In a specific area of the genome, variations were associated with a 26 percent increased risk of the sexually limiting condition. 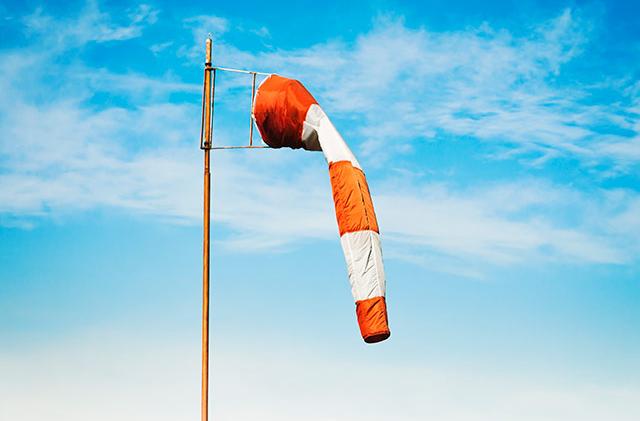 Getty Images
The finding opens the door to potential therapies for men who don’t respond to current treatments.

For the first time, a team of researchers has found a specific place in the human genome where variations can raise a person’s risk of erectile dysfunction. The study, Genetic variation in the SIM1 locus is associated with erectile dysfunction, was published Oct. 8 in the journal Proceedings of the National Academy of Sciences.

“This study points to a new research direction for erectile dysfunction that could help us identify other key genetic variants that trigger the disease and could  lead to investigations to better understand the precise mechanisms by which they operate,” said Hunter Wessells, chair of urology at the University of Washington School of Medicine and one of the study’s principal investigators. “Hopefully, this will translate into better treatments and, importantly, prevention approaches for the men and their partners who often suffer silently with this condition.

“This is the first time there’s ever been any strong evidence that there’s actually a genetic component to erectile dysfunction independent of all those other possible causes. This changes everything,” Wessells said.

Erectile dysfunction, the inability to obtain and maintain an erection sufficient for sexual activity, is a common and costly condition of men.  It primarly affects middle-aged and older men. The disease is linked to many causes, including neurological, hormonal and vascular factors. New therapeutics  are needed because about half of all men don’t respond to available pharmaceutical treatments.

The two-year study points to the potential of targeting variations in the SIM1 locus on the genome in developing new erectile dysfunction treatments.

"We found the association so strong, that it gave us confidence this wasn't by chance," Wessells said of the genetic connection.

Genetics had been suspected in about one-third of erectile dysfunction cases, but researchers had failed to make an association with any specific genomic locations until now. The study found that variations in the SIM1 locus were associated with a 26 percent increased risk of erectile dysfunction. Replicating the association in the U.K. Biobank sample helped confirm the findings.

The research was conducted a a genome-wide association study in two large, diverse cohorts. The first included 36,648 men from the Genetic Epidemiology Research on Adult Health and Aging cohort, or GERA. Those findings were then verified in a cohort of 222,358 men from the UK Biobank. The existence of these genetic banks finally made this research possible, said Wessells, who has been studying this topic for 15 years.

An actual clinical treatment for erectile dysfunction, based on these findings, is years in the future. The next step, Wessells said, it to take these results, and test them against an even larger database, and against laboratory computer models.

Erectile dysfunction has been difficult to study in part because of the differences in how patients report their symptoms. To overcome this challenge, the study looked to see whether the SIM1 locus was a risk factor when considering the various ways men told their doctors about their sexual problems. The study found that this location was stil a risk factor for erectile dysfunction, whether the disorder was defined through clinical diagnoses, prescriptions history, or self-reported by study participants.

Access to data used in this study may be obtained by application to the KPRB via ResearchBankAccess@kp.org.