Firearms are most lethal weapons in U.S. terrorist attacks

Firearms are most lethal weapons in U.S. terrorist attacks

Research explores 2,817 attacks from 2002 to 2016 in select high-income nations, including the United States 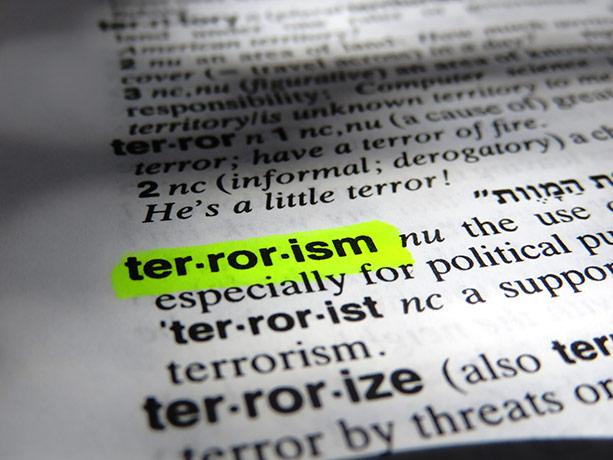 ThinkStock
Researchers used the Global Terrorism Database at the University of Maryland.

In the United States and other high-income countries, firearms were used in fewer than 10 percent of terrorist attacks between 2002 and 2016, but they accounted for about 55 percent of the fatalities, according to research published today in JAMA Internal Medicine.

"The proportion of terrorist attacks that involve a firearm is higher in the United States than in any other industrialized country that we analyzed," said the lead author, Dr. Robert A. Tessler of the UW Medicine-Harborview Injury Prevention and Research Center in Seattle.

He and co-authors had searched the Global Terrorism Database for attacks between 2002 and 2016. The database is maintained at the University of Maryland by the National Consortium for the Study of Terrorism and Responses to Terrorism.  The consortium defines a terrorist attack as the "use of illegal force and violence by a non-state actor to attain a political, economic, religious or social goal through fear, coercion or intimidation."  Non-state acts are perpetrated by individuals or groups motivated by an ideology or movement and not associated with any particular nation's government.

The database chronicles location, type and number of fatalities for each attack and categorizes the weapons involved.  Attacks were characterized by type: explosives (49 percent), incendiary device (36 percent), firearms (9.2 percent), vehicle/melee (5.4 percent) and other (3.1 percent). The percentages equal more than 100 because some attacks involved multiple weapon types.

Among the countries involved, the 2,817 attacks caused the deaths of 1,031 people; 566 (54.9 percent) were attributed to firearms, according to the database.  Among countries that experienced 10 or more attacks, the proportion of those involving firearms was highest in the United States, at 20.4 percent, followed by the Netherlands at 14.3 percent.

"Although firearms were used in fewer than 10 percent of terrorist attacks between 2002 and 2016, they accounted for about 55 percent of the fatalities. ... In the United States and other countries, government policies and legislative efforts to protect citizens from terrorism should consider the proportions and lethality of terrorist attacks committed with firearms," the article concluded.