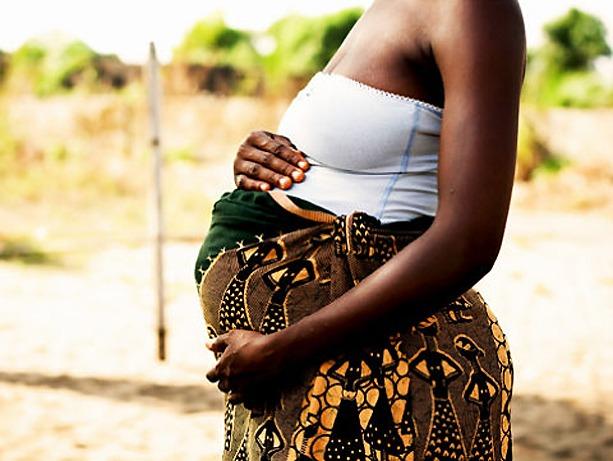 Liverpool School of Tropical Medicine
Use of artemesinin therapies was found to have no greater risk than quinine among women in first-trimester pregnancies.