UW Medicine cardiologist will lead one of four U.S. centers focused on better understanding risk factors of the life-threatening event, and enhancing survival. 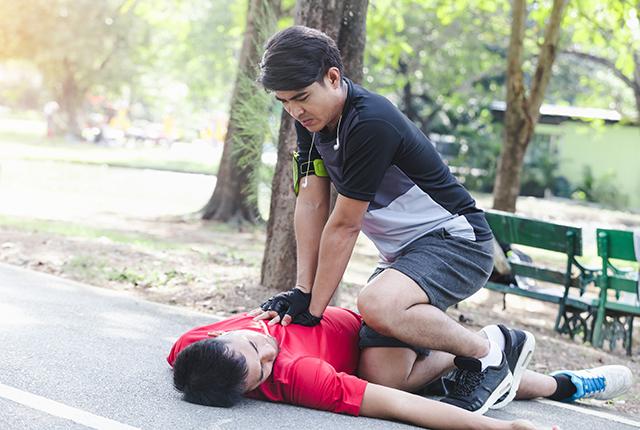 Getty Images
More than 350,000 people a year experience the event in the United States, and about 90% of them die.

The American Heart Association today announced a concerted research effort toward sudden cardiac arrest. The endeavor will comprise four U.S. centers, each honing in on distinct aspects of the often-fatal events to better understand contributing factors and improve survival rates. Each center will receive about $3.8 million over a four-year span.

One of those centers, at the University of Washington, will be led by Dr. Nona Sotoodehnia, associate professor of cardiology at the UW School of Medicine and co-director of the Cardiovascular Health Research Unit in Seattle. The center will have input from UW faculty in multiple disciplines as well as from collaborators at Johns Hopkins University in Maryland and the University of Rochester in New York.

During sudden cardiac arrest, a person’s heart abruptly stops beating. It happens to adults and children, and can be fatal within minutes without effective cardiopulmonary resuscitation. More than 350,000 people a year experience the event in the United States annually, and about 90% of them die.

The UW-based center will conduct three research projects and have a training component:

The Heart Association simultaneously announced the funding of three other centers to investigate sudden cardiac arrest. They are based at Northwestern University in Illinois, the University of Michigan, and Vanderbilt University in Tennessee.