UW Medicine was instrumental to legislation that sparked nationwide change toward care and protection of young athletes. 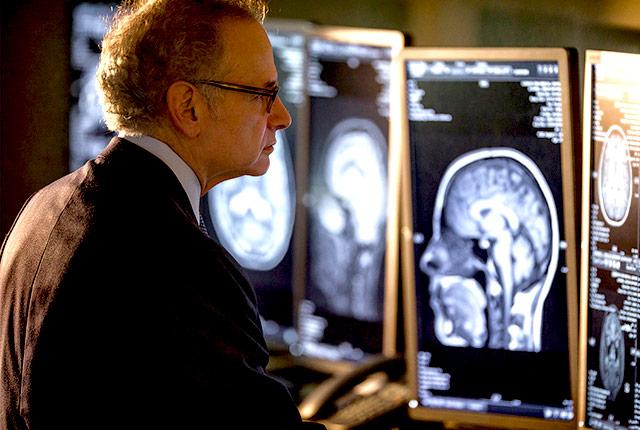 Today marks the 10th anniversary of the Zackery Lystedt Law, the first comprehensive mandate in the United States aimed to reduce concussion risk and protect student athletes after head injuries.

“The Sports Institute at UW Medicine was proud to stand among the coalition of partners – including the Brain Injury Alliance of Washington, the Washington Interscholastic Activities Association, and the Washington State Athletic Trainers’ Association – that worked with the Lystedt family to enact the law in 2009,” said Dr. Stanley Herring, co-founder and senior medical advisor to The Sports Institute at UW Medicine.

“Since then, we’ve seen a transformation in how communities view sports-safety legislation. This law was only associated with nominal costs, but it made youth sports safer. It saved lives,” Herring said.

On May 14, 2009, then-Washington Gov. Christine Gregoire signed the legislation into law. Its impetus was the 2006 injury sustained by Zackery Lystedt, a 13-year-old playing football for his middle school, outside of Seattle. Zackery had hit his head while making a tackle, left the game momentarily and then returned. He collapsed after the game, having suffered a catastrophic brain injury. He was treated at UW Medicine/Harborview Medical Center.

The new law essentially prohibited young athletes suspected of sustaining a concussion from returning to play without the approval of a licensed healthcare provider. The law aimed to mitigate concussions' consequences through education and medical intervention. Similar laws have been adopted in all 50 states.

Subsequent studies have shown that the reporting of concussions has increased and injury recurrence has decreased:

Many states, including Washington, are working to establish similarly responsible guidelines regarding how quickly a concussed athlete should return to the classroom.

“While we’ve seen tremendous progress since the Lystedt Law was passed, work remains. For example, there are still  gaps when it comes to discovering the most effective ways to educate parents and athletes themselves about the risks of concussion,” Herring said. “The Sports Institute will continue to work with partners to bring increased awareness, resources, and scientific research to help address these remaining challenges.”