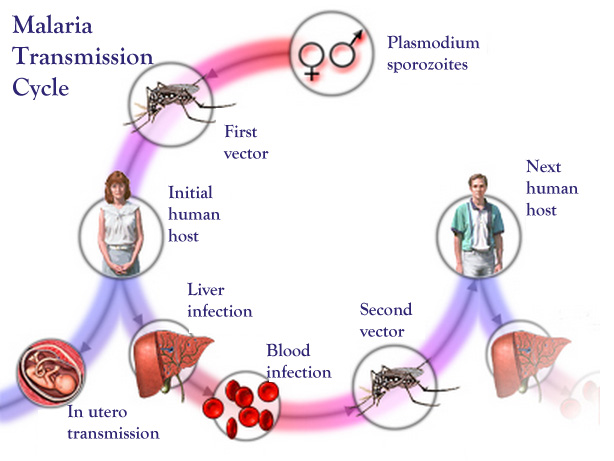 April 25 is World Malaria Day. Last year, 97 countries and territories reported transmission of the disease, represented by 207 million cases, according to the World Health Organization. On the basis of reported cases for 2012, 52 countries are on track to reduce their malaria incidence rates by 75 percent, WHO data indicates.

In terms of the disease’s eradication, University of Washington graduate Robert Newman has a great perspective. He directed the WHO's Global Malaria Programme for the past four years and before that was at the U.S. Centers for Disease Control and Prevention.

There’s still a lot of work to do, Newman said. According to WHO estimates, there were more than half a million deaths, mostly children in Africa.

“In an era where we have insecticide-treated bed nets that cost $5, an accurate diagnostic test that costs 50 cents and highly effective treatment for a dollar, it’s completely unacceptable that anyone should die from malaria,” he said.

Weak spots in battling the disease include inadequate surveillance data, the challenge of detecting asymptomatic cases, the growing threat of drug and insecticide resistance, and changing epidemiology as a result of climate change and urbanization.

None of these, though, is as critical as the threat of inadequate funding, he said, and ultimately, disease elimination will result from multiple interventions implemented on a country-by-country basis.

UW’s Department of Global Health has at least 30 faculty in a variety of disciplines working on malaria projects. Some of them:

In Uganda, the country with some of the highest malaria-transmission rates ever recorded, effective training of frontline health workers is critical. The  International Training and Education Center for Health at UW has evaluated malaria training over the last eight years, resulting in the first evidence of improvement in Africa’s malaria case management. Further study indicated the improvement persisted over time.

For more information on the Department of Global Health’s work to end malaria, visit their map listing malaria projects and expertise.