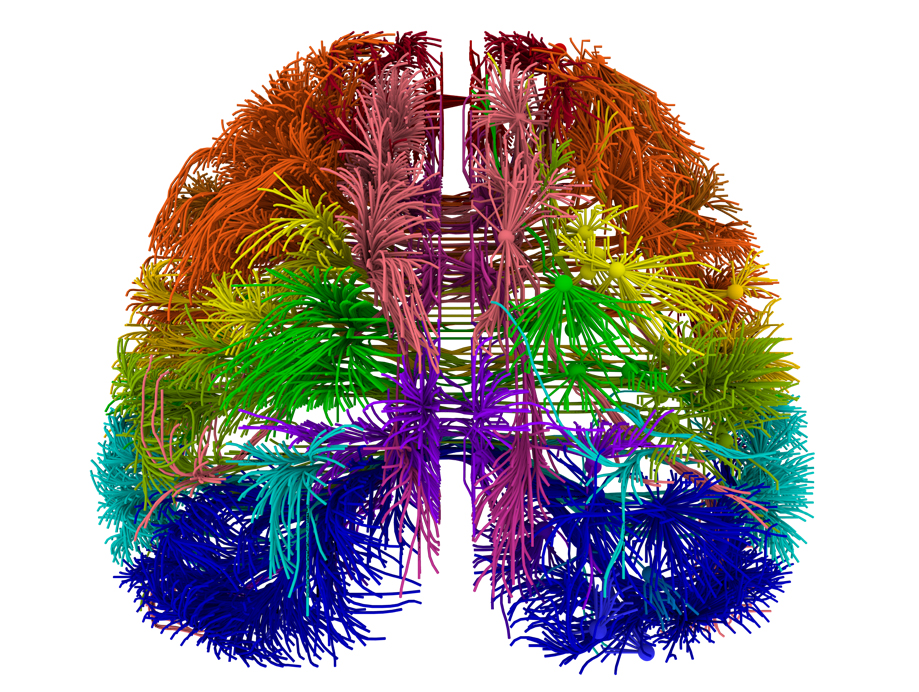 For the first time, two Seattle powerhouses in brain research are collaborating to teach the next generation of neuroscientists.

The University of Washington's Computational Neuroscience program and the Allen Institute for Brain Science will jointly offer a “Summer Workshop on the Dynamic Brain” Aug. 24 through Sept. 7 at Friday Harbor Laboratories.

Students will use institute-developed data and tools to build models of potential brain processes in an attempt to better understand how the brain works, said Adrienne Fairhall, a UW associate professor of physiology and biophysics. She and Christof Koch, chief scientific officer for the Allen Institute, will run the program for the next five years, as currently planned.

“Last year, Christof and I came up with the idea to get UW students involved in the activity at the Allen Institute. The amount of never-before-analyzed data they’ll be able to access is unprecedented,” Fairhall said.

UW graduate student and postdoc applicants were given preference this year and compose eight of the 24 enrolled students. Despite the large number of applicants from all over the world, the program will continue to reserve places for UW applicants to help strengthen local collaborations.

Applying for the course was an easy decision for Elle O’Brien, a first-year graduate student in the UW’s Neurobiology & Behavior program.

“I view graduate school as a long apprenticeship and I’m here to learn as much as I can. I’m looking forward to working in small groups with the faculty, practicing techniques and getting feedback,” she said.

O’Brien creates mathematical models of the cochlea in order to improve cochlear implants for people with hearing loss. Her research interests connect with her love for music, but she initially thought she wasn’t good at science.

“I did almost exclusively art and English work in high school, and I was a math major as an undergraduate. When I discovered computational neuroscience, I realized how creative it was," she said. "I think doing science is the most creative thing I’ve ever done."

She is especially excited to work with Koch, who she said “tackles ideas about consciousness more than any other basic scientist.”

For Fairhall, bringing together “big data” with big-picture theories of brain function is the heart of the new course.

“I think it’ll be a win-win both for our students and for the Institute, to see how students interact in real life with the data and tools that they provide,” she said.