What price for a cure? The economics of drug pricing

What price for a cure? The economics of drug pricing 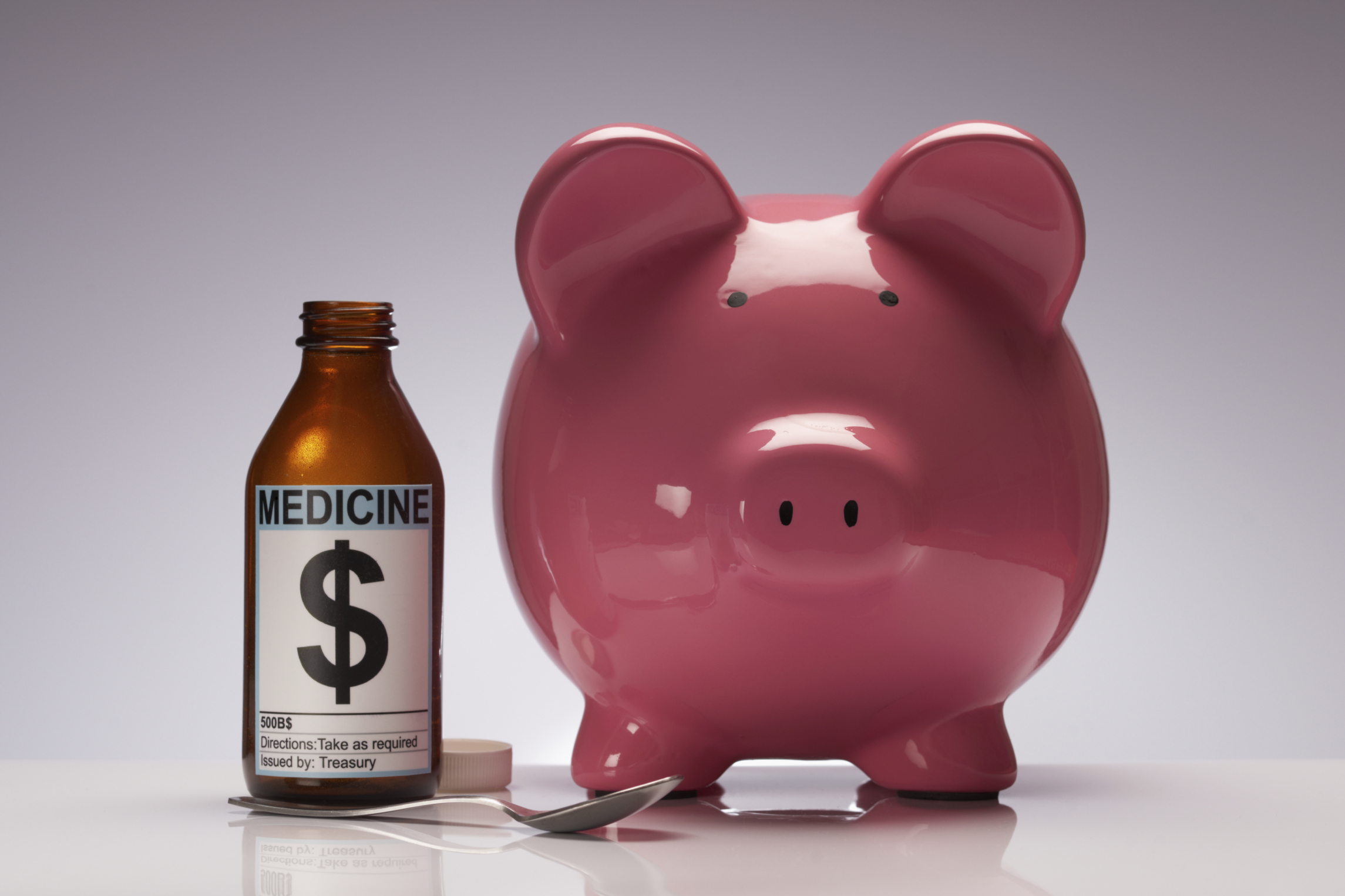 The decision by the drugmaker Gilead Science, Inc. to charge $84,000 for a 12-week course of its new hepatitis C drug Sovaldi (sofosbuvir) has churned up protest.  Members of Congress have called for company, based in Foster City, Calif., to justify the price.  Medicaid state programs and private insurers are holding off adding the drug to their formularies. Express Scripts, the largest pharmacy benefit management company in the country, has threatened to stop covering the drug as soon as an alternative comes on the market.

“Gilead could have a great year this year and lose all ts market share a year from now,”  a company executive told Bloomberg News. About 3 million Americans are thought to be infected with the virus, which can cause cirrhosis, liver failure and liver cancer and is leading reason for liver transplantation.

To get the perspective of a health economist on the controversy, NewsBeat called up Sean Sullivan in the UW Department of Pharmacy, who has a special interest in economics of drug pricing. Sullivan thinks the uproar surrounding Gilead’s decision may mark a turning point in drug pricing in the United States.

Q: How are drug prices set in the United States?

People may be surprised to learn that there’s no standard formula for pricing drugs in the United States. Unlike some industries in which manufacturers typically estimate the cost of production and then build in a reasonable profit margin, pharmaceutical and biotechnology companies look at what competing products are already in the market, the prices for those products, and then assess what they think the market will bear.

Q: What factors likely led Gilead to set a $1,000-a-pill price on Sovaldi?

Gilead executives would have included a number of factors in their calculations. First, with Sovaldi, Gilead has a drug that is an incredibly important advance. It appears not only to cure as many as 90 percent of cases, it does so with far fewer side effects than the less effective drugs currently on the market.

Gilead also spent about $11 billion buying the company that developed Sovaldi. It hopes to recoup as much of its investment as it can before alternate drugs come on the market and force it to lower its price. A quick calculation shows that at $84,000, only about 125,000 patients need to be treated with their drug in order to break even. The company should be able to reach that number in a year or two. With other drugs in the development pipeline, Gilead executives realize they have a limited window for charging the higher price.

Q: Despite the price, demand for Sovaldi has been high. What’s the reason for that?

Because the drug is so much better than previous treatments, many doctors have held off treating their patients until Sovaldi became available. There is pent-up demand for this drug.

Q: What are the benefits of the U.S. pricing system?

The U.S. pricing system has helped make America the world leader in biomedical sciences. Companies are willing to locate in the United States and conduct their research and development there because they know they stand a good chance of getting their products approved and, once approved, of being commercially successful. When these companies flourish, they hire people and pay them good wages. The companies’ stocks rise, which benefits their investors and everyone with a 401k that invests in them. Having these successful companies based here brings great economic benefits to the country. In general, countries where drug prices are tightly controlled don’t have robust life sciences sectors.

Q: What are the downsides of the U.S. approach to drug pricing?

The biggest downside of the U.S. drug pricing system is that we in America pay the highest prices for biomedical technology in the world. That’s because we don’t have a centrally administered price-setting mechanism such as you see in Canada and in many European countries.  Instead, we leave it to payers — insurance companies, for example, and government plans — to decide whether they will cover a new drug or technology and to negotiate prices for those products they decide to cover.

We have two extremes in the United States:  Medicare is one extreme because Congress has mandated that it cannot negotiate prices.  Medicare has to pay the price the manufacturer sets. The other extreme is the Veterans Administration which Congress has given authority to negotiate prices. As a result, in a lot of cases the VA medical system pays substantially less than what the private sector pays.

Private health insurers fall somewhere in the middle. They have some ability to negotiate, but they can usually only secure a 5 to 10 percent, and maybe, with luck, a 15 percent discount off list prices.

Q: Can we expect more high-priced drugs like Sovaldi?

Concern about the high prices of new drugs has been growing, nevertheless, the strong reaction of Gilead’s price for Sovaldi is surprising. Express Scripts, for example, has said, “No.” They didn’t say, “Let’s negotiate.” They said, “No.” That may be a watershed moment. Purchasers appear to be pushing back. It will be interesting to see how manufacturers respond. Will they continue to demand higher and higher prices or will they blink?