UW to study how drugs affect pregnant women and fetuses

UW to study how drugs affect pregnant women and fetuses 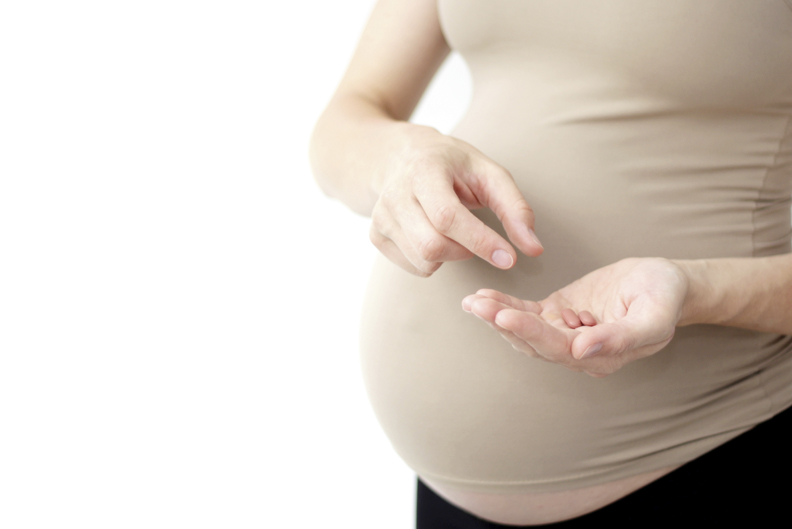 Faculty members from the UW School of Pharmacy and the UW School of Medicine have secured a $4.7 million National Institutes of Health grant to study drug disposition during pregnancy. Disposition refers to how the drugs are absorbed, distributed, metabolized, and excreted.

The principal investigator on this multi-part, five-year grant from the NIH National Institute on Drug Abuse is Jashvant Unadkat, professor of pharmaceutics.

Unadkat’s grant includes researchers from the UW Departments of Pharmaceutics, Pharmacy, and Obstetrics and Gynecology. It will involve three subprojects, each examining different drug types and their disposition in pregnant women and their fetuses: the drug abuse treatment methadone, amphetamines and other illicit drugs, and the antidepressant bupropion.

Researchers will work with the British company Simcyp to synthesize the data from all three projects. Simcyp uses a population-based simulator to conduct physiological pharmacokinetic modeling — a mathematical modeling technique for predicting the disposition of synthetic or natural chemical substances in virtual human populations. The analysis may help predict how pregnant women and their fetuses handle illicit drugs, medications for drug abuse, and antidepressants.

Longterm, researchers would like to improve treatment of pregnant women who need to take medications. They hope to guide prescribers on how to adjust dosages. The researcher also want to provide new tools to predict fetal exposure to drugs during pregnancy and to evaluate risks to the baby.

“These research findings led us to ask a broader question about how to adjust dosing regimens of drugs taken during pregnancy to maintain efficacy and reduce toxicity,” said Unadkat. “It’s inevitable that pregnant women need to take medicinal drugs. because many women have clinical conditions that need to be treated. Not attending to conditions like hypertension or HIV infection could be harmful for the mother and her fetus.”

Unadkat later broadened his research to study illicit as well as legal drugs. His group recognized that the use of illicit drugs in pregnancy is an important social issue. Research on the effects of these drugs during pregnancy could help in assessing risk to the fetus.

Faculty members throughout the UW School of Pharmacy study the safe and effective use of medications taken during pregnancy. For this new NIH grant, Unadkat will collaborate with several such colleagues. Project leaders from the UW School of Pharmacy are Nina Isoherranen, Qingcheng Mao, Jashvant Unadkat and Joanne Wang; and co-investigators are Gail Anderson, Rodney Ho and Ed Kelly. Co-investigators from the School of Medicine are Justine Chang, Michael Grayett and Alyssa Stephenson-Famy.

“I’m delighted to have the opportunity to collaborate with such a wide range of scientists on this NIH grant,” said Unadkat. “It is my hope that the research we are conducting could one day improve the health and well-being of pregnant women and their babies.”