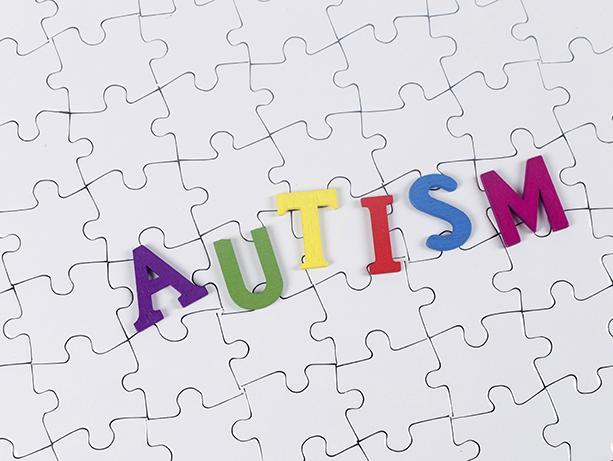 University of Washington researchers are part of a new national, multi-center study of preschool and school-aged children with autism spectrum disorder to identify biological markers (biomarkers) that could help physicians diagnose, track and assess treatments in autism patients.

“This is one of the largest single NIH-funded grants focused on autism ever,” said study investigator Raphael Bernier, a UW associate professor of psychiatry and behavioral sciences and the clinical director of Seattle Children’s Autism Center. “It reflects the importance of this endeavor. We need to catch up with other clinical concerns like cancer and cardiovascular disease on establishing biomarkers for autism.”

Autism affects early brain development and can present signs and symptoms within the first two years of life. Symptoms include repetitive behaviors and difficulties with social interaction and communication, and vary widely in severity. It is estimated that autism affects 1 percent of children worldwide.

Each institution will focus on different patient-test data, such as eye tracking, behavioral assessments, electrophysiological or language, among other things. The researchers will collect blood (DNA) samples from patients as well as from their parents for future genomic analyses.

Despite a long history of studying autism, researchers have not yet made much headway in identifying biological markers for early diagnosis or in determining which therapy might work best for an individual, Bernier said.

James McPartland, an associate professor at Yale’s School of Medicine and the study’s lead investigator, expects that the study will yield information that fundamentally advances treatment for and research in autism.

“Our ultimate goal is to produce a set of measures that can be used as biomarkers of social and communicative function in ASD and that could serve as indicators of long-term clinical outcome in clinical and drug development studies,” he said.

In addition to funding from Simons Foundation Autism Research Initiative, the Foundation for the National Institutes of Health will receive guidance from Janssen Research and Development and from the European Autism Interventions-A multicenter Study for Developing New Medications (EU-AIMS) for the project’s duration.

What makes this project a great collaboration, Bernier said, is that five of the researchers were also UW graduate students or postdoctoral fellows under Geraldine Dawson, who now directs Duke’s Autism Center and also is involved in the study.

Families can visit www.asdbiomarkers.org or call 206-616-2889 for more information.