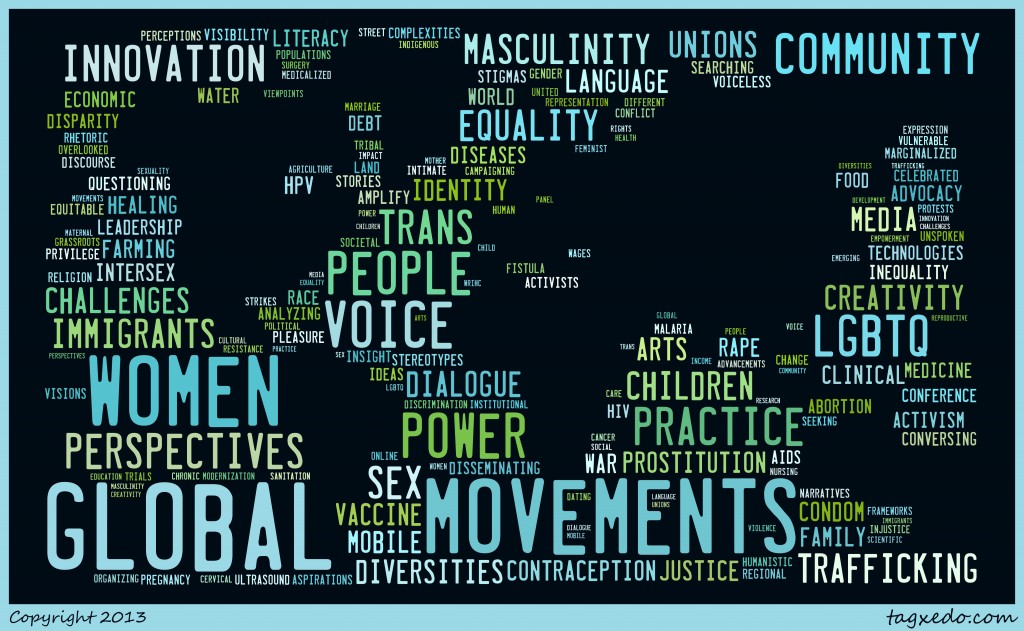 As the repression of sexual minorities in many nations around the world becomes visible, the call for social justice and equality is also gaining strength.

Stella Nyanzi, a social science researcher and anthropologist in Uganda, will be keynote speaker.
picture of Stella Nyanzi speaking

“This conference should interest anyone concerned with health equity,” said King Holmes, chairman of the UW Department of Global Health. The department is organizing the event with the Western Regional International Health Conference Student Committee and the UW chapter of Globe Med.

Student organizers have recruited more than 60 speakers from all over the world. Keynote speaker Stella Nyanzi is a social science researcher and anthropologist at Makerere University in Uganda.

That nation's anti-homosexual law will have huge consequences for all Ugandans, Nyanzi said.

“Landlords, family members, priests, hoteliers and other people in authority will be required to report on individuals known to be homosexual, or else risk facing penalties,”  she said.

Additionally, she said, service providers such as teachers, counselors, journals and public health workers could be prosecuted for providing HIV prevention, treatment, and care for men who have sex with men or transgender women.

Student coordinator Mariel Boyarsky said the conference is meant to look at issues usually relegated to the margins of meetings. “We want to look at topics that have previously been overlooked, invisibilized and even censored,” she said.

The conference will frame the key themes of gender, sexuality and social movements in six tracks:

The conference will host expert speakers from diverse fields and organizations, including: