'What we found was a little surprising,' researchers say
Bobbi Nodell
08/09/2016 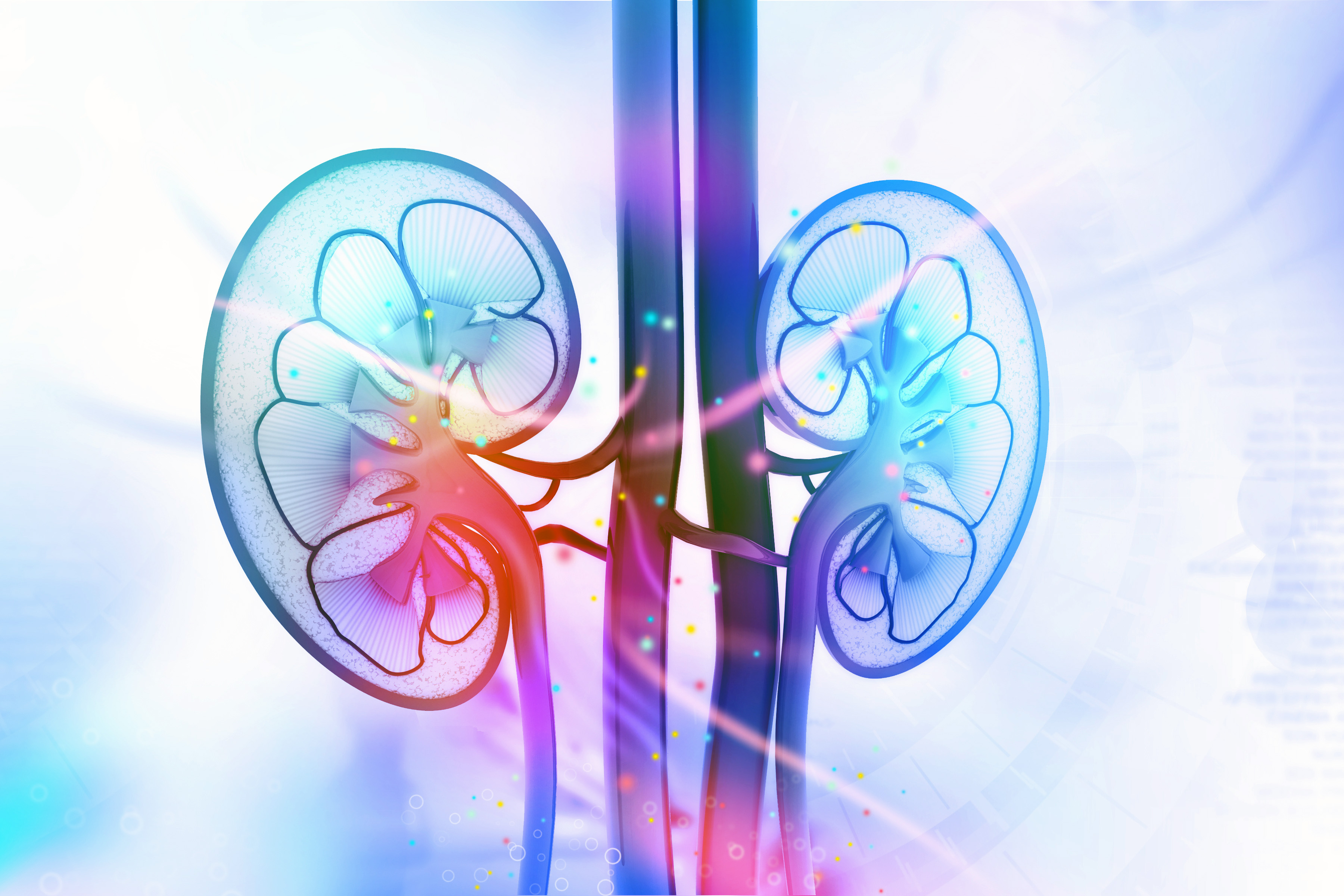 The overall prevalence of diabetic kidney disease has not changed significantly in the United States for 30 years, but the characteristics of kidney disease have changed markedly, according to a study in JAMA, the journal of the American Medical Association.

“What we found was a little surprising and a little complex,” said lead author Ian de Boer, a UW Medicine nephrologist  and University of Washington associate professor of medicine.  He is with the Kidney Research Institute, a collaboration between the Northwest Kidney Centers and UW Medicine.

The researchers found that the prevalence of any diabetic kidney disease went down only slightly from 28 percent in 1988-1994 to 26 percent in 2009-2014. But the two clinical manifestations of kidney disease have changed considerably. .

Albuminuria, the presence of excessive protein in the urine, fell from 21 percent (1988-1994) to 16 percent (2009-2014). Reduced glomerular filtration rate (GFR), or an impaired ability of the kidneys to excrete waste products, increased from 9 percent to 14 percent during the same period.

Diabetes is the leading cause of kidney disease in the United States and responsible for half of end-stage renal disease requiring dialysis, said the researchers. One in 10 American adults, more than 20 million, have some degree of chronic kidney disease, according to the Centers for Disease Control and Prevention.

De Boer and colleagues analyzed data of 6,251 adults with diabetes mellitus who were participating in National Health and Nutrition Examination Surveys from 1988 through 2014.

“We were wondering what’s happening with diabetic kidney disease in the last 30 years with advances in treatment,” said de Boer.

The authors wrote that the higher rate of prescribed diabetes therapies (glucose-lowering medications, renin-angiotensin-aldosterone system [RAAS] inhibitors and statins) may be leading to the  decreasing  prevalence of albuminuria. This means that the therapies are probably working.

What’s worrisome, however, is that de Boer and colleagues observed an increase in reduced kidney function, as measured by GFR testing. The researchers cannot conclusively explain why this is happening. They said it’s possible that treatments are contributing to a lower GFR or that advances in treatment are helping people with diabetes live longer, and that a different kind of kidney damage is happening as time wears on.

de Boer said there is great interest in his field in learning more about what is happening in the biology of people’s kidneys.

“This ties into what the NIH calls the precision medicine initiative, which is an initiative to look at genetics and biomarkers and other factors to understand what’s going on in individuals and to target therapies to individuals,” he said. “In the kidney medicine space, how that is being applied is we would like to understand more than a person’s albuminuria status and GFR. We want to understand a person’s underlying biologic processes so we can target therapies to them.”