Depending on the genetic test given, the altered genes detected and cancer drugs recommended can vary widely for the same cancer patients
Leila Gray
12/15/2016 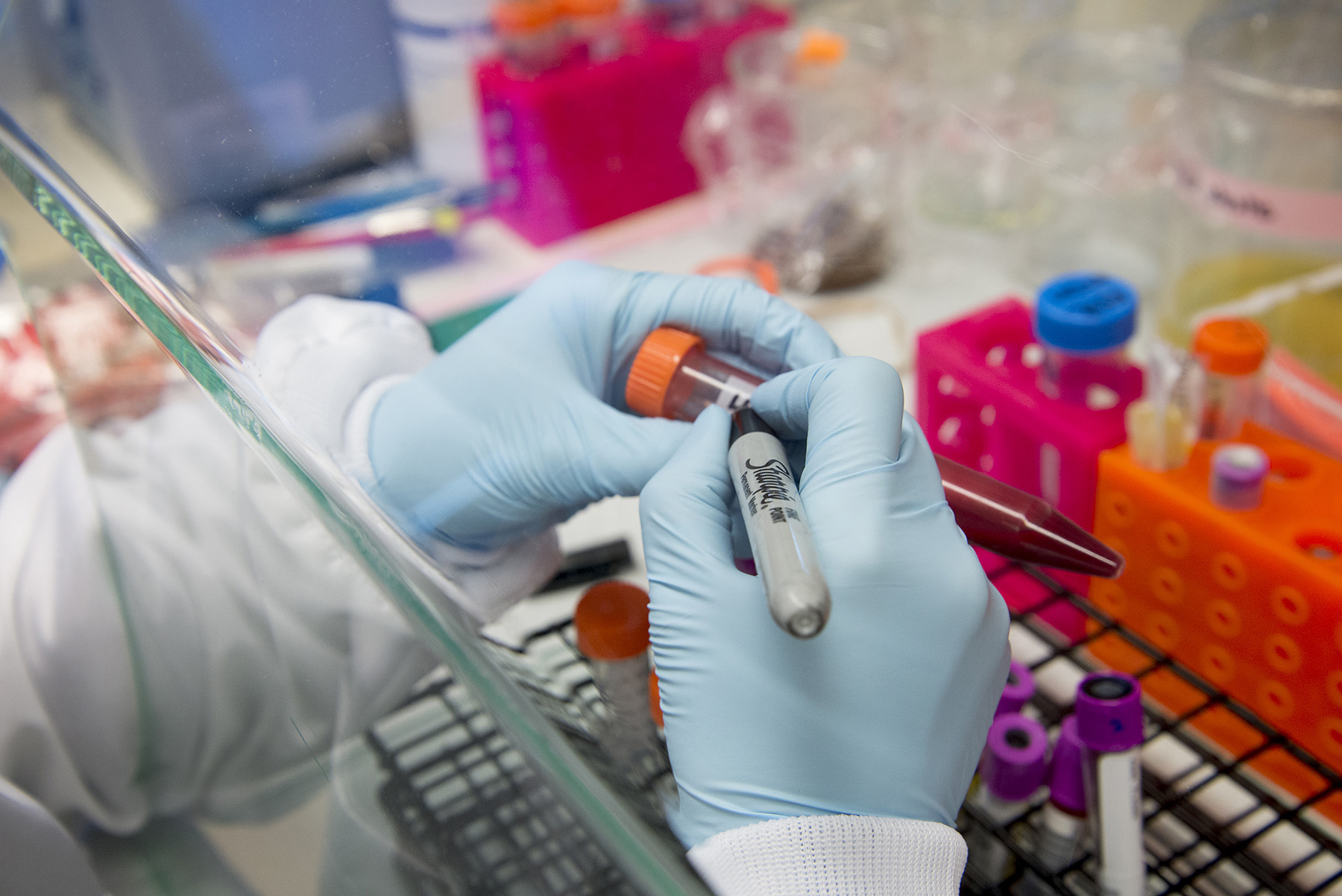 Genetic testing is used in thousands of cancer patients each year.

Clinical testing for cancer-associated genetic alterations is growing because of the need to better match cancer patients with effective therapies, the authors note.  They explained that tests are done to target drug selection to tumor characteristics.  Test reports also sometimes pull up research trials in which the patient might consider participating.

However, according to the researchers, little information is available about how closely the output of various sequencing assays match up for an individual’s case.

The research was led by Dr. Tony Blau, a faculty member in the Department of Medicine at the University of Washington School of Medicine, and investigators at the UW Medicine Center for Cancer Innovation. Blau is also with the UW Medicine Institute for Stem Cell and Regenerative Medicine Research.

In their study, nine patients from a community cancer-care practice received reports from two testing platforms:  FoundationOne, from FoundationMedicine, and The Guardant360, from Guardant Health. FoundationOne tests tumor samples to characterize 315 cancer-associated genes and 28 other genes prone to rearrangement.

The Guardant360 takes blood samples to examine the cell-free DNA that dying tumor cells release into the bloodstream of cancer patients.  It sequences 70 genes.

In one patient, neither test found any genetic alterations.  The remaining patients as a group had 45 alterations, just 10 of which (22 percent) were discovered by both platforms.   For two patients, no results matched between the two reports.  The test reports of 8 patients with identified alterations mentioned a total of 36 possible treatment drugs. Only 9 drugs were called out by both tests for the same patients.  For 5 patients, there was no overlap between the suggested drugs.

“Our findings indicate that the output from genetic testing can differ markedly depending on which test is applied,” the researchers noted. Because both types of test are performed in thousands of patients every year, they added, the findings are clinically relevant.

The FoundationOne test may be detecting a broader range of aberrations than the Guardant360, but the researchers think the discordance between the two tests stems from other causes.

The researchers pointed to at least two other studies with similar observations, including one based only on tumor tissue-sampling and another that compared blood and tumor testing.

To improve the clinical usefulness of next-generation sequencing tests for cancer treatment, the researchers point to a need for more in-depth comparisons of test results across larger numbers of patients.