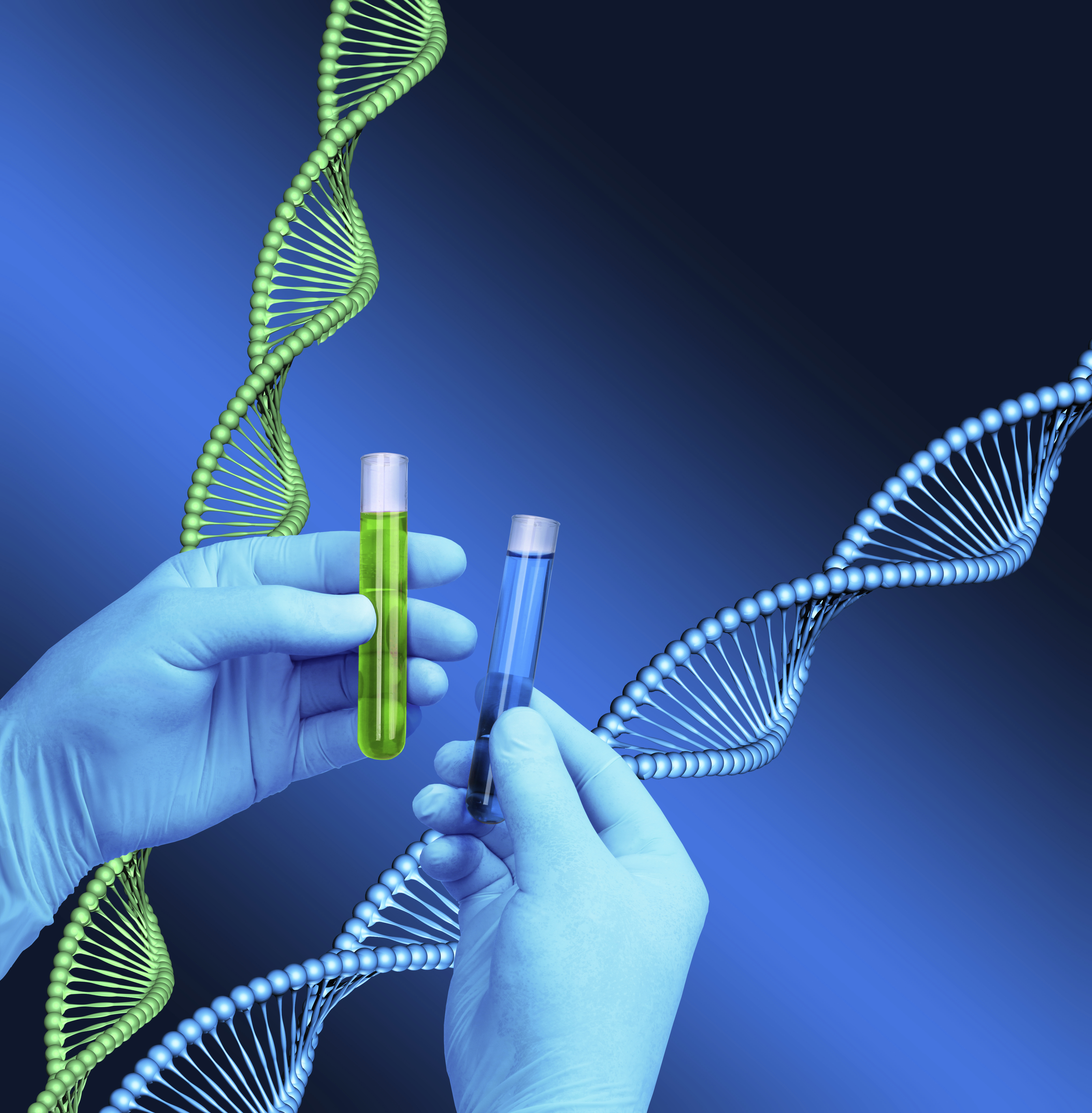 Patients seeking certainty in genetic tests often receive a perplexing result. Many learn they carry a variant of unknown significance of a disease-linked gene. Such variants might or might not increase disease risk.

A study published in the June issue of the journal GENETICS characterized nearly 2000 variants of the breast cancer-associated gene BRCA1. The findings demonstrate the potential of a new approach for sorting out which variants are harmful and which are harmless.

Because genetic tests increasingly use more comprehensive multi-gene and whole-genome sequencing methods, it’s becoming more common for patients to learn they carry a variant of unknown significance. For example, a 2014 study showed 42 percent of breast cancer patients who received results from a 25-gene hereditary cancer genetic test carried a variant of unknown significance in one of the scanned genes.

“There’s not much you can do with this information, except worry,” said first author Lea Starita, a research scientist in genome sciences at the University of Washington.  “We hope to reduce some of the uncertainty by driving forward technologies for efficient functional testing of gene variants.”

The team used the BRCA1 gene as a test case for their approach because more is known about the functions and sequence variants of BRCA1 than many other genes associated with disease.

Normally, BRCA1 codes for a protein that regulates how the body repairs DNA mutations. People who carry a BRCA1 variant known to be linked to disease have a higher risk of breast and ovarian cancers because the encoded protein is faulty. It fails to properly regulate DNA repair and allows cancer-causing mutations to accumulate.

But not all BRCA1 variants cause cancer.  Medical researchers can’t usually tell whether a gene variant confers a higher disease risk until enough people with the variant have been identified to allow statistical analysis of their disease rates. For extremely rare or unique variants, such studies might never be possible.

To better understand new or rare variants, the authors proposed an approach that doesn’t directly examine disease risks.  Instead, it measures the function of the gene’s protein product. The encoded protein is tested with relatively simple laboratory assays that gauge whether the protein retains its normal biochemical functions. By performing many thousands of these tests at once, biologists can assess all possible variants of a gene quickly and efficiently.

Such laboratory tests are not perfect measures of whether or not a particular variant is functional. Proteins sometimes behave differently inside the human body than they do in a test tube, a laboratory organism, or a cell growing in a dish.

Starita emphasized that, although the results of their approach show remarkable promise, the data are not yet ready for use in the clinic.

“Clinicians can’t use the data in isolation to make conclusions about a variant,” she said. “Our model, based on experimental data, is a better predictor of the effects of mutations than those based on purely computational methods, but it is still not perfect.”

The team is working on  large-scale approaches for other genes. For example, many genetic variants linked to autism are located in genes that alter the packaging of DNA into a compact form called chromatin. The researchers are developing massively parallel assays for chromatin remodeling that could be used to assess the function of many autism-associated variants.

The researchers are also using new genome editing technologies to create thousands of genetic variants directly in the genomes of cells growing in culture. These technologies would allow other biochemical tests of protein function – such as protein-protein interaction, enzyme catalysis, and protein stability – to be performed at enormous scales.

“As genetic testing becomes both cheaper and more comprehensive, we will need a variety of approaches to translate the deluge of genetic data into practical information on individual health risks,” says Starita. “Deep mutational scans are one tool to help meet this urgent need.”

The reserch was conducted in the UW laboratories of genome science reserchers Stanley Fields and Jay Shendure.  Both are Howard Hughes Medical Institute investigators.

GENETICS is a scientific journal of the Genetics Society of America.