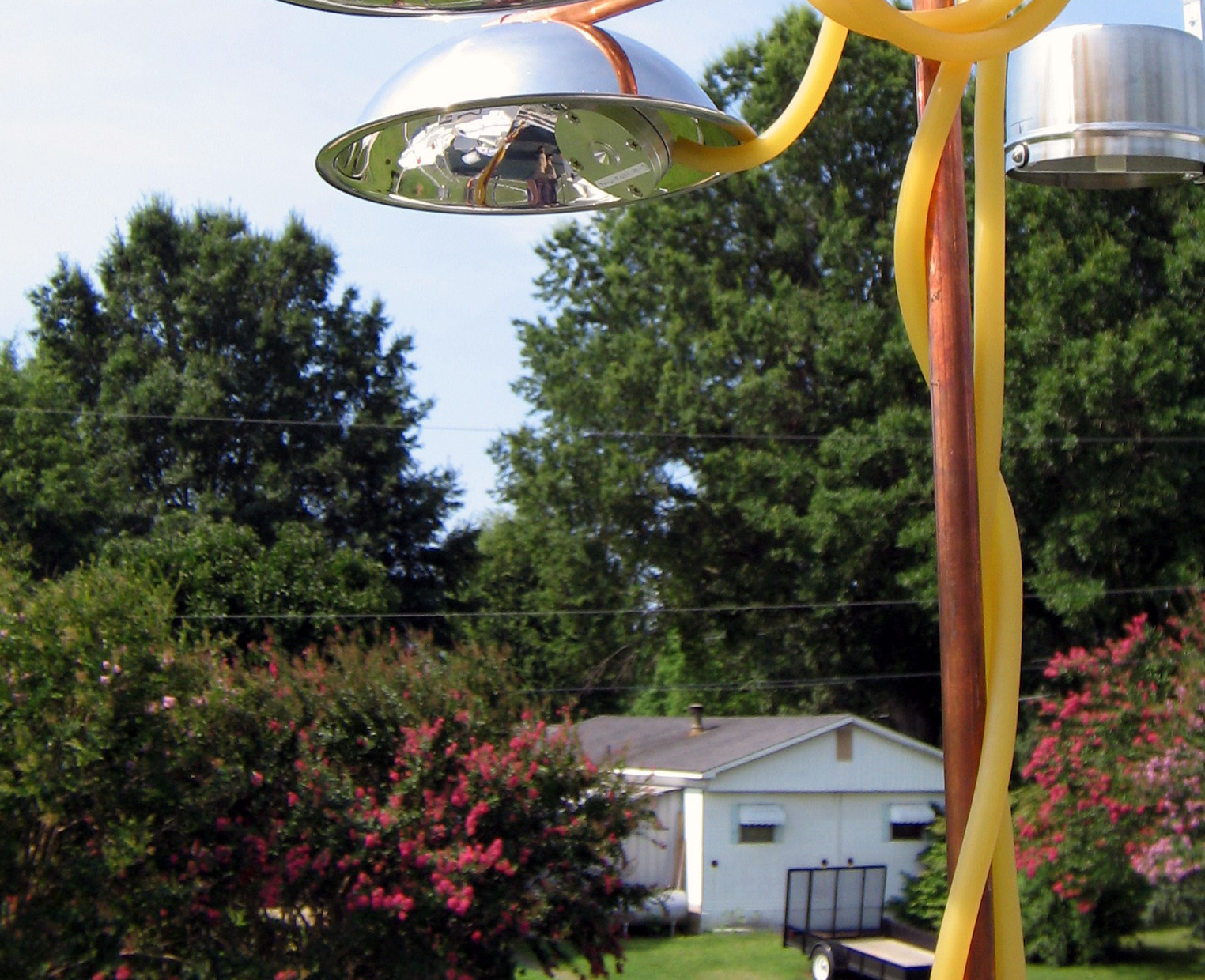 Long-term exposure to air pollution has been linked to an increased risk of heart disease, but the biological process has not been understood. A major, decade-long study of thousands of Americans  found that people living in areas with more outdoor pollution —even at lower levels common in the United States — accumulate deposits in the arteries that supply the heart faster than do people living in less polluted areas.  The study was published May 24 online in The Lancet.

Previous epidemiological studies have shown associations between particle pollution, refered to as particulate matter, and heart disease. It has been unclear, however, how exposure to particulate matter leads to diseases of the cardiovascular system. Earlier studies had been shorter and had depended for their analysis on existing datasets collected for other purposes.

Now, direct evidence from the Multi-Ethnic Study of Atherosclerosis and Air Pollution (MESA Air), a 10-year epidemiological study of more than 6,000 people from six U.S. states, shows that air pollution — even at levels below regulatory standards — accelerates the progression of atherosclerosis.  The condition, also called hardening of the arteries, can cause heart attacks. Researchers repeatedly measured calcium deposits in the heart’s arteries by using CT scans.  They also assessed each person’s exposure to pollution based on home address.

“The study provides important new information on how pollution affects the main biological process that leads to heart disease,” said Dr. Joel Kaufman, who directs MESA Air and is the lead author of the published paper. He is a University of Washington professor of environmental and occupational health sciences, and also a UW professor of epidemiology, and of medicine.

He added, “This was the most in-depth study of air pollution exposures ever applied to a large study group specifically designed to examine influences on cardiovascular health.”

The researchers calculated each participant’s exposure to ambient fine particulate matter that is less than 2.5 microns in diameter and too small to be seen by the naked eye.  In addition to PM2.5, they also measured exposure to nitrogen oxide and nitrogen dioxide, and black carbon or soot.

The research team collected thousands of air pollution measurements in the study participants’ communities and at their homes. The research team developed and applied computational models that included local information on land use, roadway and traffic volumes, weather conditions, and local sources of air pollution. These models could generate accurate pollution concentrations at each person’s home.  Meanwhile, between the years 2000 and 2012, participants visited study clinics several times to undergo CT scanning to determine the amount of calcium deposits in their heart arteries.

Results were strongest for fine particulate matter and the traffic-related pollutant gases called oxides of nitrogen.  The study found that for every 5 µg/m3 higher concentration of PM2.5, or 35 parts per billion  higher concentration of oxides of nitrogen  — about the difference between more and less polluted areas of a U.S. metropolitan area — individuals had a 4 Agatston units/year faster rate of progression of coronary artery calcium scores.  This is about a 20 percent acceleration in the rate of these calcium deposits.

“The effects were seen even in the United States where efforts to reduce exposure have been notably successful compared with many other parts of the world,” Kaufman said.  Exposures were low when compared to U.S. ambient air quality standards, which permit an annual average PM2.5 concentration of 12 µg/m3.  The participants in this MESA-Air study experienced concentrations between 9.2 and 22.6 µg/m3.

In an accompanying editorial in The Lancet, Dr. Bert Brunekreef, a professor at Utrecht University in The Netherlands, and Dr. Barbara Hoffmann, a professor of the University of Düsseldorf in Germany, described the study as “exemplary.”  Noting that the results are sobering, they called for decisive action in controlling pollution levels worldwide.

The project involved researchers at a number of institutions, and characterized air pollutant exposures experienced by people in the National Heart, Lung, and Blood Institute’s Multi-Ethnic Study of Atherosclerosis (MESA). The participants lived in six major cities across the United States. The clinics were in Baltimore, Chicago, Los Angeles, New York City, St. Paul and Winston-Salem.  Of the people in the study, 39 percent were white, 27 percent  black, 22 percent Hispanic, and 12 percent Chinese