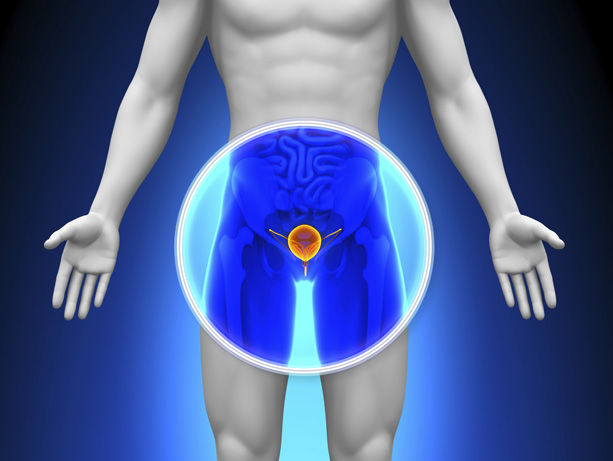 Some men who take high doses of selenium and vitamin E supplements could increase their risk of aggressive prostate cancer, according to a recent study led by Dr. Alan Kristal, professor of epidemiology at the University of Washington School of Public Health and a member of the Fred Hutchinson Cancer Research Center.

Selenium is a trace mineral that some people take for its antioxidant properties. Data and samples were analyzed from the "Selenium and Vitamin E Cancer Prevention Trial," a study of more than 35,000 men.

Last year, Kristal was senior author of a study confirming the links between fish-oil supplements and high levels of omega-3 fatty acids to an increased risk for prostate cancer.