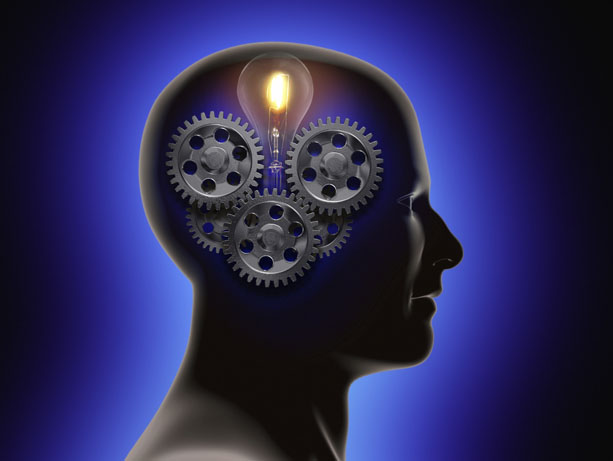 A University of Washington-led study found that race, ethnicity and sociocultural factors were significantly associated with adults’ performance on cognitive tests. Researchers, however, urged caution in interpreting the results.

The study, in the American Journal of Geriatric Psychiatry, is the first cognition report from the Multi-Ethnic Study of Atherosclerosis. Funded by the NIH National Heart, Lung, and Blood Institute, the study has followed nearly 7,000 adults ages 45 to 84 since 2000. Data for this paper involved 4,591 whites, blacks, Hispanics and people of Chinese race/ethnicity; participants’ mean age was just over 70.

Cognitive performance on tests was “consistently and robustly related to age, race/ethnicity, and education,” the authors wrote. Blacks and Hispanics scored lower across domains compared with whites; Chinese participants performed best in terms of processing speed.

“We found differences in cognition not only by race/ethnicity, but by many other factors that we had collected (age, education, occupational status, income, and the ApoE gene, known risk factors for dementia – as would be expected – but also household size, place of birth, years and generation in the U.S.),” wrote lead author Annette Fitzpatrick. She is a University of Washington research professor of family medicine and epidemiology.

“Many other cultural variables need further study,” she stated, “such as quality of education received by the person, their parents’ involvement in early childhood development, and specific aspects of healthy lifestyles that may affect cognition. Cultural bias in cognitive testing also needs to be considered.”

Researchers hope to get a second measure of cognition to investigate decline in each person over time. Each participant will have a baseline and follow-up score, and in that way help researchers account for some of the cultural differences in results, Fitzpatrick said.

Cognitive decline is a major public health issue, with the number of dementia cases expected to triple by 2050, according to the World Alzheimer Report 2015.