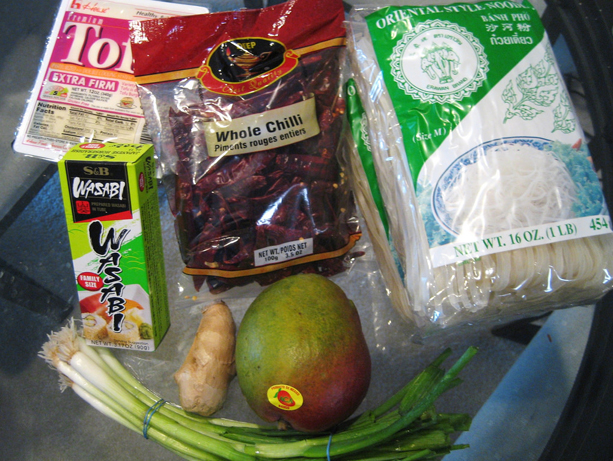 For years, issues of taste, cost and convenience helped explain why the highest rates of poor nutrition are found among minorities and the working poor.  Not only are fresh fruits, vegetables and whole grains more expensive, they are also less likely to be available in low-income neighborhoods.

This awareness gave rise to the notion that improving poorer communities’ access to nutritious food would promote nutritional dietary habits in those areas.

Researchers in the University of Washington School of Public Health found, however, that people who attached more importance to nutrition while food-shopping – regardless of their gender, education and income – had markedly higher diet-quality scores than those who did not. Food-shoppers who attached more importance to taste had significantly reduced diet quality. Those who rated cost and convenience as most important had smaller, but still negative impacts on diet quality.

The study was published in the Journal of Preventive Medicine.

Using data from the National Health and Nutrition Examination Survey, researchers assessed the perceived importance of taste, nutrition, cost, and convenience as influencers of dietary choices. The Healthy Eating Index (HEI-2010), a measure of adherence to 2010 dietary guidelines, was used as the diet quality measure. Associations between attitude measures and HEI-2010 across socioeconomic strata, gender, and race/ethnicity were also examined.

“In general, the rich in the U.S. eat better than do the poor,” said study co-author Adam Drewnowski, professor of epidemiology and director of the UW’s Center for Public Health Nutrition.  “However, some lower-income people and minorities manage to have healthy diets. We call this nutrition resilience.”

The term resilience has been used to describe high-level performance in the face of adverse conditions. In this case, it represents the ability to achieve higher-quality diets despite economic or environmental limitations.

Consistent with the study findings, racial/ethnic groups that attached an importance to nutrition had higher-quality diets. But that wasn’t the case across the board: Mexican-Americans and Hispanics consumed higher-quality diets despite prioritizing cost and convenience.

“Prioritizing nutrition during food shopping was one component of resilience,” Drewnowski said. “We suspect that cooking dinners at home may be another.”

Study lead author Anju Aggarwal, acting assistant professor of epidemiology, said the study provides the first evidence of nutrition resilience among U.S. adults, which could be one strategy to address disparities in diets in America.

“The results suggest that making nutrition a priority is not class-dependent. It is possible to eat healthy within your budget if you make it a priority,” she said.

“The next step for us is to identify those unique food shopping behaviors, cooking practices and eating patterns (types of foods they eat, and how) that allow them to eat healthy within their socioeconomic constraints,” Aggarwal said.