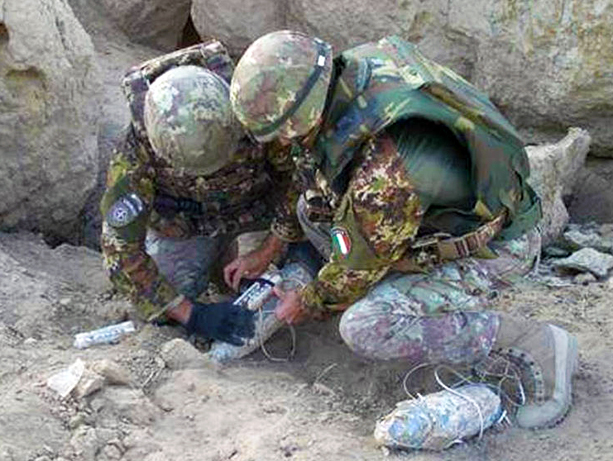 Most wartime traumatic brain injuries (TBIs) are mild but the long-term clinical effects of these injuries have not been well described. New research published by JAMA Neurology identifies potential predictors of poor outcomes in service members diagnosed with concussive blast TBI.

Christine L. Mac Donald, Ph.D., an associate professor of neurological surgery at the University of Washington School of Medicine, led the investigation.

She and coauthors studied 50 active-duty U.S. military service members with concussive-blast TBI and 44 service members who were combat-deployed but had no TBI. They were enrolled from November 2008 until July 2013 either in Afghanistan or after evacuation to a medical center in Germany. Clinical evaluations in the United States were done after one and five years.

Overall, 36 of the 50 patients with concussive blast TBI (72 percent) had a decline in an overall measure of disability from the one- to five-year evaluations, according to the results.

Satisfaction with life, global disability, neurobehavioral symptom severity, psychiatric symptom severity and sleep impairment were worse in patients with concussive blast TBI compared with the combat-deployed service members without TBI, although performance on cognitive measures was no different between the two groups at the evaluation after five years, the findings stated.

The study noted limitations, including its modest sample size.

“Together these findings indicate progression of symptom severity beyond one year after injury," the authors wrote. "Many service members with concussive-blast TBI experience evolution rather than resolution of symptoms from the one- to five-year outcomes. Even a small percentage of combat-deployed controls appeared to experience worsening over time. In both groups, this finding appears to be driven more by psychiatric symptoms than by cognitive deficits.

"We believe that by being informed from longitudinal studies such as this one, the medical community can be proactive in combatting the potentially negative and extremely costly effect of these wartime injuries,” the article concluded.