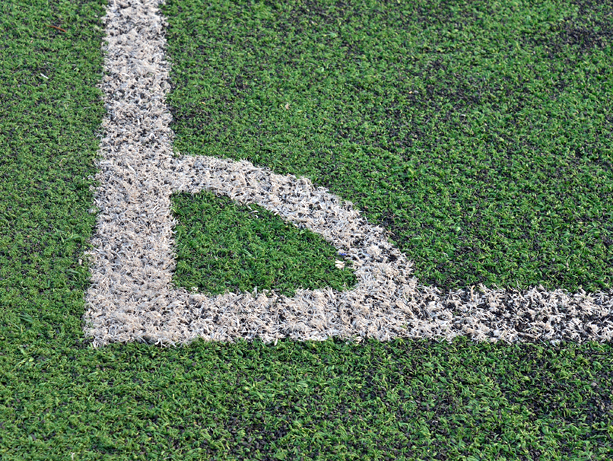 A group of Washington state soccer players who developed cancer did not do so at a higher-than-expected rate, compared with all soccer players of a similar age range and playing experience, the state Department of Health announced today.

The DOH investigation was prompted by the concern that the exposure to crumb rubber infill in synthetic turf fields might be causing cancer in unusually high number of soccer players, especially goalkeepers.

The research, conducted with the University of Washington School of Public Health, was not designed to discover causes of cancer among those players diagnosed with the disease, nor to add to understanding of potential risk posed by crumb rubber fields, emphasized Cathy Wasserman, the state’s epidemiologist for non-infectious conditions.

“We found that the number of cancers among all soccer players reported by the coach was less than expected, given rates of cancer in Washington residents of similar ages,” said Wasserman, who is also a UW affiliate assistant professor of epidemiology.

Amy Griffin, an assistant coach on the UW women’s soccer team, brought concerns to light in 2014, announcing that she had compiled a list of 30 current or former Washington residents who played soccer and developed a variety of cancers between the mid-1990s and 2015. By 2016, this number had grown to 53 people, spurring the DOH probe.

Researchers also said they found no evidence from a review of scientific literature suggesting that playing soccer on artificial turf causes cancer.  However, “we did find significant gaps in the existing literature around the characterization of crumb rubber and its toxicity, as well as exposure assessment data,” said Tania Busch Isaksen, a lecturer in the UW Department of Environmental and Occupational Health Sciences and a member of the project team. Two UW graduate students, Rachel Shaffer and Rebekah Petroff, also took part in the research.

Wasserman acknowledged those gaps but said that, given the team's finding and the current evidence, the state recommends that “people who enjoy soccer continue to play, irrespective of the type of field surface.”

“Our investigation is one piece of information. … We will be following other efforts across the country,” she said, mentioning crumb-rubber research underway by the Environmental Protection Agency and the Centers for Disease Control and Prevention, and in California.