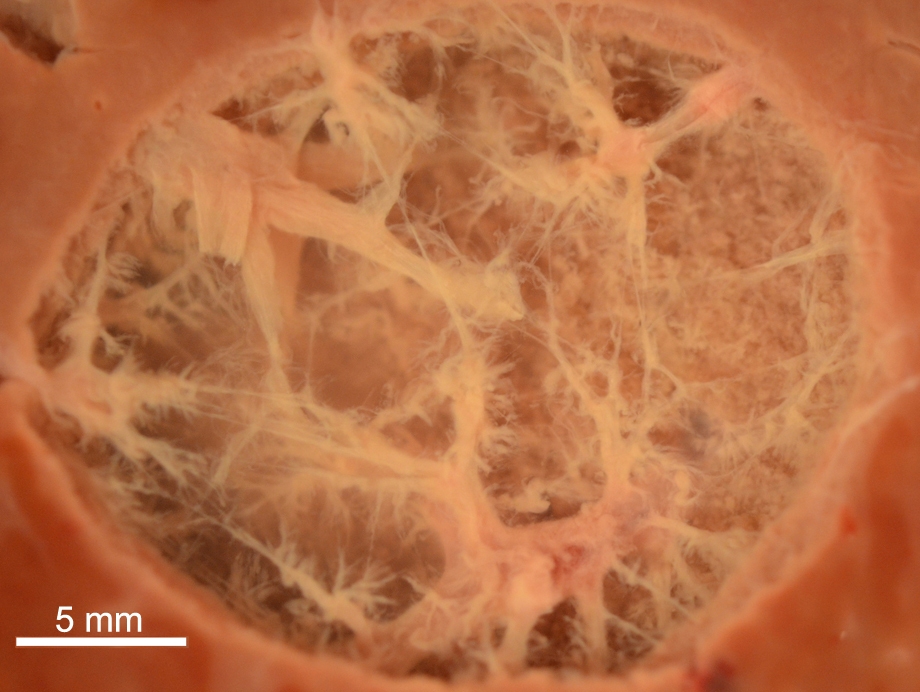 A University of Washington team has used sound waves to create cellular scaffolding for tissue engineering – a unique approach that could help overcome one of regenerative medicine’s significant obstacles.

The team was surprised at what remained after the process.

“Some of the stromal tissue and vasculature was being left behind,” said Yak-Nam Wang, a senior engineer. “So we had the idea about using this to decellularize tissues for tissue engineering and regenerative medicine.”

“In tissue engineering, one of the holy grails is to develop biomimetic structures so that you can replace tissues with native tissue,” Wang said.

With its bare composition, the extracellular matrix also induces only a relatively weak immune-suppresion response from the host. The matrix could then theoretically be fed with stem cells or cells from the same person to effectively regrow an organ.

“The other thought is that maybe you could just implant the extracellular matrix and then the body itself would self-seed the tissues, if it’s just a small patch of tissue that you’re replacing,” Wang said. “You won’t have any immune issues, and because you have this biomimetic scaffold that’s closer to the native tissue, healing would be better, and the body would recognize it as normal tissue.”

Wang is currently investigating decellularization of kidney and liver tissue from large animals. Future work involves increasing the size of the decellularized tissues and assessing their in-vivo regenerative efficacy.