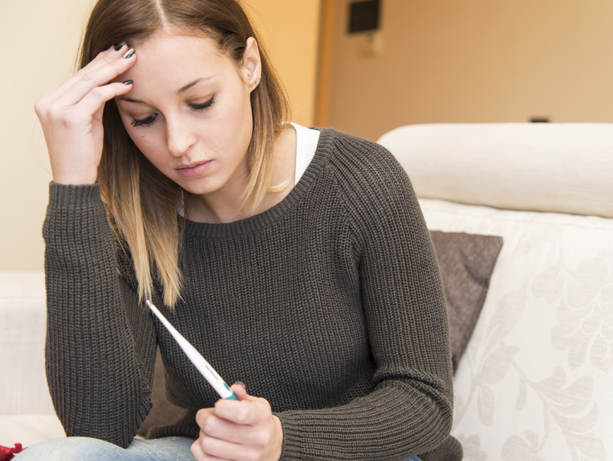 School-based health centers in Seattle overcame billing, provider-training and other barriers to successfully provide long-acting reversible contraception to teens who otherwise likely wouldn't have had access to these approaches.

So reported a recent study from the University of Washington School of Public Health published in the Journal of Adolescent Health.

The study set out to identify barriers and success factors for a program – one of the nation's first – to provide IUDs and under-skin contraceptive implants for teens at a school-based health center. Long-acting birth control methods are 20 times more effective at preventing pregnancy than the most popular methods such as the pill, research indicates.

Christopher Meister
“The practice in school-based settings is spreading now and people are interested to know how to overcome ... barriers," Kelly Gilmore said.
picture of Kelly Gilmore

More than 80 percent of teen pregnancies in the United States are unintentional. Children of teen mothers are less likely to complete high school and are more likely to face long-term developmental hardships related to behavior and literacy than their peers, according to lead author Kelly Gilmore. She is a research coordinator in UW Medicine’s Department of Obstetrics and Gynecology. Gilmore conducted the research while a master’s student in the UW's Community-Oriented Public Health Practice program.

Gilmore and colleagues retrospectively examined a grant-funded program rolled out in three Seattle high schools. It was administered by Neighborcare Health, which runs medical and dental clinics for low-income and uninsured families. It was funded by a small grant acquired by Public Health-Seattle and King County from the National Campaign to Prevent Teen and Unplanned Pregnancy.

Researchers found that supportive, thorough training that addressed provider skills and concerns while combating misinformation was very valuable to getting the program off the ground.

“If the providers aren’t on board, the teens are not going to be offered these methods, and they will never have the opportunity to decide if (long-acting reversible contraception) is right for them,” Gilmore said.

More than 400 long-acting contraceptives have been implanted at the school-based health centers since the program began in 2009, and the program has since expanded to other schools.

“Very few schools were doing this,” Gilmore said.  “The practice in school-based settings is spreading now and people are interested to know how to overcome some of these barriers.” Nearly all of the high school school-based health centers in Seattle can provide the contraceptive services onsite, she said.