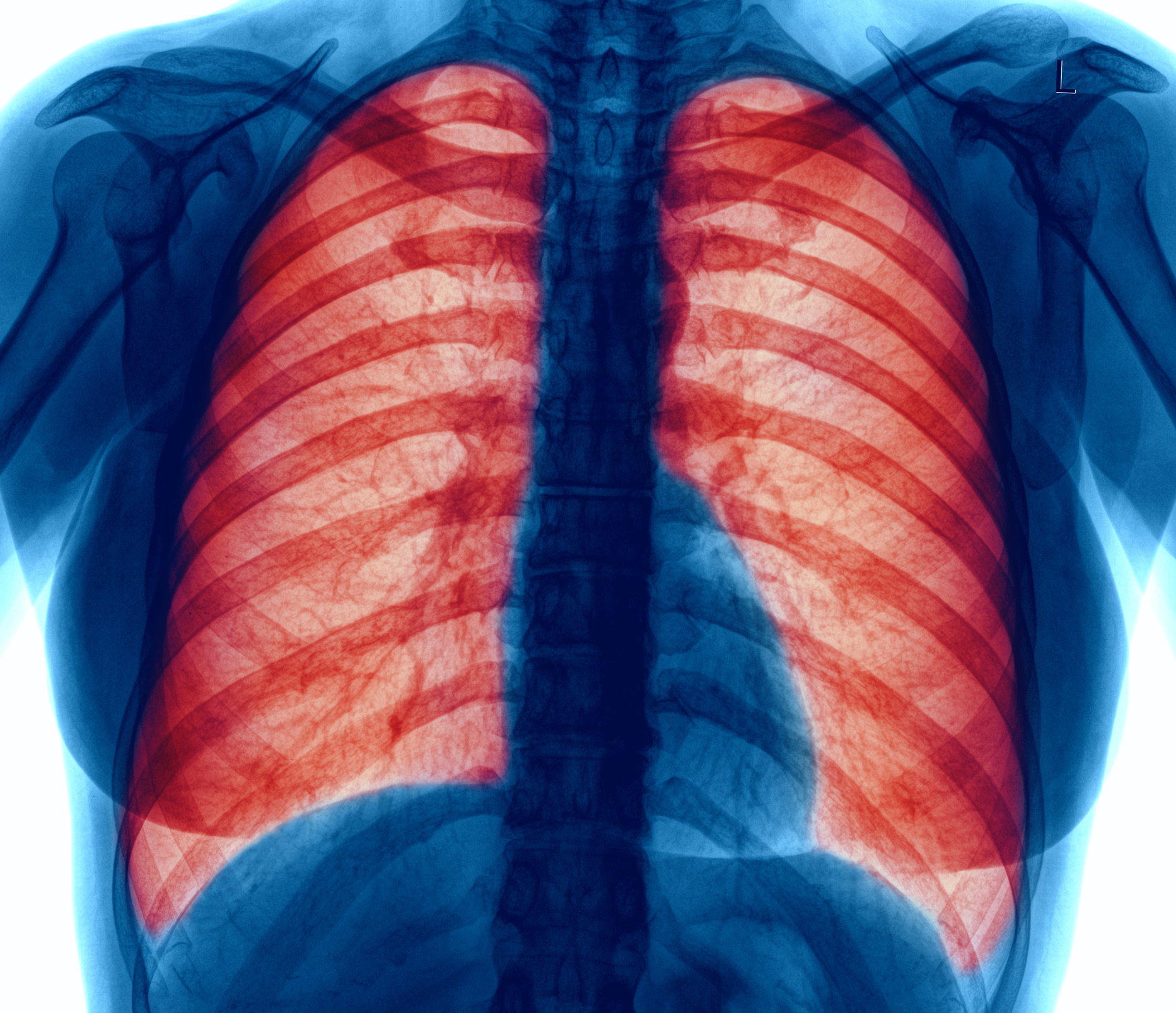 Chronic obstructive pulmonary disease (COPD) is the third leading cause of death in the United States, according to the American Lung Association. There are no effective medicines that reduce mortality from the disease. While smoking remains the single most important risk factor for COPD, a research consortium, including UW Medicine researchers, found that genetics also play an important role.

In a study published in Nature Genetics Feb. 6, investigators describe 13 new genetic regions associated with COPD.  Among these regions are four that have not previously been associated with any type of lung function. The researchers also found overlap of the genetic risk of COPD with two other lung diseases: asthma and pulmonary fibrosis. The findings improve medical scientists understanding of the genetic basis for this deadly disease.

While it is extremely important that patients not smoke for many health reasons,including the prevention of COPD, we know that smoking cessation may not be enough to stave off the disease,” said Michael Cho, one of the senior authors of the paper and a physician-researcher at Brigham and Women’s Hospital in Boston. “Many patients with COPD experience self-blame, but they may be comforted to know that genetics does play a role in who ultimately develops the disease.”

Researchers conducted a genome-wide association study of risk for COPD in a large, multi-ancestry cohort of 15,256 cases and 47,936 controls. This type of study allows investigators to look across a comprehensive set of genetic variants in different individuals to see if any variant is associated with disease.

“Our study represents one of the largest international efforts ever undertaken to map the genomic landscape of obstructive lung disease and reveals overlapping molecular mechanisms with other debilitating pulmonary disorders,” said Gharib. “This is an important paradigm that will guide the development of future diagnostic, prognostic and therapeutic strategies.”

James Kiley, director of the Division of Lung Diseases of the National Heart, Lung and Blood Institute at the NIH said the findings might form the underpinnings of a precision medicine strategy for the treatment of more than one lung disease.

Bobbi Nodell with HSNewsBeat contributed to this report.