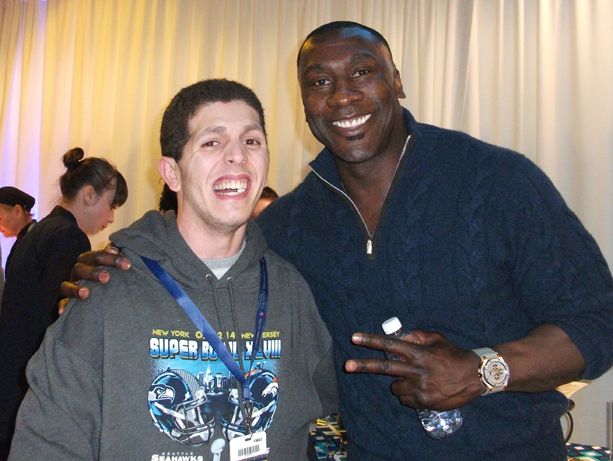 The number of concussions reported by coaches in Seattle public high schools has more than doubled since the Zackery Lystedt Law came into effect in 2009, University of Washington researchers report.

In the new study, UW researchers found that the number of concussions reported rose form 48 in 2008-2009 to 114 in 2009-2010. In that span, concussions, as a percentage of reported sports injuries, rose from 11.5 percent to 19.7 percent. "Heightened awareness and closer monitoring” may have led to the increase in reports, the researchers wrote.

The Lystedt law requires Washington prep athletes and their parents to be educated about concussions, and mandates that athletes with a suspected concussion be removed from play and not returned without clearance from a medical professional.

In 2006, Lystedt, then 13, was severely injured while playing football for Tahoma Junior High School. He had sustained a concussion early in the game but was returned to play. A second collision left him with significant brain injury and permanent disability, and he received emergency care at Harborview Medical Center.  His recovery has been managed by UW Medicine rehabilitation therapists.

A coalition led by his parents, local lawmakers and UW physicians advocated for statewide legislation to protect school-age players from such injuries. The other 49 states have followed Washington's lead and enacted similar legislation.

The article was published online May 28 by the Journal of Athletic Training.