Transition to low-carbon lifestyle won't be as painful as we think, but action is needed now, Public Health dean says
Brian Donohue
04/03/2014 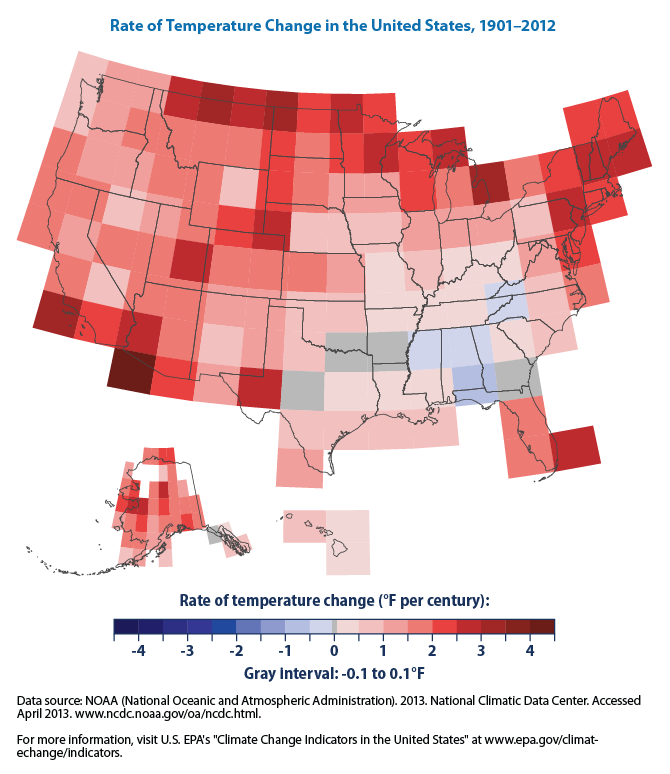 Howard Frumkin, dean of UW’s School of Public Health, is also a scientist who for 15 years has paid attention to health impacts of climate change. He sat for a Q&A recently to characterize the problems of climate change and the public’s response. (His well-used bike panniers were on the floor beside his chair.)

Q. Do you have a specific focus or point of passion regarding climate change?

A. I’m passionate in general about protecting people’s well-being and creating habitats in which we can thrive and our great-grandchildren can, too.

Q. Generally, to what would you attribute our lagging response to climate change? Is it public disinterest or lack of awareness – or does everyone have a fair understanding but feel powerless?

A. In part, regrettably, climate change has become very politicized; there’s an ideological overlay on our public discourse, fueled by a campaign of misinformation and obfuscation by vested interests. It’s not new – we’ve seen it with tobacco, asbestos. But the stakes are much higher now.

It’s also true that for most of us, the consequences of climate change seem far off in time and distant in place. That makes climate change a lower priority.

If we want to tackle climate change and reduce the risk it entails, then we’ll need to make changes in the way we travel, the way we use energy, the way we eat. And that’s not necessarily bad. There’s a strong case to be made that life will be better once we transition to a low-carbon economy.

Q. What do you think is the biggest public misperception, or lack of awareness, about climate change’s effect on health?

Flickr | Anne and Tim
Seattle has welcomed a boom of commuting bicyclists with new bike lanes, this one at Denny and Dexter avenues.
bicyclists wait at a Seattle intersection

Q. How would you characterize the public’s appetite for change?

A. There are many publics; at one end you have the highly concerned, at the other end, the deniers. You have different levels of belief and readiness for change across the spectrum between those two extremes. I think a substantial proportion of the U.S. public, perhaps one in three, are ready to make changes.

Q. Do you perceive one aspect of climate change that’s most demanding of attention, or are the threats equal, like a wave of dominoes?

A. There’s a whole inventory of potential health impacts, some current and well documented, others predicted. These include heat waves and other severe weather events ranging from hurricanes to droughts; worsening air quality and allergen exposures, and higher risk of waterborne diseases. While we don’t have all the details, the science is generally very solid on these.

Three other areas are not as widely discussed, and ironically, these include some of the biggest health impacts we’ll face: First, food production. It isn’t just that many food crops don’t grow as well under high-CO2, high-temperature scenarios; it’s that destructive insects and weeds flourish. And the nutritional value of many crops that do grow will be diminished. These things will happen earliest and most severely in places in the world that are already food-insecure. I think we’ll see major shifts in our capacity to feed the world; we’ll probably see the bread basket of North America shifting locations. If it happens slowly, we’ll be able to cope. Abrupt changes will be harder to deal with. Already about one in six Americans is food-insecure. Hungry people eat lower-quality food when food prices rise.

A second concern is mental health. It’s clear that after natural disasters, mental health impacts are some of the biggest and most lasting burdens. After the Hurricane Katrina, hundreds of thousands of people suffered mental health problems, all over the country. These weren’t fully anticipated and as a nation we didn’t have the resources to care for the affected people.

The third concern is environmental refugees, civil conflict and war. With water and food shortages regionally and rising sea levels making some coastal areas uninhabitable, we’ll see population displacement. When you have shortages of food and water, and population dislocation, we know what follows: People fight. It’s no surprise that the Pentagon has increasingly identified climate change as a major security threat worldwide.

Q. What role can public-health schools play, and are they fulfilling that role?

A. There’s a research agenda and a training agenda. Are we doing enough? No.

We need further research to delineate the hazards; that has to happen at a local and regional level. We know the world is getting warmer but what does that mean for the Pacific Northwest? Will new infectious diseases arrive? Will heat waves occur? Where and when? Then we need to devise protective strategies and translate that research, working with public and private sector entities to get protections in place.

We also need to study the health consequences of various mitigation strategies: For example, if we move toward biofuels, is that good or bad for health, and what’s the healthiest way to make that transition?

We also need to train a generation of public-health specialists fluent in climate science and policy so they help lead society’s response to climate change over time.

Q. What initiatives, governmental or public action, give you the most hope?

A. We’ve seen some encouraging initiatives from the Obama administration: better fuel economy standards for cars, tighter limits on coal-fired power plant emissions. There are also encouraging cultural changes: the growing preference among young people to live in cities rather than suburbs, and to forgo owning cars and getting drivers’ licenses; the growth of farmers markets and the locavore movement. These aren’t all widespread trends, but each is growing, and has positive implications for climate.

We’re also seeing advances in green building construction. Buildings are one of the major places where we use energy, so more efficiency is a key part of our collective social response to climate change. The more we learn from buildings like the Bullitt Center in Seattle, the more energy-efficient our built environment will be.

Q. What would you say about overpopulation as a contributor to climate change?

A. Population’s a real issue, but it’s only part of the problem. One American uses as much energy as 20 or 30 Haitians. We need to cut both headcount and energy use per capita.  And since the surest formula to reduce birth rates is educating and empowering women, and increasing prosperity, we need to focus on equitable development around the world.

Q. How do you say “slow the population growth” in a politic way?

A. Listen to women in each country and follow their lead. If I had one dollar to put into population control, I wouldn’t spend it on proselytizing or on condoms or IUDs, I would spend it on schools for girls in poor countries. The rest follows.