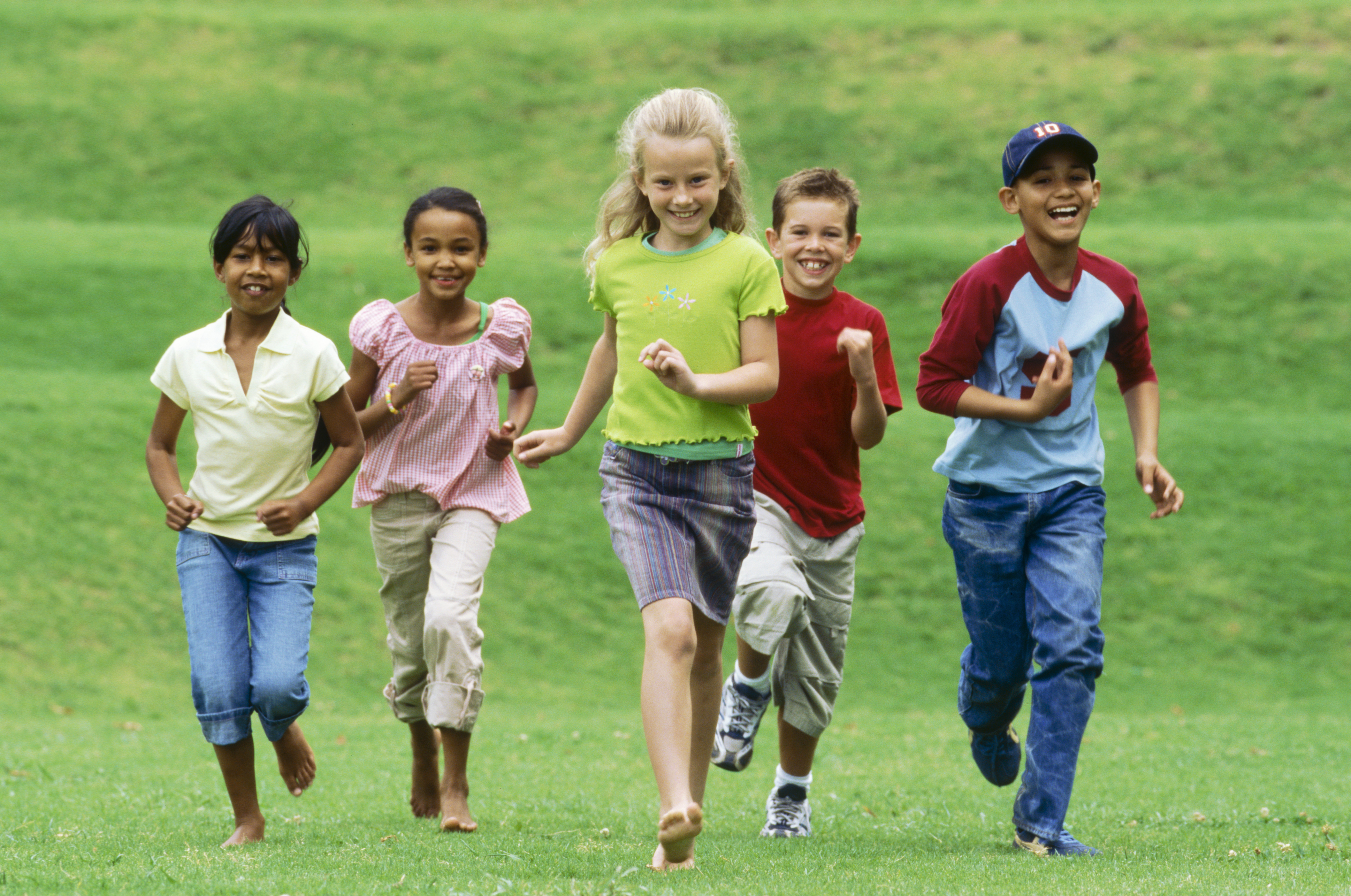 These three efforts illustrate how public health has risen to the top of the civic agenda in the Pacific Northwest. Washington Gov. Jay Inslee, King County Executive Dow Constantine, and Seattle Mayor Ed Murray have all announced initiatives “putting public health at the center of their priorities,” said Howard Frumkin, dean of the University of Washington School of Public Health.

“This couldn’t be a better place as well as a better time to be thinking about public health,” Frumkin said in his October State-of-the-School address. “That creates for our School enormous opportunities to be of service and, in the process, to educate our students while advancing public health locally and across the state.”

Frumkin serves on  Inslee’s Council for the Healthiest Next Generation, a public-private coalition that kicked off in September. It aims to identify successful efforts already under way in communities and find ways to expand them statewide. One example is the YMCA’s work to install water-bottle filling stations at schools, a move to reduce the amount of sugary drinks children consume.

Other goals include increasing the number of children who breastfeed for at least six months and reducing the amount of time children spend in front of TV or computer screens. “Gold standard research shows we can bend the curve of childhood obesity if we act early in the course of children’s lives and by making health a focus in the places where children spend the most time,” Inslee said.

At the county level, Constantine is planning to ask taxpayers to fund a new levy in 2015 focused on pregnancy and early childhood, school-age kids, and their communities. He announced the “Best Starts for Kids” levy during his annual budget address in late September. “What happens in early childhood and adolescence shapes health and well-being throughout one’s life,” he wrote to King County Council Chair Larry Phillips.

Details are yet to be announced, but School of Public Health faculty and students in the new domestic Strategic Analysis and Research Training (START) program are working on the county’s levy efforts. Constantine says early childhood programs show returns ranging from $3 to $17 for every dollar invested. That could reduce later costs for diabetes and other chronic diseases, mental illness, child abuse and neglect, and violence and injuries.

Voters in Seattle, meanwhile, approved an initiative  Nov. 4 to establish a subsidized preschool program that would cover preschool tuition for up to 2,000 low-income kids through a four-year property tax hike.

In late October, the city of Seattle and King County hosted a gun violence summit of more than 75 public health and safety experts. The summit occurred just days before Washington voters overwhelming approved a referendum (Initiative 594) extending background checks to all private gun sales and transfers. UW School of Public Health faculty – including Frederick Rivara and Ali Rowhani-Rahbar – were on hand to facilitate discussion and share data. The two epidemiologists are conducting city-funded research on gun violence.

"Gun deaths are preventable and we must combine the best and sensible laws, smart law enforcement and public health to end this epidemic of violence,"  Murray said after the shootings in June at Seattle Pacific University.

Constantine said gun violence could be approached as a preventable public health problem “through the kind of proven strategies that have reduced deaths from smoking, traffic crashes, and sudden infant death syndrome.” Smoking rates in the United States have dropped to an all-time low of 18 percent after widespread smoking bans in public places, higher taxes on cigarettes, and campaigns to raise awareness of the hazards of tobacco. Traffic deaths plunged after mandatory seat-belt laws, better designed highways and cars, and increased law enforcement.

Another state priority is advancing health reform in Washington, according to Tao Sheng Kwan-Gett, director of the Northwest Center for Public Health Practice in the Department of Health Services. School of Public Health faculty served on a state panel to guide communities as they increase links between the health care delivery system, public health, and human services. They also helped the state develop a proposal for a multi-million dollar grant from the Centers for Medicare and Medicaid Services.

“The public health community in our region is really energized about change,” Kwan-Gett said.