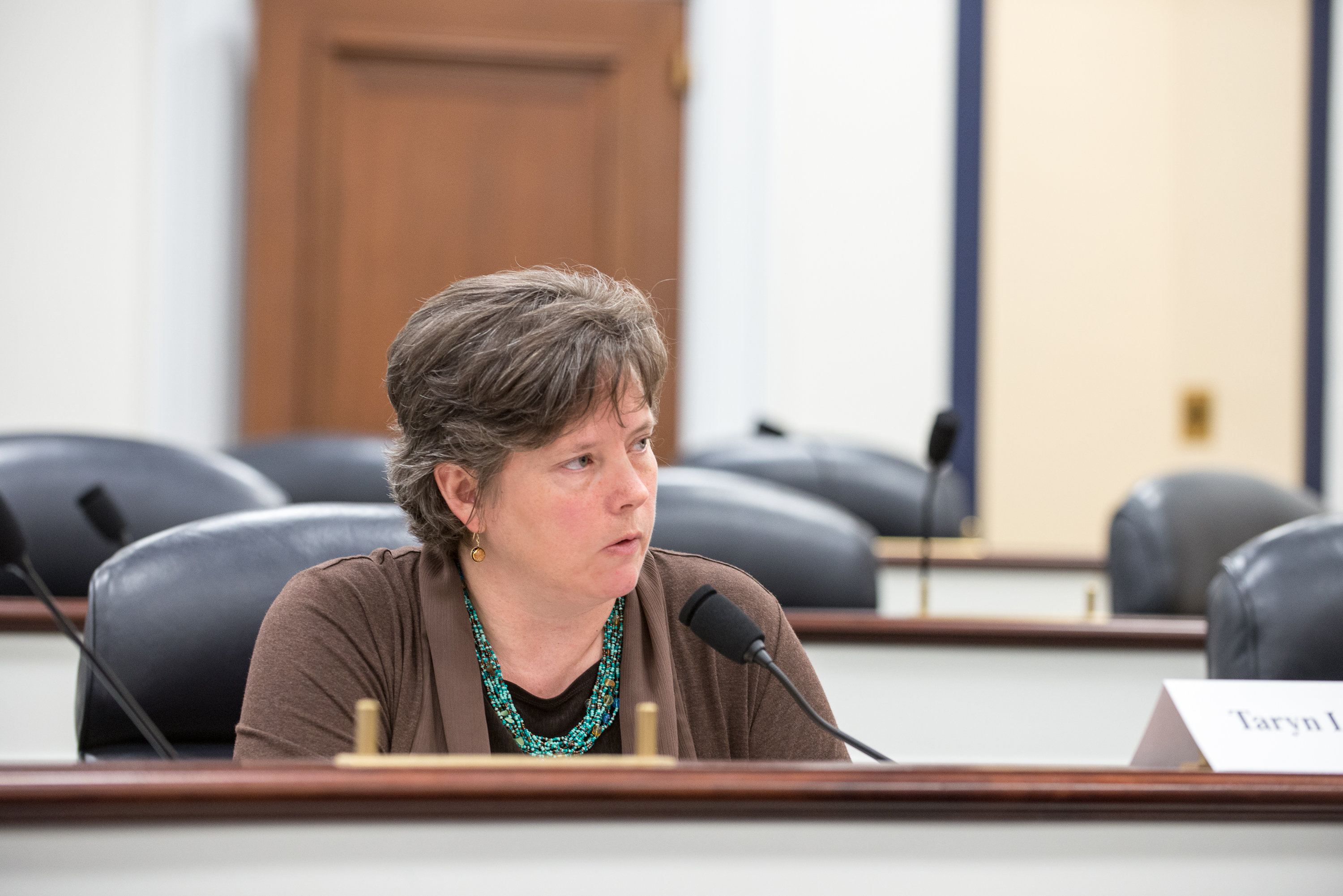 It is not uncommon for a woman to flee, with her child, from an abusive spouse, hoping to start fresh elsewhere. Some even seek refuge in a new country.

Often, though, problems aren’t so easily left behind. In an unfamiliar country, the woman may lack legal or cultural standing, or means, to create the positive change she seeks for herself and her child.

Taryn Lindhorst, a UW professor of social work, helped develop new federal legislation to protect battered women who find themselves in this situation in the United States. Her research has shown that legal, financial and social barriers abroad spur women to flee with their child to this country, but also prevent them from getting help once they arrive.

“Many women in abusive situations abroad don’t speak or read the country’s primary language, and may not have access to legal protections, like a restraining order, that they would in the U.S.,” Lindhorst said. “Once a woman is in the United States, expenses associated with mounting a legal defense and getting evidence from another country, along with lawyers who are unfamiliar with transnational domestic violence, can add complications.”

A typical result: The child is returned to the father who has perpetrated the abuse.

This problem lies, in part, in the wording of the federal law that implements international treaties, Lindhorst said.

The International Child Abduction Remedies Act (ICARA) – the United States’ implementation of the 1980 Hague Convention on child abduction – offers no direct protection to women fleeing with their children to the United States because of family violence.

The new bill, drafted by Rep. Ileana Ros-Lehtinen, R-Fla., seeks to reform ICARA by making an explicit distinction between child abduction and flight to safety as a result of abuse. It also would clarify the circumstances under which a child would not be returned to the father abroad.

The bill would further require judges and attorneys to undergo training about transnational domestic violence issues.

Rep. Ros-Lehtinen is currently seeking co-sponsors for the bill.

Lindhorst has researched transnational domestic violence since 2005. In a 2010 study, she interviewed 22 women about their experiences fleeing to the United States, presenting her findings at a Congressional briefing last summer. Currently she is working with a colleague from Japan to study that nation’s implementation of the Hague Convention, which was ratified this year by the Diet.

U.S. judges, she said, often prioritize comity, the principle of giving deference to the laws of other countries, rather than investigating allegations of domestic violence.

Many judges and attorneys are unaware that returning a child to the father can be dangerous for both mother and child.  If a child is returned to the father, the mother often will follow, and in doing so faces the threat of renewed violence. Research has demonstrated that witnessing domestic violence can have lifelong effects on a child’s mental health and behavior.

Aside from educating judges and attorneys, Lindhorst hopes to raise the public’s consciousness about the nature of abuse, she said.

“When people assume abused women are weak, have brought the abuse on themselves, or could put a stop to it if they wanted to, that moves the focus off the perpetrator, which is something we wouldn’t do for any other crime,” she said. “We shouldn’t dismiss the long-term effects violence can have on someone’s life, woman or child. Abuse has a long shadow.”