The virus has caused no illnesses in people, but farm workers should be monitored for signs of infection
Michael McCarthy
06/01/2015 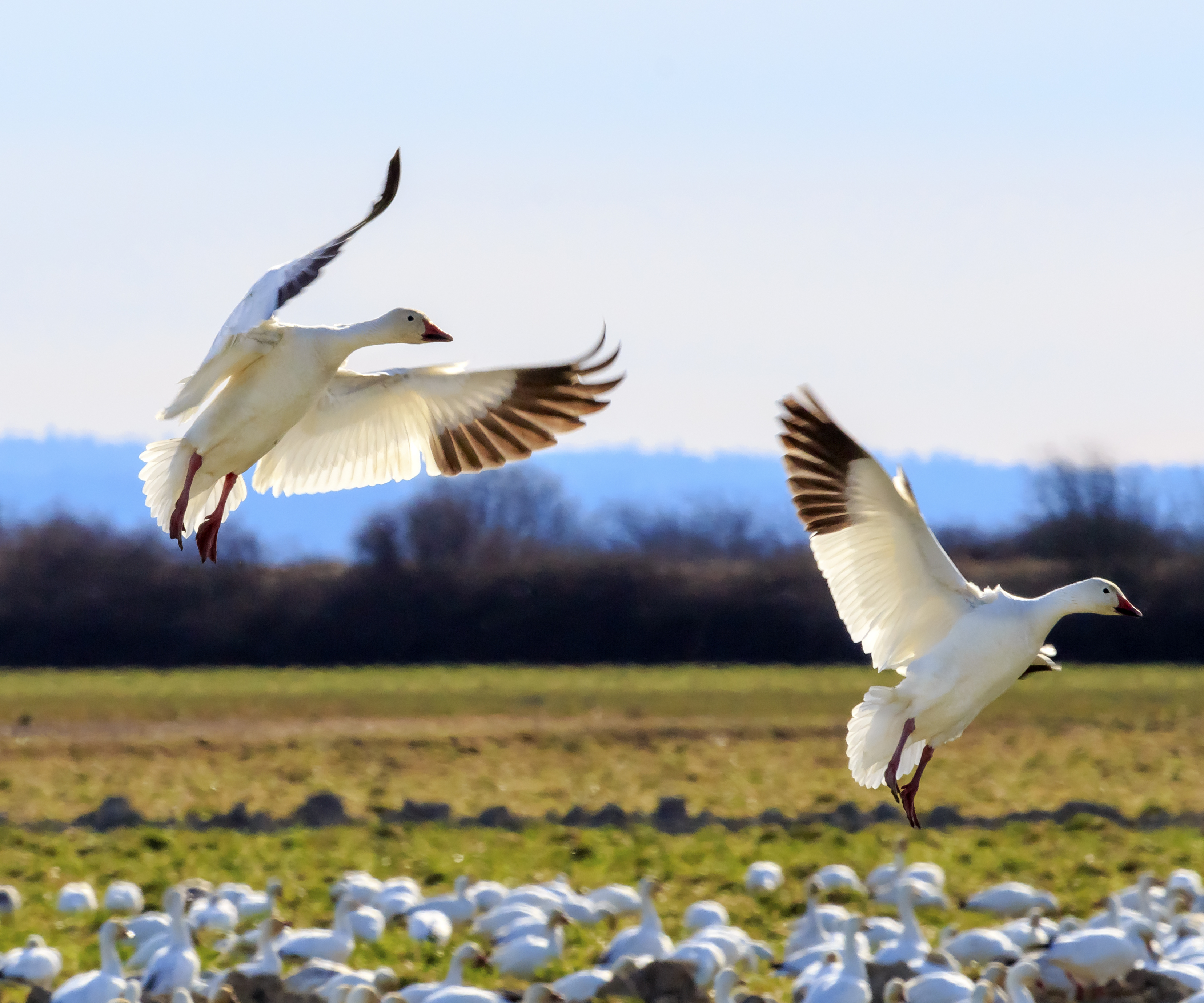 The avian influenza outbreak that has led to the destruction of 40 million chickens and turkeys in the United States underscores the close relationship between human and animal health, said Dr. Peter Rabinowitz, director of the University of Washington’s Center for One Health Research.

“Of the emerging infectious diseases that we have seen in the past several decades more than two-thirds are caused by pathogens that have jumped from animals to humans. We really need to better understand how these pathogens make that jump and cause disease in humans,” said Rabinowitz, whose center studies the links between human, animal and environmental health.

This year the United States has seen a number of outbreaks of avian influenza caused by a number of different strains. The strain that is now causing outbreaks in the Midwest is known as H5N2. It is similar to one of the viruses that caused outbreaks in Washington and other states in the west earlier in the year. The H5N2 strain is considered to be highly pathogenic, becauseit causes severe disease in chickens.

It is thought that migratory ducks and geese, which generally can carry avian influenza without showing symptoms, could have introduced these viruses into North America from Asia. Waterfowl from both continents share Artic breeding grounds, a prime situation for virus transmission from Asian to North American birds.. The birds then move south along the Pacific and central migratory flyways.

The avian influenza virus is found in the feces and secretions from the nose, mouth and eyes of infected birds. Birds in domestic flocks can become infected if they come into contact with infected wild birds or water or soil contaminated by wild birds. Once introduced into large poultry production facilities, where thousands of birds are housed in close proximity, the virus can spread rapidly. Control measures often involve culling the flock to prevent further spread.

The spread of the virus in the Midwest is puzzling for a number of reasons, said Rabinowitz. First, the virus has not been widely detected in wild waterfowl in the area this year. Second, the infection has jumped from farm to farm despite aggressive efforts by animal health authorities to contain it.

“It’s popping up in farms where the poultry is kept in enclosed facilities, and a wild bird is unlikely to be able to enter. These farms often have biosecurity measures in place. such as decontamination of truck tires and shoes of individuals visiting the farm. But somehow it is still getting into these facilities,” Rabinowitz said.

This has raised the concern that the virus is being carried through air on dust. Indeed, there is some evidence to support this idea: in a 2012 study, conducted during a swine influenza outbreak in Minnesota, the virus was detected in the air more than 2 kilometers from farms where there were infected pigs.

“For many years, we have thought that influenza in humans was spread mostly by very close person-to-person contact, particularly by droplets formed when you sneeze.” Rabinowitz said. “Because these droplets usually travel no further than three to five feet before they fall to the ground, you would have to be within a few feet of someone with the flu to become infected by such droplets. But some of these avian flu outbreaks are making us wonder whether environmental spread, either through dust or from contaminated objects, is playing a bigger role in the spread of influenza and perhaps other viruses. We haven’t proven that this happens in many cases, but the speed with which these avian flu viruses spread has raised that concern.”

The spread of the virus also means more and more people and other animals are being exposed to the virus. “Although this virus has not caused human infections  that we know of, avian influenza viruses often can infect swine, and there are a lot of swine in Minnesota and Iowa,” Rabinowitz said. “The scenario that worries us is that of an avian strain mixing with a human strain and creating a new strain that’s highly pathogenic in humans. This can happen in pigs who can be infected by both human and avian strains and serve as ‘mixing vessels’.”

He added, “That’s what is believed  to have happened with the 2009 pandemic H1N1 influenza strain, which caused millions of infections and killed thousands of people around the world. H1N1 is a triple recombinant: it has elements of a pig strain, an avian strain and a human strain. So at some point, these strains may have mixed inside of a pig. The problem in the Midwest is that there are a lot of pigs and a lot of chickens — and a lot of people.”

Rabinowitz  explained that, to quickly detect an outbreak of such a new strain in humans, it would be important to carefullymonitor individuals, such as farmworkers, who have close contact with potentially infected birds.This is not routinely done on an ongoing basis.

“Farmworkers often don’t have access to occupational or primary care health services
“Some of the  scary diseases that have popped up in recent years — Ebola, SARS, MERS and West Nile virus— have been animal viruses that have jumped to humans.  The group at highest risk are usually the people who are working with animals,” Rabinowitz said. “We  need to start doing a better job of monitoring the health of these workers; we really want to know when these people get sick.”