Guidelines that focus on chronic, high-dose use may need revision, researchers say
07/15/2015 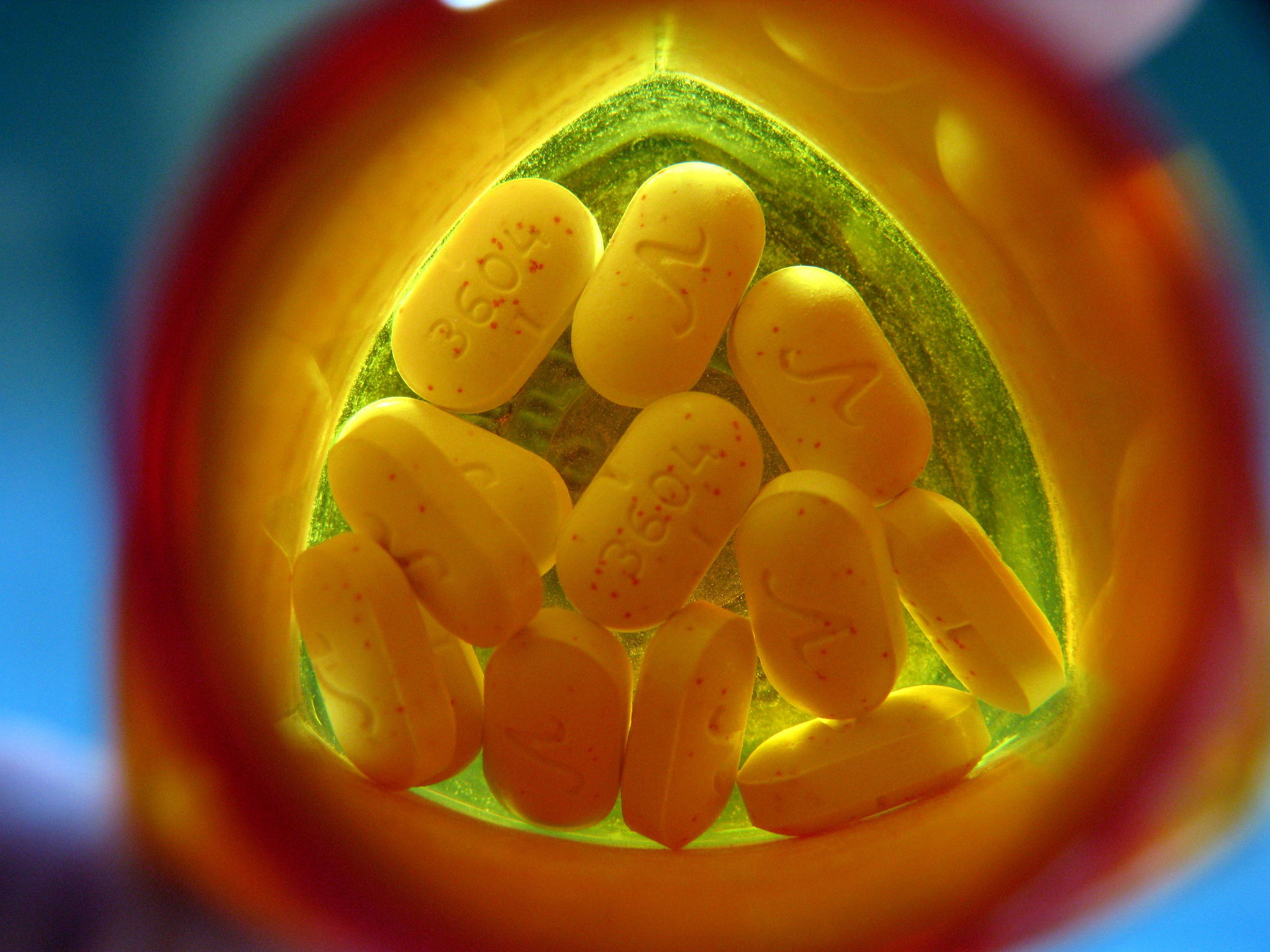 Overdoses of opioid pain medications frequently occur in people who are prescribed low doses and who aren’t chronic users, according to a University of Washington-led study in the August issue of Medical Care.

"It may be beneficial to revise guidelines to also address opioid poisonings occurring at relatively low prescribed doses, and with acute and intermittent opioid use," said lead author Deborah Fulton-Kehoe, a research scientist in the Department of Environmental and Occupational Health Sciences in the School of Public Health.

Guidelines may also need to target prescription sedatives, which are involved in nearly half of opioid overdoses, she suggested.

Fulton-Kehoe and colleagues analyzed Medicaid data on opioid prescribing and opioid poisoning in Washington state between 2006 and 2010. They identified 2,250 overdoses occurring in 1,809 patients. About 35 percent of these events were associated with methadone and 65 percent involved other opioids.

The researchers analyzed prescription histories of patients with nonfatal overdoses involving opioids. Previous research has shown that both fatal and nonfatal opioid overdoses were more likely among chronic users and people with higher prescribed doses.

Yet many patients whose records were surveyed fit neither of these criteria. Only 44 percent of patients who overdosed on opioid medications were chronic users. Notably, nearly half of patients also had a sedative prescription at the time of overdose.

In response to the ongoing opioid epidemic, Washington state enacted new guidelines for physicians in 2010 (which have since been revised) that emphasized the high risk of overdose in long-term users with high prescribed doses. After this, nonfatal overdoses from prescription opioids seemed to level off, but methadone poisoning continued to increase.

Fulton-Kehoe and co-authors believe their study has important implications for efforts to prevent opioid poisonings. The findings, they said, also highlight the need for new strategies toward patients who are candidates for prescribed sedatives.