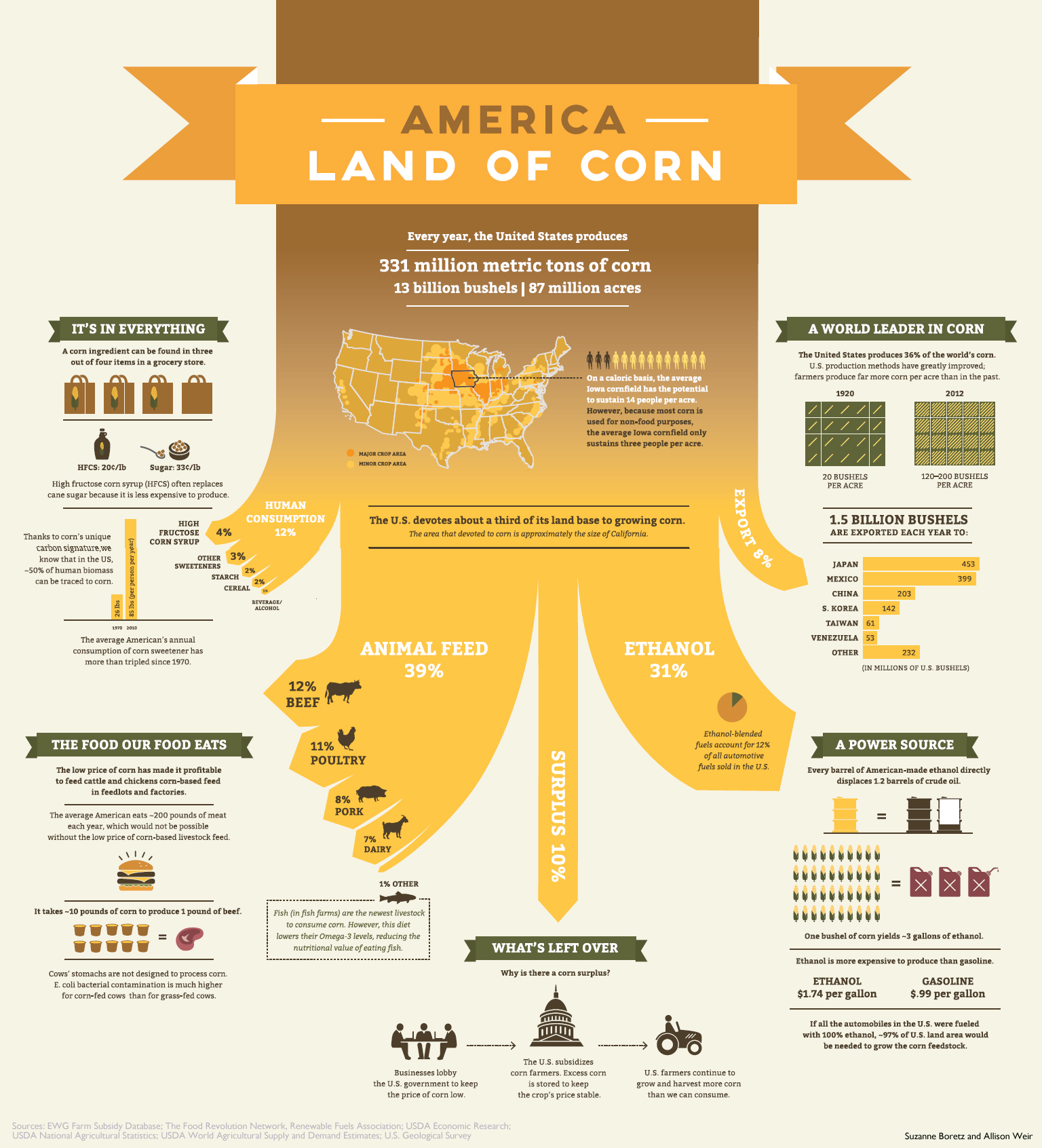 What's changed is the broad range of data and digital tools and the volume of information directed toward policymakers. Thus a need for more powerful infographics, says a new University of Washington paper, published in Health Affairs.

Researchers at the Center for Public Health Nutrition teamed with students of the UW’s Visual Communication Design program to create several food-related infographics.

[High-res versions of the infographics are available via PDF download.]

Such partnerships aren’t common but their value is clear, said Jennifer Otten, assistant professor of health services in the School of Public Health.

“Infographics provide an effective means to communicate health and nutrition data to decision-makers, who need high-quality information but in bite-size and readily accessible forms,” said Otten, the article's first author.

Infographics can be compelling because visual processing is the brain’s dominant capacity, the authors noted, "so well developed that people can get the sense of a visual scene in less than one-tenth of a second.”

One of the student-created graphics illustrates the problem of food waste in the United States and suggests possible policy solutions. Another shows the three main methods by which fish are harvested in the U.S. A third traces the use of corn in America.

Each is designed to be "explanatory (seeking to objectively educate or inform), editorial (suggesting value judgments), persuasive (seeking to influence or sway), or exploratory (testing multiple alternative hypotheses)," the paper said.