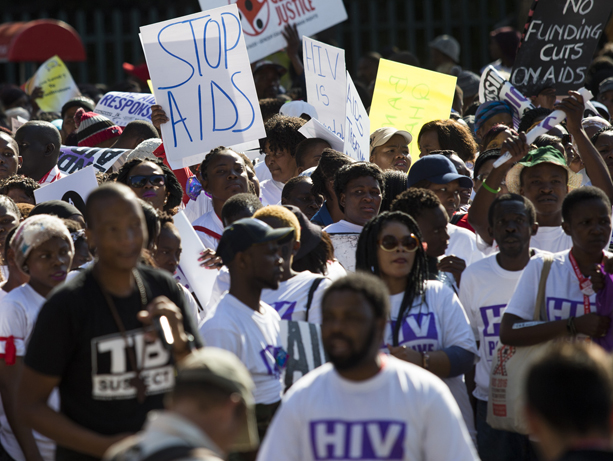 Providing HIV medication to both members of a HIV-serodiscordant couple substantially reduced the risk of transmission within that couple, according to a study published Aug. 23 in PLOS Medicine.

The researchers examined the feasibility and acceptability of a program in Kenya and Uganda to offer medications to 1,013 couples in which one member is HIV-positive and the other is HIV-negative.

The model offered antiretroviral therapy (ART) to reduce the infectiousness of HIV-infected persons and pre-exposure prophylaxis (PrEP) to reduce susceptibility of their uninfected partners. PrEP was offered prior to ART initiation and for the first six months of ART, until the HIV-infected partner would have been expected to achieve viral suppression. Then PrEP was discontinued.

"Our primary goals were to evaluate this delivery model, but partway through the span of the study, it became clear that HIV transmission rates were considerably lower than would have been anticipated," said Jared Baeten, a UW Medicine global health specialist and professor in the University of Washington School of Public Health.

​He and colleagues at other schools conducted the research, whose preliminary findings were announced last year in Seattle. Couples’ infection status was followed for about one year per couple, on average. The observed rate of HIV transmission was 0.25 percent per year, Baeten said – significantly lower than the expected rate of transmission of 5.0 percent per year.

Additionally, the study found high acceptance of, and adherence to, the therapy regimen.

“We learned that the approach is desirable and highly cost-effective and could be delivered affordably to people in that setting,” he said. The researchers noted that this study does not include a concurrent comparison population for HIV transmission because it would have been unethical to enroll a control population and not offer access to therapies proven to work, Baeten said.  Nevertheless, the findings suggest a promising strategy in the effort to reverse the HIV epidemic.

“The results of this project demonstrate that an integrated strategy of ART and PrEP can be delivered feasibly to a high-risk African population and result in almost complete protection from HIV-1 transmission,” the researchers wrote.