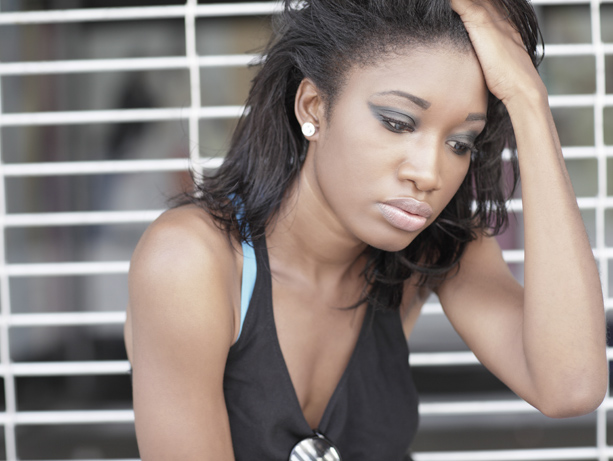 The study, published May 7 in the journal Obstetrics & Gynecology, is the first to bring collaborative depression care to an obstetrics/gynecology or women's health care setting. Approximately one-third of American women list an obstetrician/gynecologist as their primary physician.

In the study, led by UW professors Wayne Katon and Susan Reed, women were randomly assigned to receive the collaborative care intervention or typical care. Collaborative care helped decrease depression symptoms for most women by at least 50 percent after one year of treatment. Women who received collaborative care also were more likely to return for follow-up care and reported greater satisfaction with the care they received.

“More women than men experience depression, and underserved poor and minority women have a greater chance of experiencing this disorder,” said Katon, a UW professor of psychiatry and behavioral sciences. “Since many of these women seek depression care with a primary or specialty care provider, we wanted to offer more thorough care in a setting that’s easier for these women to access.”

“Collaborative care benefits the community not only by helping women with depression regain function in their lives, but also by lowering healthcare costs,” said Reed. She is a professor of obstetrics and gynecology and director of women’s health at Harborview Medical Center.

“We anticipate fewer women will go to emergency rooms for acute care problems related to mental health, and more women will be able to rejoin the workforce.”

The approach, called "Depression Attention for Women Now," or DAWN, was tested at Harborview Medical Center and UW Medical Center's Roosevelt Clinic. Of the 205 participants, more than half were managing post-traumatic stress disorder as well as depression symptoms and many had low incomes and little or no health insurance. Nearly half were women of color.

Women in each group received treatment for up to 12 months; follow-up continued for an additional six months. Women who received collaborative care could opt for follow-ups in person or by phone, and choose whether they wanted counseling, medication or a combination of both.

Many participants, Reed said, expressed that it was the first time they felt anyone cared about their mental health. One participant wrote that the approach gave her tools to manage her depression on her own.

Though the study ended last year, the researchers have begun implementing the collaborative-care model at Harborview Medical Center’s Women’s Clinic. They are also looking to provide that approach to the large Latina population in Eastern Washington, who often have problems accessing mental health services.

“The collaborative-care model could be adapted for other types of specialty care,” Reed said. “As we saw, the model was especially beneficial for women who faced barriers to healthcare, as collaborative care addressed multiple health concerns — not just obstetric and gynecologic health but also mental health — in one place.”

Three of the study’s other authors are from the UW: Joan Russo, associate professor of psychiatry and behavioral sciences; Carmen Croicu, attending physician for the Department of Psychiatry and Behavioral Sciences; and Anna LaRocco-Cockburn, depression manager for the same department. Jennifer Melville, a UW professor of obstetrics and gynecology, was the primary author of the grant that funded the study.

The project was funded by the National Institute of Mental Health grant R01-MH085668.