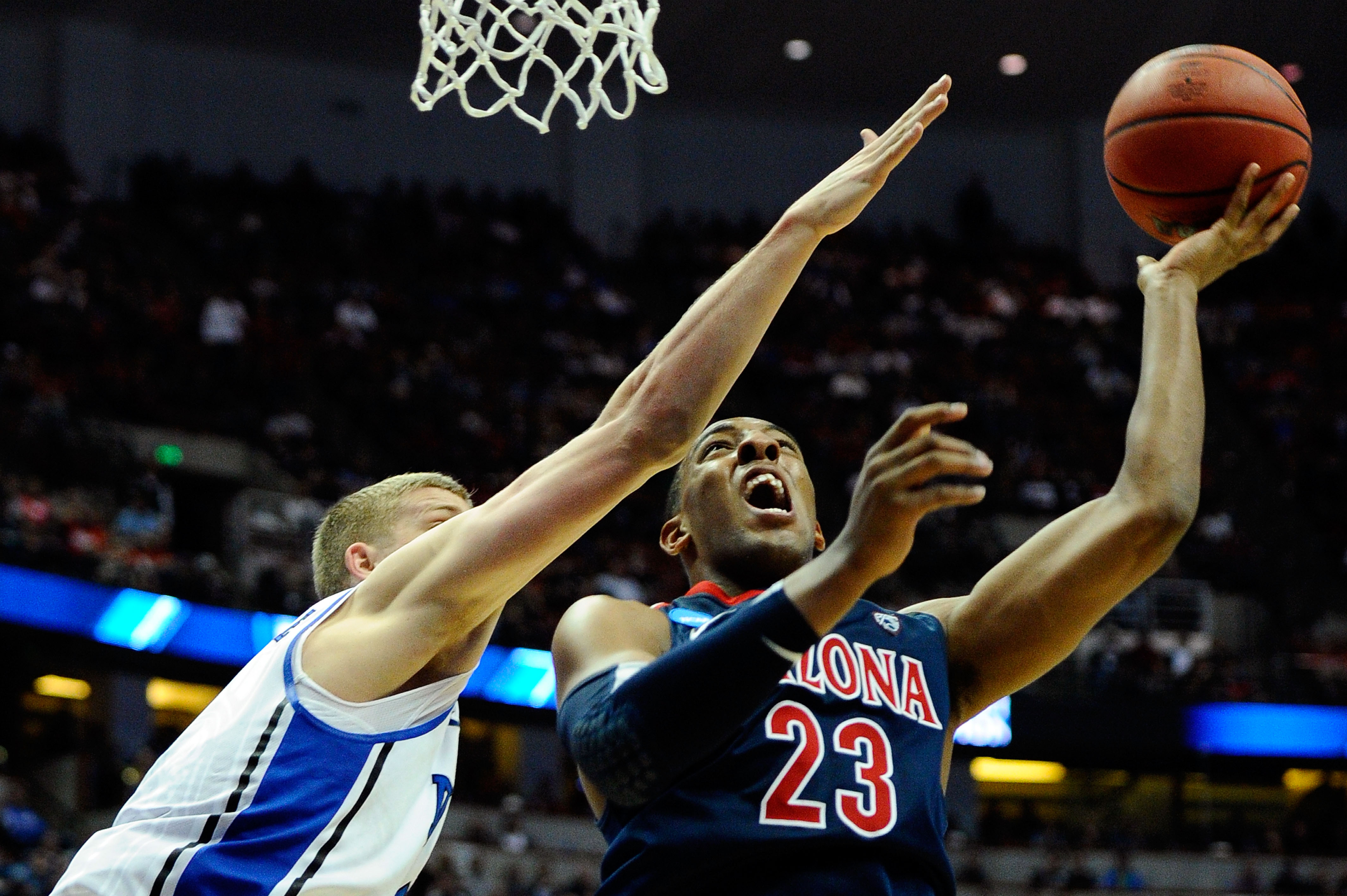 National Collegiate Athletic Association (NCAA) athletes have a significantly higher incidence of sudden cardiac death than previously thought, especially among men, African Americans, and male basketball players, according to a study published May 14 in the American Heart Association journal Circulation. In addition, the main cause of sudden cardiac death differs from what is commonly assumed to be the root of the problem.

The study, "Incidence, Etiology, and Comparative Frequency of Sudden Cardiac Death in NCAA Athletes: A Decade in Review" was conducted by researchers from the University of Washington, University of South Carolina School of Medicine Greenville, Mayo Clinic, and Brown University.

The results show sudden cardiac arrest is the leading medical cause of mortality among athletes, but there is debate regarding exactly how often it occurs. A recent American Heart Association/American College of Cardiology study, “Assessment of 12-lead ECG as a Screening Test,” suggested that sudden cardiac death is “a relatively low-event-rate phenomena.”

However, this latest study validates that rates of sudden cardiac death are as high as 1 death in 5,000 in Division I basketball players. This statistic translates to 1 in 1,250 over a 4-year college career. The researchers also discovered the most common cause was not, as previously thought, hypertrophic cardiomyopathy, which is heart muscle thickening that impairs cardiac function. More commonly, pathologists couldn't find a definitive reason and listed those cases as autopsy-negative sudden unexplained death.

“This study confirms our earlier findings that SCD in athletes is a serious problem and for some high risk groups, alarming,” said lead author Dr. Kimberly G. Harmon, a University of Washington professor of family medicine and UW Medicine sports medicine physician. “We need to consider better ways to identify these athletes before they die, as the currently recommended screening strategy of history and physical is ineffective.”

“Interestingly, the leading cause of death in this study was autopsy-negative sudden unexplained death, and not hypertrophic cardiomyopathy,” said Dr. Irfan M. Asif, assistant professor of family medicine and a sports medicine physician at University of South Carolina School of Medicine Greenville. “These deaths may be caused by electrical disturbances or ion channel disorders that could be detected using tools such as an electrocardiogram or ECG."

The NCAA has required mandatory reporting of NCAA sudden cardiac arrest and death since August of 2014. These reports are collected through the National Center for Catastrophic Sports Injury Research’s Cardiac Branch, located at the University of Washington. Continued research regarding the incidence and underlying cause of sudden cardiac arrests  and  sudden cardiac deaths should ultimately lead to improved prevention strategies.

Wall Street Journal:  "Getting to the heart of the matter: Should NCAA require EKG testing?"