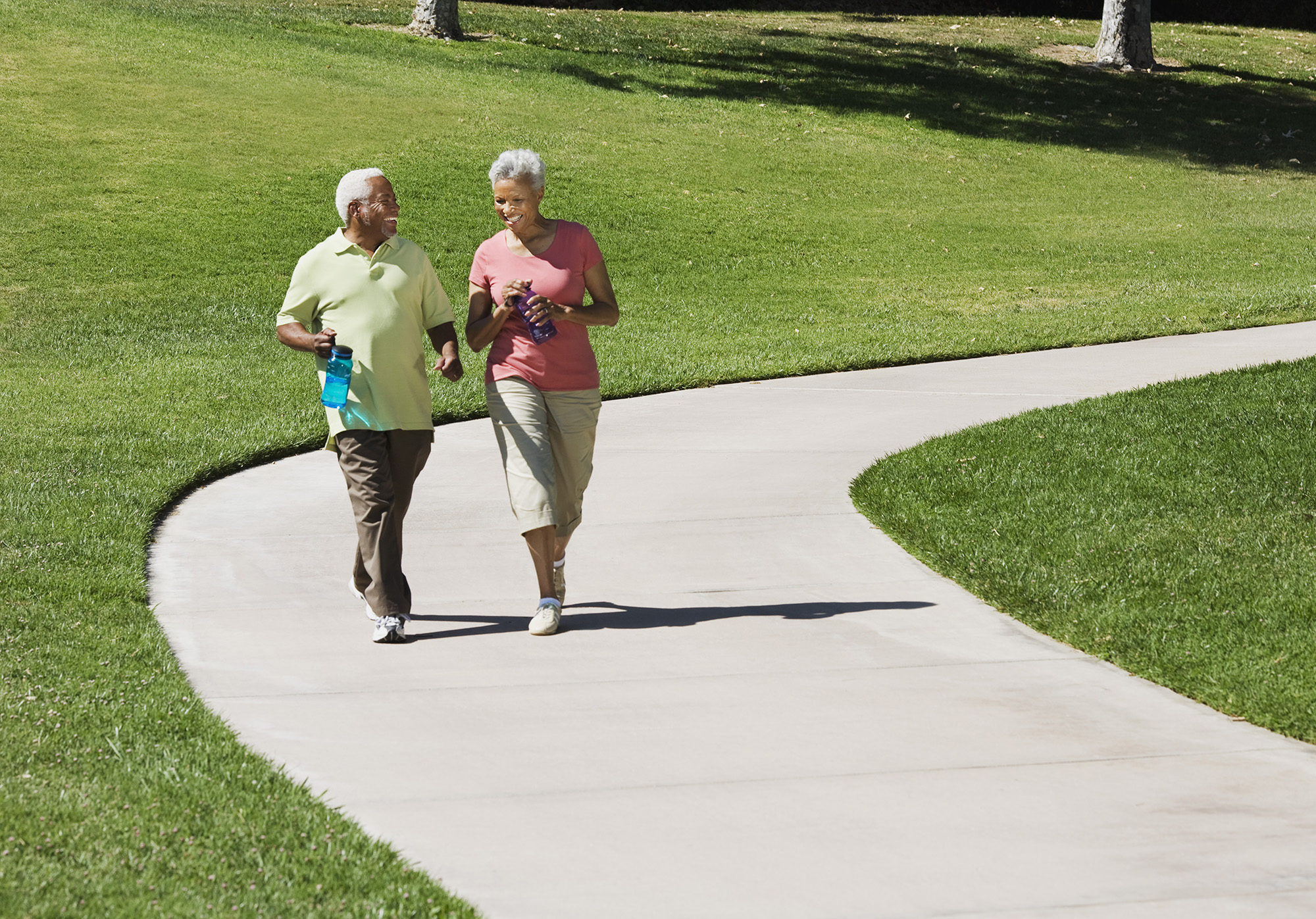 Researchers studying the science of aging cringe at the terms 'anti-aging' and 'Fountain of Youth'. And when they are quoted in the media with tantalizing headlines like “Chasing immortality” and “The cure for death,” they feel like they are being marketed as snake oil salesmen.

At a panel discussion at the 45th Annual Meeting of the American Aging Association on June 2 in Seattle, members debated how to better position their field of geroscience with the public and funders.

Mark Collins, president and director of the Glenn Foundation for Medical Research, which seeks to extend the healthy years of life, said the field of aging research needs to be taken as seriously as climate change.

“Both are problems growing slowly,” he said.

The number of older people is increasing dramatically and the costs to society for medical care for disorders common in older adults are enormous – a theme throughout the conference.

Collins and his colleagues would like to see a separation between geroscience and the marketplace for aging. The scientists involved in geroscience are working towards extending the healthy active years of life, rather than reversing aging. Collins discourages people from using the term “anti-aging” because it takes the focus away from healthy aging.

“Now I have pro anti anti-aging supporters,” he said – a remark that drew a lot of chuckles.

Matt Kaeberlein, UW professor of pathology, who has received a lot of media attention for his work to increase health span in dogs using the drug rapamycin, has seen many of his interviews lumped into stories about the Fountain of Youth and curing aging.

Aging research is too often depicted as a struggle for immortality.
NewsWeek cover on aging research

“No one is going to cure aging,” he said. “We need a way to differentiate between the legitimate science and the marketplace.”

The panelists believe their field is underfunded in part because the public is exposed to too much hype and too little science.

But the researchers want people to understand that the biology of aging is a serious field of research with great potential to prevent disease and improve health. In a recent article published in Science, Kaeberlein and his UW colleagues Peter Rabinovitch, UW professor of pathology, and George Martin, UW professor emeritus (active) of pathology, make the case that targeting aging is the most effective approach to improve health, calling it “the ultimate preventative medicine”.

For these scientists, the public should embrace geroscience as the best opportunity to alleviate the economic and global health challenges associated with aging.