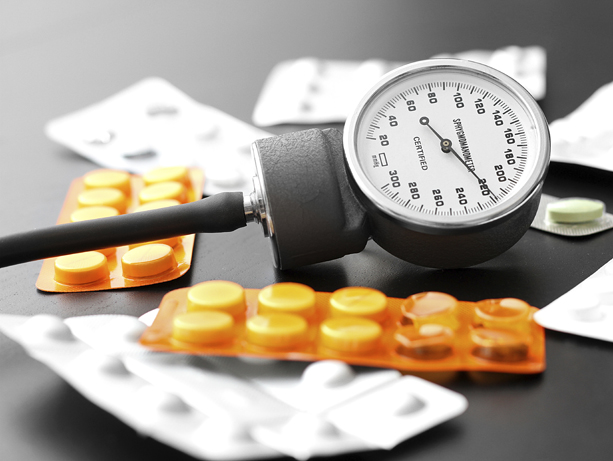 A new study suggests that people with a genetic predisposition for high blood pressure have a lower risk for Alzheimer’s disease. The study was published Jun 16 in PLOS Medicine.

Because high blood-pressure risk is associated with a greater probability that a person is taking antihypertensive medication, the researchers speculate that this medication may reduce the risk of Alzheimer’s.

“Our results are the opposite of what people might think,” said study co-author Paul Crane, who is a University of Washington associate professor of medicine in the Division of General Internal Medicine. “It may be that high blood pressure is protective, or it may be that something that people with high blood pressure are exposed to more often, such as antihypertensive medication, is protecting them from Alzheimer’s disease.”

Relatively little research has explored associations between antihypertensive drugs and the development of Alzheimer’s, Crane said. This study's results suggest it would be a beneficial area to explore.