Metabolic surgery good option for many with type 2 diabetes

Metabolic surgery good option for many with type 2 diabetes 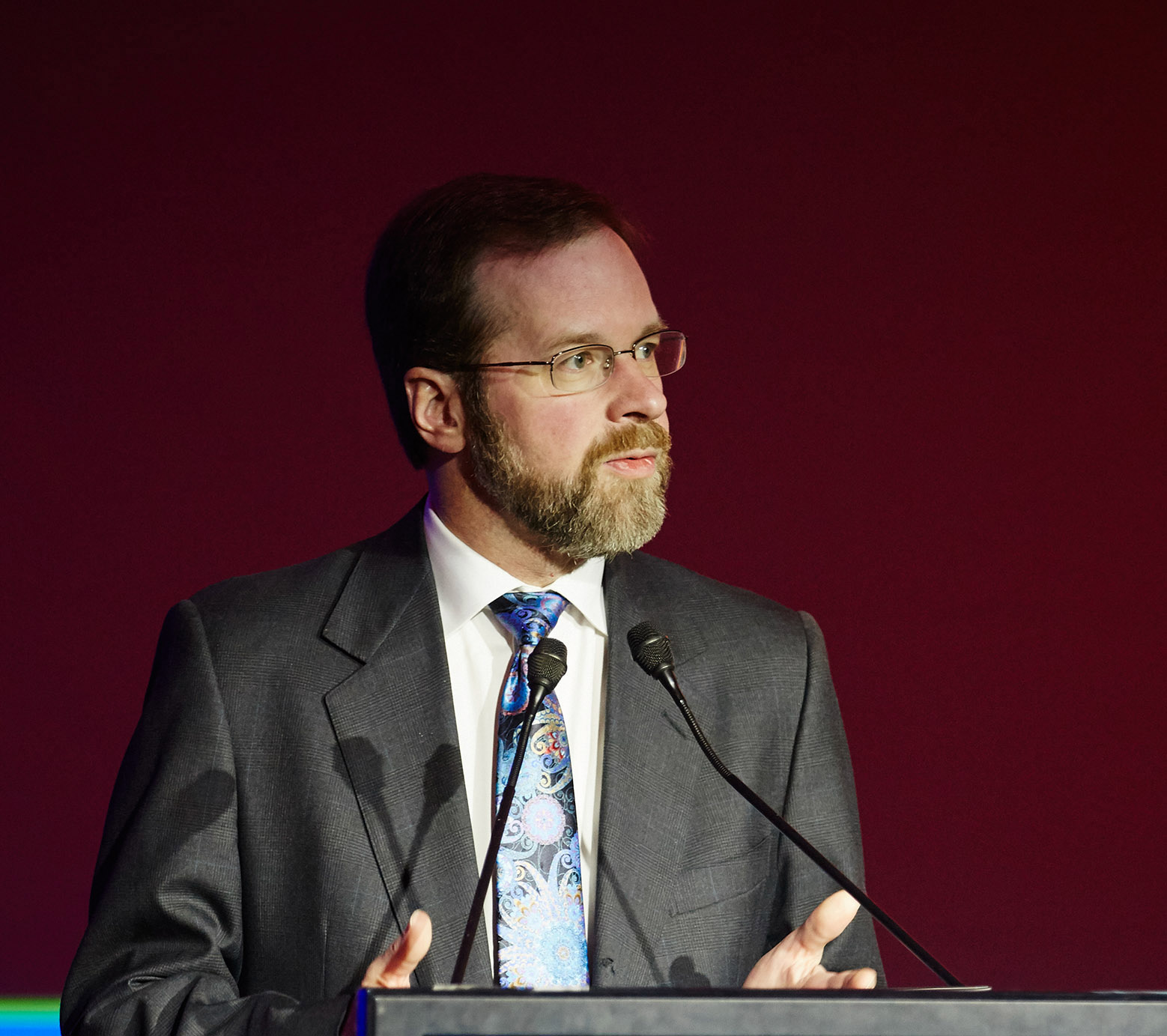 Bariatric surgery should be considered a standard option for many patients with type 2 diabetes who continue to have poorly controlled blood glucose levels despite changing their diets, increasing physical activity, and taking medication.

The recommendation is part of a new set of consensus statements published in the June issue of Diabetes Care.

Because of its ability to treat not only obesity, but also type 2 diabetes, bariatric surgery is now also called metabolic surgery

The new recommendations, which have been endorsed by 47 international associations to date, also apply to people who in the past have not been considered obese enough to qualify for traditional bariatric surgery,

The consensus emerged out of conference held in last fall in London that David E. Cummings, professor of medicine in the Division of  Metabolism, Endocrinology and Nutrition in the UW School of Medicine directed with Francesco Rubino, a professor of metabolic and bariatric surgery at King’s College London in the United Kingdom .

Cummings, an endocrinologist at the Veterans Affairs Puget Sound Health Care System, is first or senior author of four papers, including the consensus statement, published this week in a dedicated issue of Diabetes Care plus another in the dedicated July issue of the journal Surgery for Obesity and Related Diseases.

“It was not surprising to see their blood glucose come down with weight loss, given that type 2 diabetes is associated with excess body fat,” said Cummings. “What was surprising was how quickly it happens. In fact, patients commonly achieve normal blood glucose levels within days or a couple of weeks after surgery. This, along with several other large bodies of evidence, demonstrates that many of the anti-diabetes mechanisms of metabolic surgery are weight-independent.”

Although the anti-diabetes benefits of surgery have been known for more than a decade, it was not until recently that there was enough strong evidence of its effectiveness and safety from randomized clinical trials, the kind of evidence needed to convince policymakers and, perhaps more importantly, insurance companies that the approach works.

“Now we have 11 randomized clinical trials that directly compare surgery with various medical and lifestyle interventions head-to-head.  Surgery has been shown in every study to be more effective at inducing diabetes remission, achieving lower blood glucose levels, and reducing the need for medication,” Cummings said.

The evidence also shows that surgical intervention is effective for people who are less overweight. Previously, weight-loss surgery was primarily recommended for people with a body mass index (BMI) of at least 40, or at least 35 with diabetes. BMI is a measure that takes into account both height and weight. To have a BMI of 35, for example, a person who stands 5-foot, 10 inches would weigh about 245 pounds.

The new research, however, suggests that surgery can benefit patients with type 2 diabetes who have BMIs between 30 and 35, says Cummings. A 5-foot, 10-inch person weighing 210 pounds, for example, would have a BMI of 30. People of East and South Asian descent tend to develop type 2 diabetes at a lower BMI and may benefit from surgery if they have a BMI as low as 27.5.

Just how these operations cause blood glucose levels to fall so rapidly is not completely known, said Cummings, but it appears that by causing food to bypass areas of the gastrointestinal tract, the neuronal and hormonal signals the gut releases in response to food are altered.  For example, in a procedure called a Roux-en-Y gastric bypass, food bypasses most of the stomach and the upper small intestine.  This change causes the gut to release hormones that stimulate insulin secretion and enhance insulin’s effects on tissues. Other effects include changes in the gut’s metabolism of glucose and even the kind of bacteria living in the gut.

In the case of the Roux-en-Y gastric bypass the results can be impressive, said Cummings, with between 70 percent  to 80 percent of patients seeing their diabetes go into remission, at least for several years or longer. “Even if you relapse, you get a nice chunk of time free of the disease, and even if you only see moderate reduction in your blood glucose levels, studies have shown that better control can significantly reduce your risk of the common complications of diabetes, including kidney failure, blindness, amputations, heart attacks, and strokes,” Cummings said.

“Despite these benefits, nobody thinks surgery is a first-line therapy,” Cummings says, “But if you have type 2 diabetes and you’ve tried diet, exercise, and one or two medications and have not achieved good control, surgery should be on the table as one of the options you consider. If your BMI is 35 or above, surgery is probably recommended. If it’s between 30 and 35, it should be considered. If you’re Asian, BMI thresholds 2.5 points lower should be used in the decision process.”