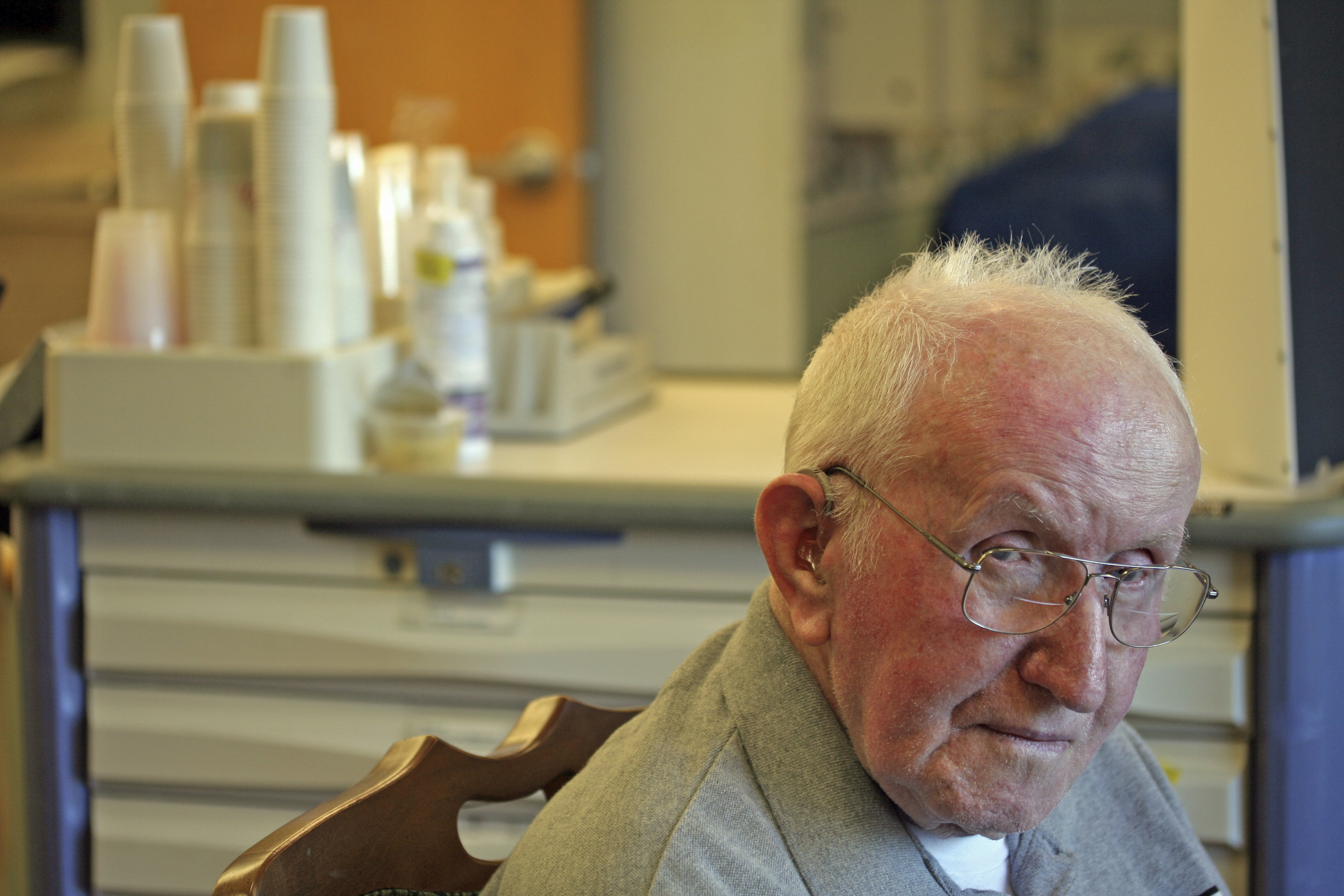 Researchers analyzed data for more than 7,000 Medicare beneficiaries; nearly half had depression, dementia, cognitive impairment or some combination of these disorders. Individuals with one disorder were more likely to be hospitalized for a health problem that, given adequate access and quality care, potentially could have been prevented in a proactive primary care intervention. Additionally, these individuals were at greater risk for returning to the hospital within 30 days of an initial hospitalization for pneumonia, congestive heart failure or myocardial infarction.

People with a combination of depression, dementia and/or cognitive impairment, and people with lower socioeconomic status, were at even greater risk, whereas people who consumed a limited, daily amount of alcohol faced a decreased risk.

Data for the study came from the University of Michigan’s longitudinal Health and Retirement study. Davydow and his colleagues utilized years’ worth of data collected between 1998 and 2008 for 7,031 individuals who were older than 50 and disclosed their Medicare claims logs.

Davydow’s co-authors include fellow UW professor Wayne Katon and UW associate professor Lydia Chwastiak; both are also from the Department of Psychiatry and Behavioral Sciences.

The U.S. government’s Healthcare Cost and Utilization Project estimated that preventable hospitalizations cost hospitals more than $31 billion in 2010. Some of these costs could be reduced or prevented as more hospitals adhere to accountable care models, Davydow said.

“Things are better than they were a decade ago,” Davydow said, “but we still have a long way to go in terms of people understanding how much of a role mental health plays in overall health.”

The results were published online June 18 in the Journal of General Internal Medicine.