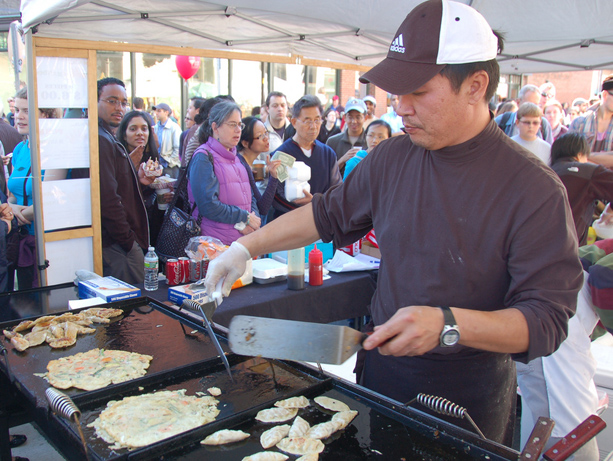 A "strong disconnect" exists between employers in low-wage industries and their employees about the value of workplace wellness programs, University of Washington researchers report in a new study.

In short, while employers voiced that such programs might be perceived as an intrusion into workers' personal lives, the employees said wellness initiatives would not only be appropriate but also indicate that the employer cared about them and their health, said Peggy Hannon, UW associate professor of health services and co-author of the new study. Kristen Hammerback, a research scientist with UW's Health Promotion Research Center, is lead author of the paper, which appears in the American Journal of Health Promotion.

Some employers who are worried that such programs would be unwelcome may have based their fears on an experience with one worker who was upset, Hannon said. “I want employers to know that that one person is probably not representative of all their workers.”

Researchers interviewed 42 couples from King County, Wash., in which at least one member worked in a low-wage industry. Common jobs were food server, healthcare assistant and child-care provider.

Although most interviewees considered themselves in good health, about 60 percent were overweight or obese, and one in four was a smoker – rates similar among low-income residents countywide.

Almost half of the couples included at least one member whose employer provided some workplace health promotion, such as gym discounts, newsletters with fitness tips and healthy recipes, or onsite flu shots that were free or partly subsidized.

Overall, however, most employers’ efforts were minimal, the workers reported.

“The management values money and so that’s what the whole focus is,” one told the researchers.” Another said, “It’s not important for them that somebody got sick or that somebody is overweight; they can replace them very easily.”

Though none of the interviewees interpreted wellness initiatives as intrusive, a number of them recognized that the programs might not make business sense for small companies they work for.

“There’s a lot of turnover,” one said, “so it wouldn’t be business-smart to put an emphasis on these people that are probably going to just take off in six months.”

Among the interviewees, the most popular wellness initiatives promote physical activity, such as gym discounts or free gym memberships. Programs that focus on nutrition, healthy eating and weight control were popular, too.