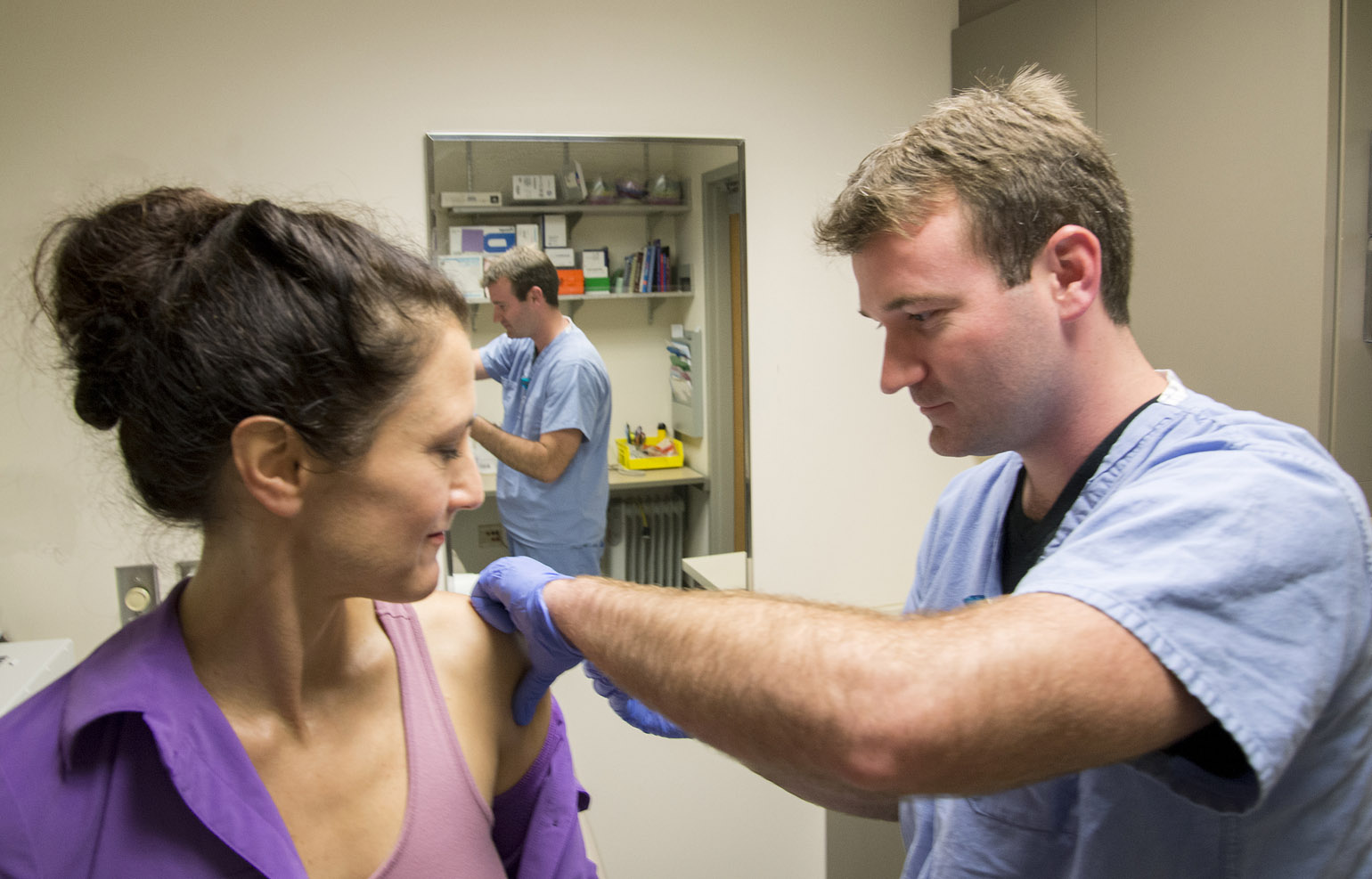 Fewer than half of Americans have gotten a flu shot so far this flu season. This might be a bad sign for a season that could be potentially severe, infectious-disease experts said Thursday.

Worse, some people are thinking about skipping this year's flu shot, based on reports that the vaccine could provide only partial protection against what has been the predominant influenza strain this season, doctors said.

"That's a big concern," said Dr. Jeffrey Duchin, chief of the Communicable Disease Epidemiology and Immunization Section at Public Health -- Seattle and King County, Washington state, who is also on the UW School of Public Health faculty. "We've had many people report that they've heard the vaccine isn't effective so they aren't going to bother this year, or they're questioning if they should bother."

Only 39.7 percent of adults and 42 percent of children had received their flu shots through mid-November, according to a telephone survey conducted by the U.S. Centers for Disease Control and Prevention.