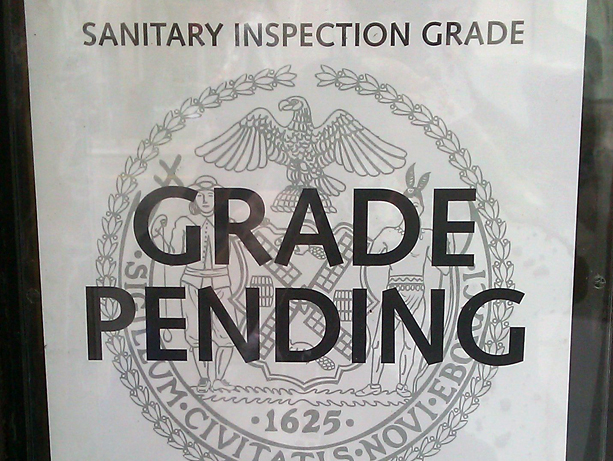 The results of the UW School of Nursing's study were published today in the American Journal of Public Health.

Lead investigator Betty Bekemeier is a UW associate professor of nursing in the Department of Psychosocial and Community Health.
picture of Betty Bekemeier

The researchers examined 11 years of detailed annual data in Washington and New York states to determine relationships between food-safety and facility sanitation expenditures and reported new cases of the seven most common notifiable enteric diseases. The data involved all local health departments in Washington state and 36 of 58 such agencies in New York, omitting 22 that did not directly provide the relevant services.

Salmonella is commonly foodborne, and higher rates are associated with fewer food-safety services. Cryptosporidiosis is generally waterborne and likely to be associated with facility sanitation. Enteric diseases (causing diarrhea) are often underreported and underestimated.

The study defined local food-safety activities as educational efforts, implementation of regulations, food-handler permits, restaurant inspections, and complaint investigations. Examples of these include big blue letter grades "A" through "F" for restaurants' sanitation practices, posted in public view, and signs in restaurant bathrooms that say, “Employees must wash hands before returning to work.”

“We can all expect and hope that these important services related to restaurant safety and proper sanitation in pools and public facilities are doing their job in terms of keeping us safe from disease,” said Betty Bekemeier, the study’s lead investigator and UW associate professor of nursing. “But a lack of comparable data across states and counties has made it hard to clearly make this link.

"We can now say much more definitively how important these services are for protecting our health,” Bekemeier said. She credited the collaboration of partners for providing very detailed data.

About the UW School of Nursing
The UW School of Nursing is one of the nation’s premiere nursing schools and is dedicated to healthy living at all ages. The school’s mission to advance nursing science and practice by preparing future leaders to address the challenges facing health care and the health needs across the lifespan in our community and globally.