Indicators up for methamphetamine, down for marijuana
Kim Blakeley
07/07/2014 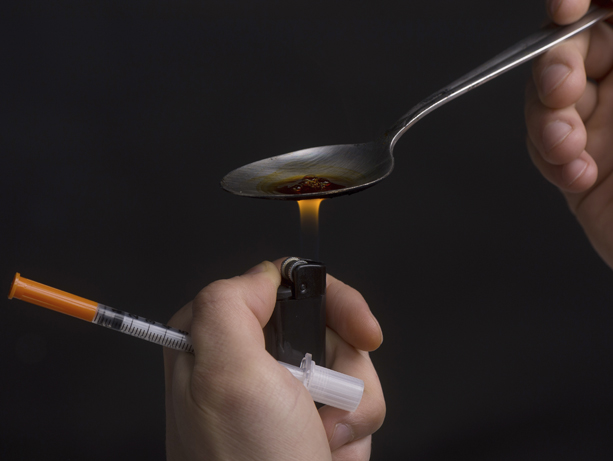 Drug-caused deaths and heroin use among young adults increased in 2013, according to the annual King County Drug Trends report.

"Drug-caused deaths were up in 2013. Pharmaceutical opiates (e.g. OxyContin, Vicodin, methadone) were the most common drugs detected, although down from their peak in 2009, and heroin deaths have doubled to 99 in 2013 compared to heroin deaths in 2009,” said Caleb Banta-Green, senior research scientist at the University of Washington's Alcohol & Drug Abuse Institute and the report's lead author.

The King County Drug Trends Workgroup Releases an annual report on substance-use trends each year. Findings for last year were presented in June at the National Institute on Drug Abuse’s Community Epidemiology Workgroup.

Among adults 18-29, heroin use has increased, as has treatment facilities' admissions for heroin use during the span. Methamphetamine abuse persists as a major impetus for those entering treatment, and increased deaths in 2012 and 2013 may be linked to an increase in use of those drugs coupled with heroin.

Major findings in the 2013 report include:

A copy of the full report is available online: http://adai.uw.edu/pubs/cewg/CEWG_Seattle_June2014.pdf.