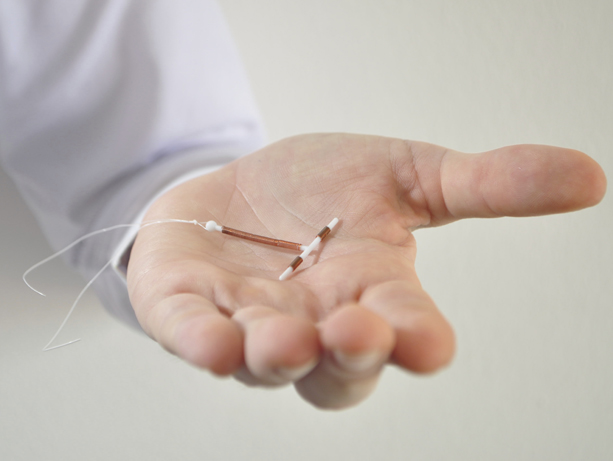 The use of intrauterine devices (IUDs) has increased nearly fivefold in the last decade among U.S. women ages 15 to 44, the Centers of Disease Control and Prevention announced recently.

IUDs, 20 times more effective than birth-control pills for contraception, are regaining women’s trust decades after a design flaw in one model, the Dalkon Shield, led to highly publicized infections that spurred more than 300,000 lawsuits and a congressional investigation. The device was available from 1971 to 1974, when its manufacturer withdrew it.

“It has been more than 40 years since the Dalkon Shield came off the market, yet its negative history created a strong cultural memory that has persisted,” says gynecologist Sarah Prager, a University of Washington associate professor of obstetrics and gynecology.

Generations of women have since opted, instead, for birth control pills, which remain the most common reversible contraceptive method in the United States. Meanwhile, IUDs struggled to overcome the notorious reputation wrought by Dalkon.

“Modern IUDs do not have the same design flaws and risks, but they were missing from the contraceptive conversation patients have with their providers because of fear,” Prager said.

Three IUDs are currently available in the United States: two levonorgestrel-releasing devices and a copper-containing, T-shaped product. Their main benefits are a 99 percent effectiveness rate in preventing pregnancy, and convenience: An IUD can remain in place for three to 10 years, depending on the product.

The American Congress of Obstetricians and Gynecologists recommends that IUDs be offered as a first-line option for most women because of their effectiveness and safety. Last fall, the American Academy of Pediatrics issued a policy statement making the same recommendation for adolescents – aiming to correct the misconception that IUDs are inappropriate for women who have not given birth.

Other myths include the notion that IUDs cause pelvic inflammatory disease, infertility, ectopic pregnancy and abortion.

For years, IUDs were "missing from the contraceptive conversation" between patients and doctors, out of fear, said Dr. Sarah Prager, a UW Medicine gynecologist.
picture of Dr. Sarah Prager

In reality, Prager said, there is only a slightly higher incidence of pelvic inflammation in the first 20 days after insertion, which is mitigated by checking for infection before the insertion procedure. And some studies show that levonorgestrel-releasing IUDs, which thicken cervical mucus, can help prevent infections.

IUDs are not associated with infertility, Prager said, and since they are so effective at preventing pregnancy, overall the ectopic pregnancy rate in women using an IUD is also significantly decreased. The primary way IUDs work is by preventing fertilization, so they don’t cause abortions, either.

“Misinformation in all its guises can be very damaging,” Prager said. “Although patients should be encouraged to do their own research, providers should be a source of accurate information to counteract what may be learned from Dr. Google.”

Many of the negative reviews have come from users who had a painful insertion procedure or who are dissatisfied by the negative side effects such as irregular periods and spotting.

"The spotting is a lot less irritating if women know to expect it,” Prager said. “With hormone-releasing IUDs, there can be a three- to six-month period of irregular spotting. This decreases over time and, by the first year, there is a 90 percent decrease in menstrual blood loss.”

As with any medication, individuals’ experiences differ. An IUD won’t be the right method for everyone. But for women who need reliable birth control, an IUD is a safe and effective option, she said.