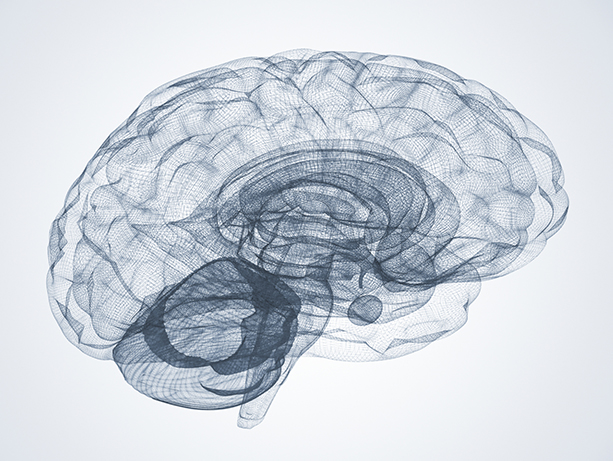 Researchers at the UW Medicine, Veteran's Administration Puget Sound and Saint Louis University have made a promising discovery that insulin delivered high up in the nasal cavity goes to affected areas of brain with lasting results in improving memory.

The findings were published online July 30 in the Journal of Alzheimer’s Disease.

“Before this study, there was very little evidence of how insulin gets into the brain and where it goes,” said William Banks, UW professor of internal medicine and geriatrics, VA Puget Sound physician and the principal investigator of the study. “We showed that insulin goes to areas where we hoped it would go.”

Importantly, researchers also found that insulin does not go into the bloodstream when delivered intranasally, a major concern in the medical community because it would lower blood sugar levels. Additionally, repeated doses increased insulin’s efficacy in aiding memory.

“This is one of those studies where everything is coming together,” Banks said of the potential of gastrointestinal hormones like insulin to help those suffering from diseases like Alzheimer’s that affect memory function.

The study was funded through a $500,000 grant from the National Institutes of Health.

Researchers on this study used a mouse model developed in the early 1990s that is normal when young but by “mouse middle age” (8-12 months) has severe learning and memory problems. In the object recognition test, a test that depends on the mouse’s natural curiosity for new things, old mice do not remember whether objects they are presented to play with are new or old. After a single dose of intranasal insulin, however, they can remember which objects they have seen before.

The researchers noted that Alzheimer’s disease and other, similar forms of dementia have become one of the most severe socioeconomic and medical burdens impacting modern society. They said an estimated 44 million people worldwide suffer from Alzheimer’s or other dementia and, with the aging population, this number is expected to double by 2030.

Researchers estimate that there are at least 800 trials being conducted by the NIH on Alzheimer’s; however, few are looking at insulin and other gastrointestinal hormones and how they affect cognition. Banks said there are probably 100 intranasal compounds that could be tested for treating Alzheimer’s, a promising development in future treatment of the disease.

When discussing whether or not a breakthrough in Alzheimer’s treatment is possible, Banks looked to the HIV/AIDS epidemic and the progress that has been made since then. He noted that Alzheimer’s and HIV/AIDS came into the scientific spotlight at about the same time (the 1980s) but that 10 times the amount of money was spent on HIV/AIDS: While there is still no cure, people with HIV/AIDS have access to lifesaving drugs, demonstrating that medical research can turn devastating diseases into manageable ones.

“If we put similar resources into Alzheimer’s disease,” he said, “we could be equally effective.”