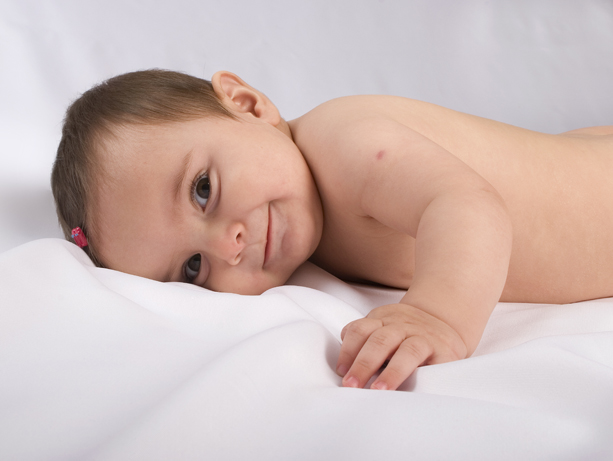 Parents want their children to be healthy. Immunization is one of the best ways you can protect your baby from a range of serious childhood illnesses and the health complications they can cause.

“Vaccination provides protection from serious, critical illnesses, including meningitis, pneumonia, whooping cough, polio and hepatitis,” said Drew Fillipo, a board-certified pediatrician who practices at North Seattle Pediatrics. “Parents sometimes get lulled into a sense of complacency because not too many people get these diseases — a lot of people don’t personally know anyone who has ever had them.”

We see fewer cases of these illnesses today because of vaccines, not because the diseases are rare or exotic. Many illnesses that are now uncommon in the United States, such as measles, polio and pertussis, are still prevalent in many countries around the world.

According to the Centers for Disease Control and Prevention, small outbreaks of vaccine-preventable diseases emerge in the U.S. each year, but their spread usually slows or is halted because of immunization. The majority of the population — at least 90 percent — must be vaccinated in order for such outbreaks to be contained, however. This is called “herd immunity,” and it provides vital protection to members of the community who are too young to be vaccinated or who have health issues that prevent them from being immunized.

In recent years, however, some parents have become concerned about unintended health impacts they have heard can come from vaccinations. The most common concern that Fillipo hears from families involves the reported connection between the measles, mumps and rubella (MMR) vaccine and autism.

“This fear was initiated by a small, highly flawed study of just 12 patients, which has since been discredited and withdrawn from the medical journal in which it was originally published. It has been thoroughly debunked by several very large studies that examined hundreds of thousands of patients,” Fillipo said. “Something positive did come out of these unfounded concerns, however: Many safety studies were conducted and childhood vaccines were proven to be even safer than we thought.”

Though there are a few common side effects of infant immunization, they are typically quite mild. The day after being vaccinated, some babies will sleep more than usual. They may be more irritable or develop a low-grade fever. This does not indicate that their immune system is being “overwhelmed,” however. The microbes in vaccines have been killed or rendered inactive, so they pose no threat to your baby’s health.

According to Fillipo, vaccination is one of the most important advantages you can offer your baby.

“Vaccination offers protection against serious illnesses. These aren’t minor ailments like colds. These are potentially deadly diseases. Even if a child survives them, they can have health major problems that follow them for the rest of their lives.”

Learn more about childhood immunizations from the CDC.