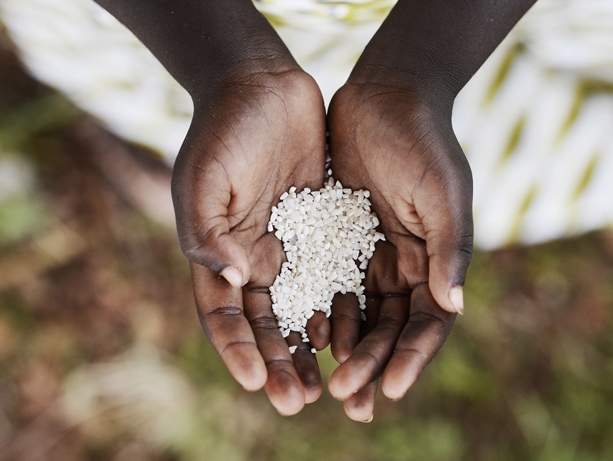 “Hunger neurons” that help our bodies cope when food is scarce can also act to reduce fertility and prevent pregnancy during starvation, researchers from the University of Washington in Seattle and the Oregon Health and Science University in Portland report this week in the Proceedings of the National Academy of Sciences (PNAS).

It has long been known that during times of famine, women suffering from malnutrition become infertile, as will women with very low levels of body fat, such as extreme athletes. What was not known was how information about the body’s nutritional status was transmitted to the endocrine system, which regulates fertility.

In the new study, the scientists focused on neurons that are involved in triggering a number of responses to starvation. These structures, called Agouti-related peptide (AgRP) neurons, are located in the hypothalamus at the base of the brain.

“Previous research in mice has shown that AgRP neurons help protect mammals during starvation by promoting food seeking behaviors. Starving mice change their foraging strategy. They take more risks, for example, and will forage in more threatening areas. AgRP neurons may diminish the threats perceived by starving mice in order to increase the animal’s likelihood of finding food,” said Richard Palmiter, professor of biochemistry and genome sciences at the University of Washington School of Medicine. He led the research. “But if you're starving, it also makes sense that you should also try to conserve energy, and one thing you shouldn’t do when you are starving is get pregnant.”

Pregnancy requires a woman to markedly increase food intake to meet the nutritional demands of the rapidly growing fetus.

Neurons that trigger the body's responses to starvation are located in the hypothalamus, at the base of the brain.
Illustration of brain's hypothalamus

The researchers mapped connections in the brains of mice between the AgRP-neurons and two neighboring groups of neurons called Kiss1 neurons. These neurons are known to act on another set of cells in the hypothalamus that stimulate the pituitary gland to release hormones that regulate the menstrual cycle, ovulation and pregnancy. Using techniques that allowed them to switch the so-called AgRP “hunger” neurons on and off, the researchers were able to show that artificial activation of AgRP neurons alone was powerful enough to diminish fertility in female mice.

“People have understood the relationship between body fat and fertility going all the way back to the prehistoric times, when people made statues like the Venus of Willendorf,” said Stephanie L. Padilla, a postdoctoral fellow in the Palmiter lab and the study’s lead author, referring to the statuette of a heavy woman carved in Europe more than 25,000 years ago that is thought to have been a fertility goddess.

“Our findings suggest that in response to starvation, the AgRP ‘hunger’ neurons not only motivate us to seek out and consume food but also helps conserve energy by inhibiting processes that demand large amounts of energy — such as reproduction,” she said.