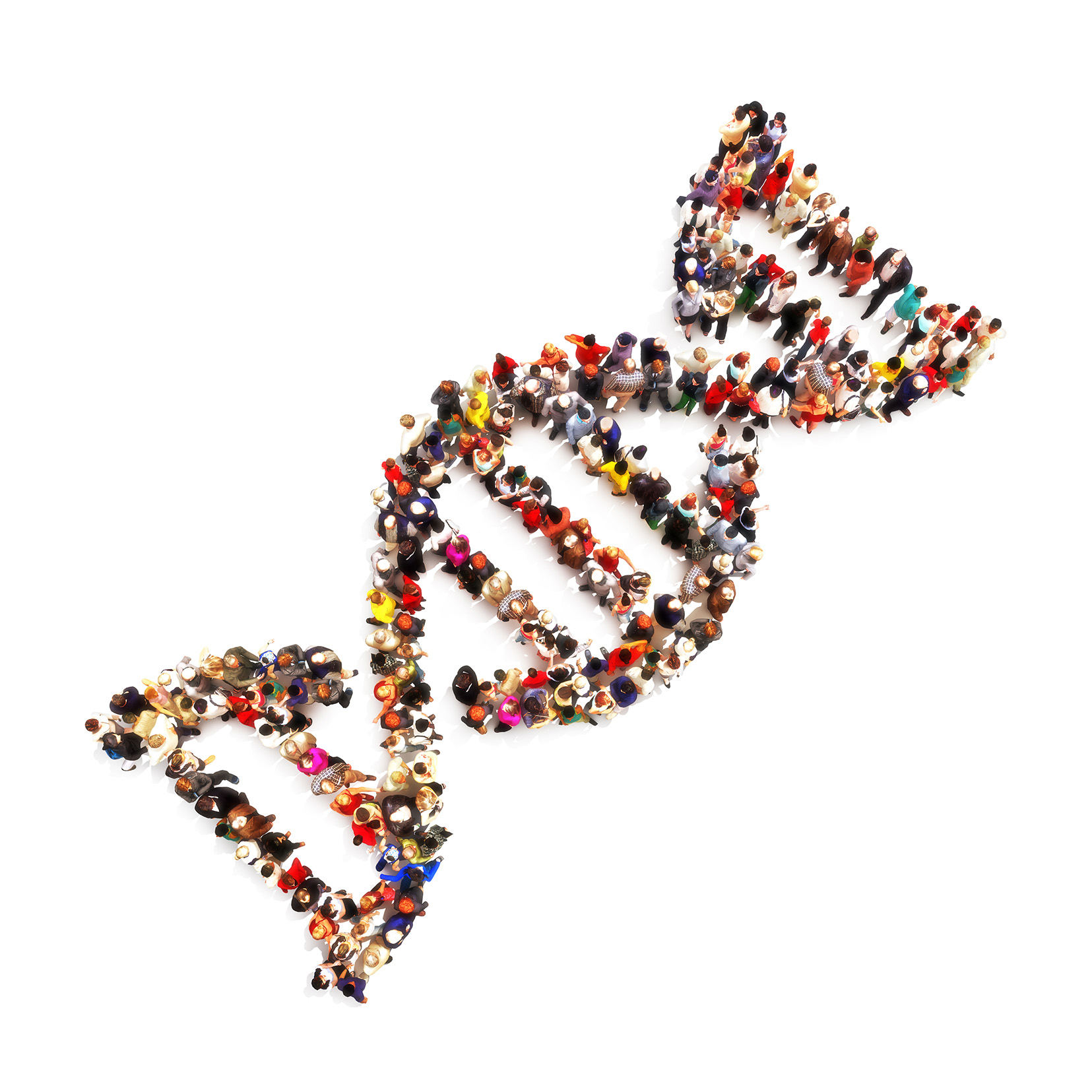 According to a commentary in a recent edition of Nature, people of African, Latino or indigenous ancestry are underrepresented in many major studies.  The article notes that, together, these groups make up less than 4 percent of the 35 million samples from 2,511 studies in the Genome Wide Association Research Catalog, as of August 2016.

The authors of the article, “Genomics is failing on diversity,” are Alice Popejoy, a doctoral candidate in the Institute for Public Health Genetics at the University of Washington School of Public Health, and Stephanie “Malia” Fullerton, professor of bioethics and humanities at the UW School of Medicine.

The authors explain why the lack of inclusion in genomics research could have repercussions in clinical medicine:  Genome-wide association studies, which look for links between genetic variants and biological traits, are starting to reveal what underlies many disorders.  However, the commentators caution, without a broader representation of human populations, insights into common traits and diseases could be missed or misinterpreted.

Also, because the interpretation of genetic test results for personalized medicine depends on previous population studies, insufficient diversity among research participants could affect clinical care. Emerging data, according to Popejoy and Fullerton, suggest that patients of African and Asian ancestry are more likely to receive ambiguous results from DNA testing, or be told that they have genetic variants of unknown significance.

Popejoy’s graduate research in public health genetics inspired her to explore this concern.  In a population genetics study, Popejoy became frustrated at the dearth of genetic data for people whose ancestors were not European.

Popejoy has a long-standing commitment to social justice activism.  Her experience in science policy convinced her that

the most effective way to illuminate social issues to scientists is through objective data analysis.  She said that examining the lack of diversity in human genomic studies fulfills her role as a genomics researcher and feeds her desire to serve as an ally in the Black Lives Matter Movement.

“I wanted to elucidate the issue of under-representation of under-served populations in genomics by using hard numbers,” she noted. “The data speak for themselves.”

Popejoy believes that the bias toward European populations in not always the result of researchers’ conscious decisions.

Instead, she said, it comes from historical, systemic, racial and cultural inequities.

"To correct the bias, we need to invest more in community participation models of genomics research,” she said. She also proposed a concerted effort to improve the diversity of genome scientists.  Such an effort would empower those from underserved backgrounds to join and thrive in the biomedical workforce and become leaders of research programs.

“Until we have diverse representation among principal investigators in the field of genomics,” Popejoy said, “I believe we will continue to see a bias toward research conducted within ancestral populations of the majority of investigators, which, at this time is European.”

At research-oriented universities and colleges, she felt that training to recognize implicit bias for hiring and promotions “would help level the playing field for students and faculty of color, and increase diversity among tenure-track faculty.”

And, at the level of the individual researcher, she said, “There must be a conscious effort to study diverse ancestral populations and engage in cutting-edge research that doesn’t focus exclusively on those of European ancestry.”

In addition, Popejoy presented several ideas for encouraging participation in research among people from under-represented populations.

“This requires both a top-down and bottom-up approach,” she said.  Funding agencies, she said, must prioritize research that includes diverse populations. She called for incentives to be developed and resources provided to build community-based, participatory recruitment strategies.

“Research participants must be treated as valuable stakeholders and partners in research,” Popejoy said.

Popejoy touched on the legacy of mistrust among certain populations of the research establishment and of anyone requesting genetic information.

“Past harms such as the Tuskegee Syphilis Experiment are remembered among African-Americans,” she said. She also mentioned tensions with Native Americans, who remember unethical treatment of genetic data from the Havasupai.  The use of the data  was both culturally disrespectful and not fully consented.

To rebuild trust with populations who have no reason to believe that biomedical research is meant to benefit their communities, Popejoy said there should be open acknowledgement of past harms.

There needs to be a commitment, she concluded, on the part of researchers to conduct science ethically, with benefits distributed justly across all sociodemographic populations.