A microbiologist, genome scientist, and cell biologist were selected for their proven talents and original thinking
Leila Gray
05/19/2015 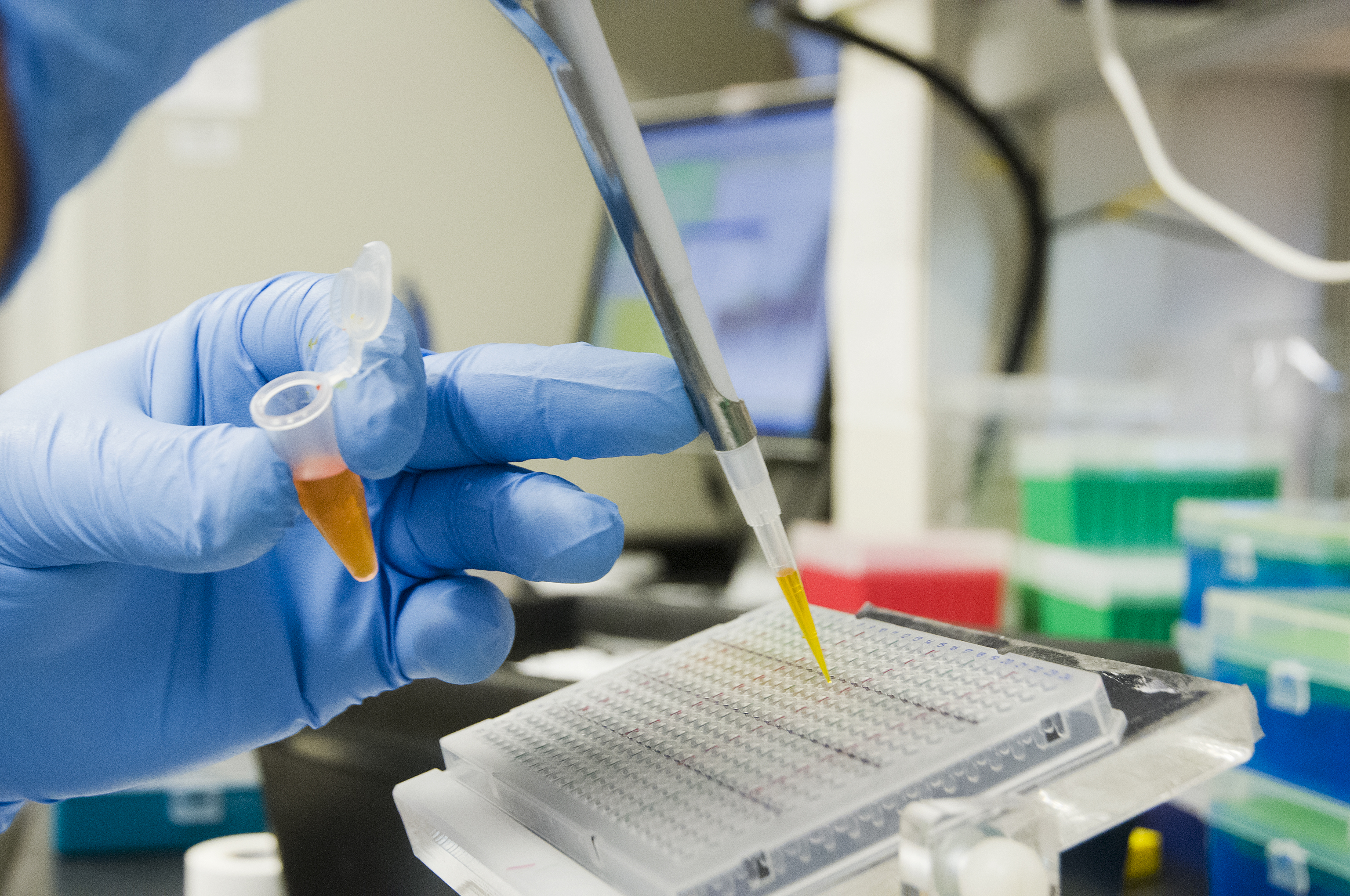 Three Seattle scientists are among the 26 newly named investigators for the Howard Hughes Medical Institute.

The mid-career scientists remain at their home institutions and will receive flexible funding to pursue biomedical research.  The investigators are encouraged to have the freedom to explore new areas of inquiry.  Their appointments, announced May 19 by Robert Tjian, president of the Howard Hughes Medical Institute, are expected to begin in September.

Chosen from a field of 894 applicants were:

Sue Biggins, geneticist and cell biologist, is a full member at  Fred Hutchinson Cancer Research Center and affiliate professor of biochemistry at the University of Washington

Their selection brings the total number of Howard Hughes Medical Center investigators at the UW and Fred Hutch to 17.

Over the initial five-year appointment of the newly named investigators, the Howard Hughes Medical Institute provides a salary, benefits and a research budget. The Institute will also cover some other expenses, such as the purchase of critical equipment. The appointments may be renewed for additional five-year terms, each contingent on a successful scientific review.

Sue Biggins studies the machinery that dividing cells employ to correctly allocate chromosomes during cell division.  She contributed to major discoveries on the workings of kinetochores. These are cellular machines that work to accurately separate and distribute chromosomes.  Mistakes in chromosome segregation can create cancer cells, or, in the case of reproductive division, may lead to certain genetic disorders or pregnancy loss. Learning more about kinetochore function and malfunction may provide ideas for new therapies against cancer and other conditions. Biggins was recently elected to the National Academy of Sciences in recognition of her scientific contributions and leadership.

Joseph Mougous explores how bacteria interact. He has uncovered surprisingly sophisticated and diverse ways in which bacteria combat each other when in close quarters. His lab discovered that a toxin secretion pathway present in hundreds of species is used by bacteria to kill other bacteria competing for the same resources. They even target the toxic proteins to their own kin, but Mougous showed that each species produces immunity proteins that prevent self-harm. His lab also has observed how the weaponry, when activated, can trigger competing cells to mount their own toxin-delivery offensive.   Mougous’ group recently discovered that, throughout evolution, many non-microbial species have co-opted genes that encode these bacteria-killing toxins. The research team  found one such gene in deer ticks, and have shown that the encoded protein inhibits proliferation of the bacterium that causes Lyme disease.

Jay Shendure, who holds both an M.D. and a Ph.D. degree, designs new genomics technologies that hold promise for better understanding of human health and disease.  He has helped make DNA sequencing more rapid and less expensive, and the results more informative.   As a graduate student, he came up with a method to analyze millions of DNA molecules at the same time and at lower cost. He went on, as a university faculty researcher, to create platforms to sequence only the protein-coding regions of the genome.  This strategy effectively uncovers many disease-related mutations.  He and his colleagues also developed a method for fetal genome prenatal testing that does not require sampling the fluid in the womb.

Nationally, there are about 330 Hughes investigators and their research teams at more than 70 universities, hospitals, research institutions, and medical schools.  The researchers are widely recognized for their scientific insights and accomplishments:  182 are members of the National Academy of Sciences and 17 are Nobel laureates.
The Howard Hughes Medical Institute was created to advance scientific research and learning in the United States in the areas of human health and basic biology. During fiscal year 2014, the Institute made disbursements of $919 million, including $706 million for biomedical research and $77 million for science education.  The Institute’s endowment at the close of fiscal year 2014 was about $18.6 billion. It is headquartered in Maryland, just outside Washington, D.C.