How close are local researchers to malaria vaccine?

How close are local researchers to malaria vaccine? 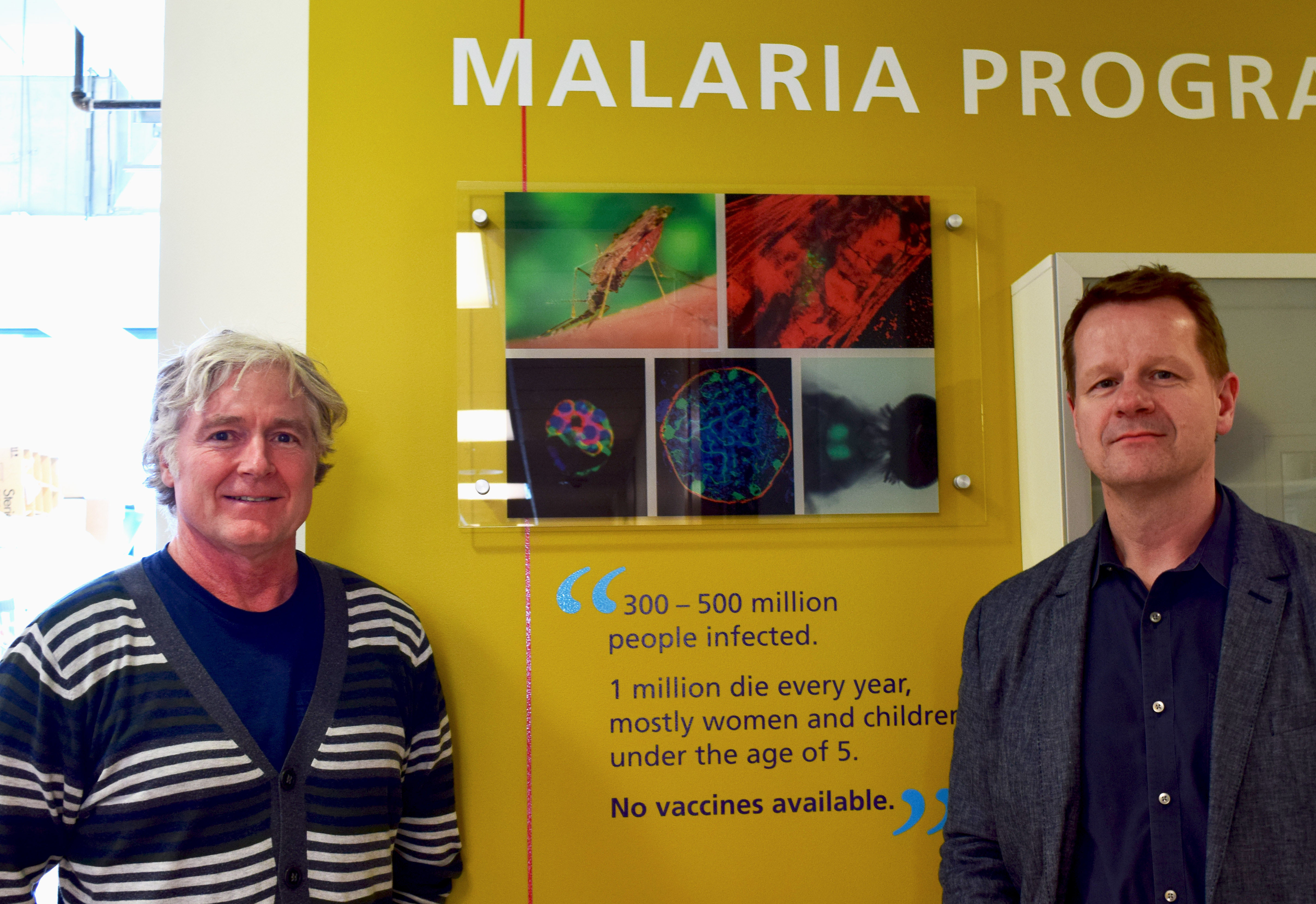 As 400,000 people a year are still being killed by malaria, researchers in Seattle are fervently working on a vaccine.

How close are they?

Well, they have several hurdles left but in the next 10 years, there very well could be a malaria vaccine given enough funding, said researchers Stefan Kappe and Jim Kublin, who are working on a vaccine candidate at the Center for Infectious Disease Research in Seattle.

“In short, it takes about $1 billion to get a vaccine to market,” said Kublin, a clinical associate professor in the University of Washington Department of Global Health.

Malaria is a life-threatening disease caused by parasites that are transmitted to people through the bites of infected female Anopheles mosquitoes. In 2015, 91 countries and areas had ongoing malaria transmission, according to the World Health Organization. Globally, WHO estimates that in 2015, 214 million clinical cases of malaria occurred, and 438,000 people died of malaria, most of them children in Africa.

In conjunction with the novel malaria vaccine, these researchers are working with the University of Washington for new methods to test the vaccine in people, including an assay that can detect the malaria parasite in low levels in the liver before people get sick. They are also collaborating with the Fred Hutchinson Cancer Research Center and Kaiser Permanente in Seattle for clinical facilities to see and monitor the trial participants.

The vaccine originated in 2005 from a $15 million Gates Grand Challenges grant and continued funding from the Department of Defense and the National Institutes of Health.

The researchers created a concept vaccine candidate by genetically attenuating malaria parasites (GAP).The attenuated parasite dies in the liver before reaching the bloodstream and causing malaria infection. This essentially teaches the immune system how to respond to future infection. The initial vaccine candidate was tested for safety on six people, but one got sick after the assay. So the researchers re-engineered it by removing an extra gene in the parasite. That vaccine candidate was then tested with 10 people, where volunteers received 200 mosquito bites. No one was infected, indicating that the vaccine candidate is both safe and elicits an immune response that could effectively prevent infection. The results were published in January of this year in the journal Science Translational Medicine. A second human trial with 16 subjects is scheduled to launch in fall to test efficacy.

The GAP vaccine theory is that eliminating three genes from the parasite may prevent the parasite from infecting a human and causing the disease while challenging the immune system to provide future immunity.  Mice inoculated with antibodies from the human volunteers have shown long-lasting immunity.

Since delivery of a malaria vaccine via mosquito bites is not practical, a biotech company in Maryland called Sanaria will be creating an injectable version. New human clinical trials could start testing the injectable vaccine in two to three years from now, said Kappe.

Because malaria causes so much illness and death, the disease is a great drain on many national economies. Since many countries with malaria are already among the most resource-constrained nations, the disease maintains a vicious cycle of disease and poverty.

On Malaria Day, April 25, UW Medicine is hosting a Facebook Live talk with researchers working on this vaccine. They include Sebastian Mikolajczak, a principal scientist in the Kappe Lab, whose research led to the development of the GAP vaccine; and Sean Murphy, an assistant professor of laboratory medicine at the UW School of Medicine, whose major focus in on diagnostic tests and development of malaria infection by Plasmodium parasites. To watch, please check the UW Medicine Facebook page at noon PT.