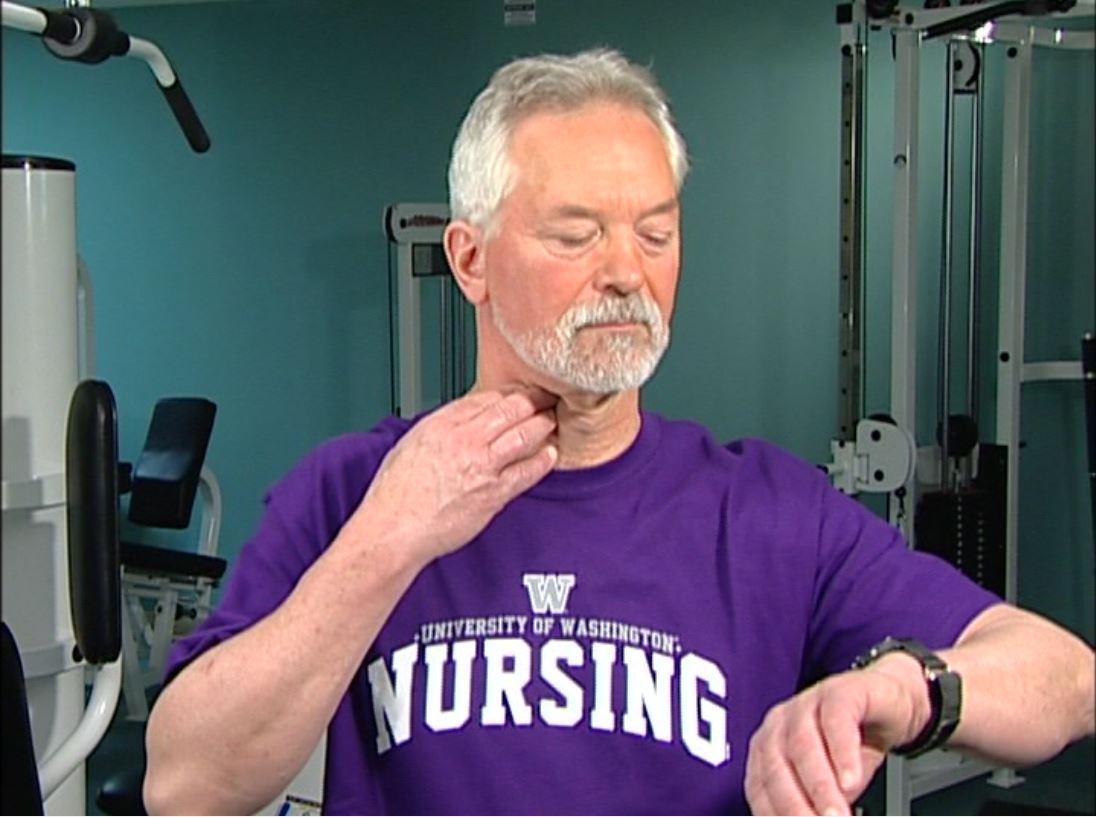 Despite patients’ fears of adverse reactions, performing moderate aerobic exercise after receiving an implantable cardioverter-defibrillator (ICD) is not only safe but significantly improves cardiovascular performance, according to new research from the University of Washington.

The study was published in Circulation, journal of the American Heart Association.

An ICD is implanted under a patient’s skin, near the heart, to monitor heart rhythm. When the patient’s heart beats abnormally, the ICD delivers a slight shock to restore normal heartbeat. Most patients receive ICDs because they’ve survived a heart attack or have a condition that affects their heart's rhythm.  “This study was done because patients who are living with an ICD are unsure how much exercise is safe and will not result in an ICD shock," said Cindy Dougherty, UW professor of nursing and primary investigator of the study. "Many healthcare providers are uncertain about how to prescribe safe exercise in persons with an ICD that will not cause cardiac arrhythmias."

The study evaluated 160 people randomized into two groups: One group received no exercise plan post-surgery, and the other was put on an eight-week home exercise program that consisted of walking one hour per day, 5 days per week, maintaining a 60-80% heart rate (high effort), followed by 16 weeks of walking for 150 minutes per week. The patients were asked to monitor their exercise through logs, recording exercise, and weekly telephone contact. They were also asked to identify adverse events.

Patients in the active group experienced significant improvement in their confidence to exercise at home, and learned that they could exercise at a much higher level of intensity than they had expected without any ICD shocks, Dougherty said.

The exercise group experienced almost no adverse reactions or hospitalizations, and there were no statistically significant difference in the adverse effects between the two groups.

The study was the first of its kind to focus on at-home exercise, instead of in-hospital cardiac rehabilitation training.

Funding for this research was provided by the National Institutes of Health, National Heart, Lung, and Blood Institute, 5R01 HL084550-01A2 (Dougherty, PI)