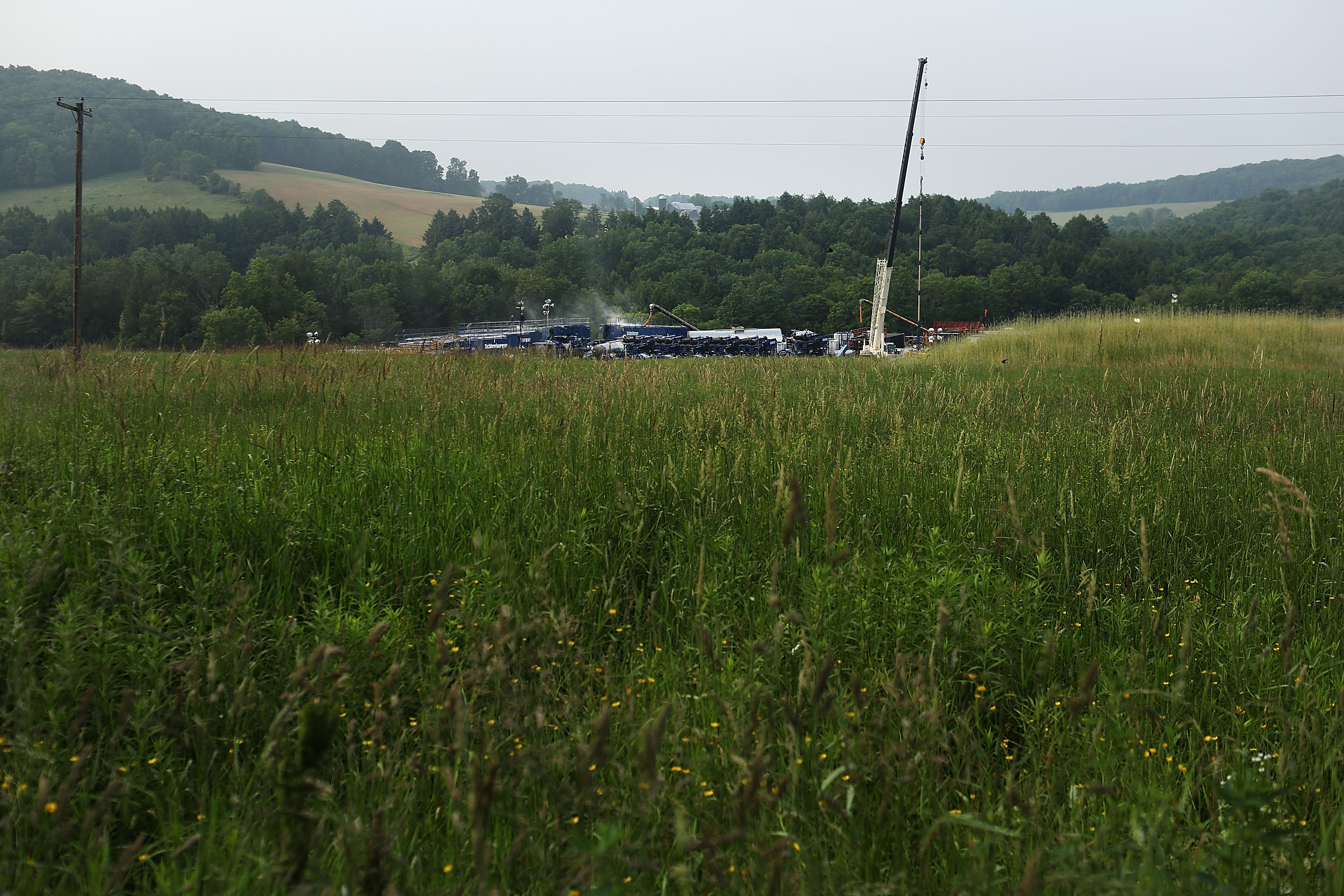 On Dec. 18 New York Gov. Andrew Coumo announced a ban on fracking in the state out of concern for public health risks. New York, and neighboring states, are on the Marcellus Shale Field. Pennsylvania has hydraulic fracturing sites not far from its border with New York State. New York officials had considered allow fracking in this Southern Tier area.

One of the health studies the New York State Department of Health cited in requesting the ban was led by Peter Rabinowitz while he was at Yale University.  Rabinowitz is now an associate professor in the School of Public Health at the University of Washington.

He was interviewed by the syndicated radio program The Takeaway on his findings among people living less than a kilometer from fracking wells. While his study found that these residents were more than twice as likely to report such health issues as skin conditions and respiratory symptoms, compared to a control group, Rabinowitz said that more research is necessary to determine the long-term effects of fracking on nearby populations.

Listen to the archived audio.